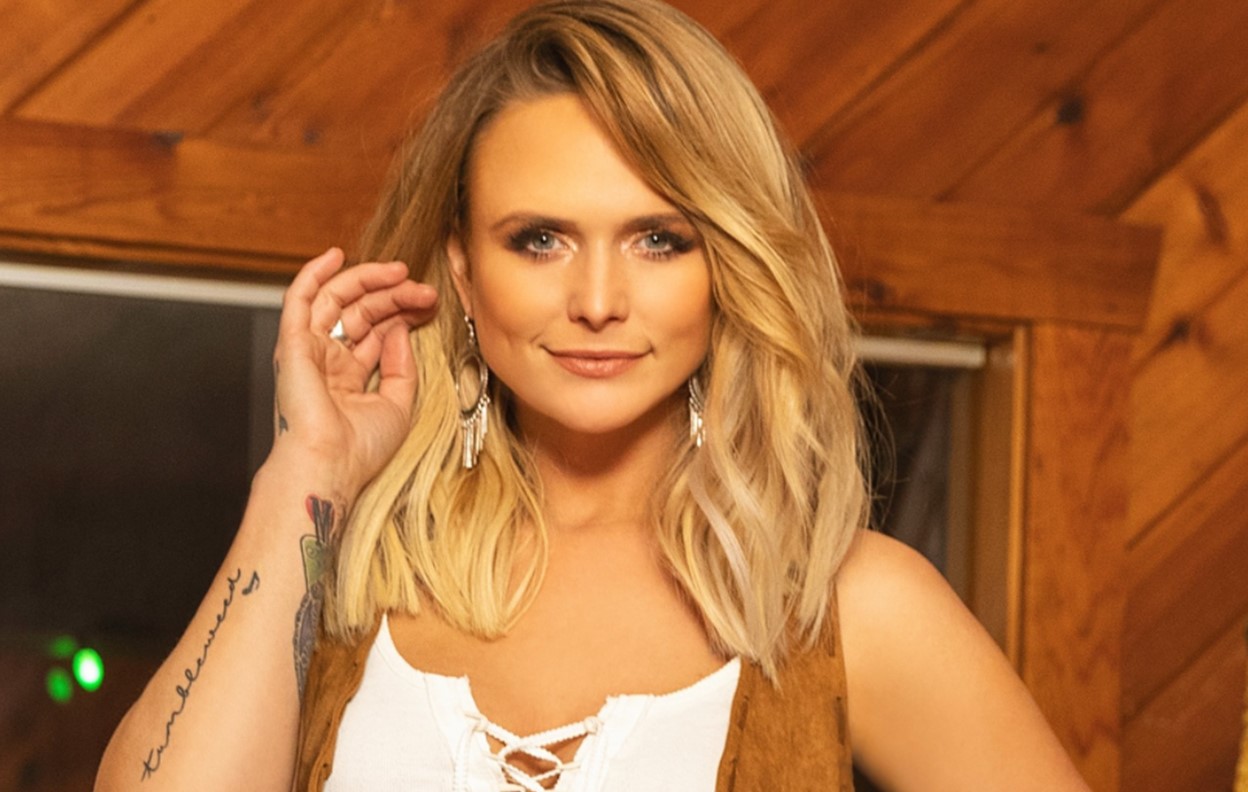 Country music superstar Miranda Lambert will be inducted into the National Cowgirl Museum and Hall of Fame in April!

Country music superstar Miranda Lambert will be inducted into the National Cowgirl Museum and Hall of Fame! The singer-songwriter, along with four other inductees, will receive the honor during the 45th Annual Induction Luncheon and Ceremony on April 27, 2021, at the Dickies Arena in Fort Worth, Texas.

The National Cowgirl Museum and Hall of Fame honors and celebrates women, past and present, whose lives exemplify the courage, resilience and independence that helped shape the West, and fosters an appreciation of the ideals and spirit of self-reliance they inspire. Established in 1975, the Museum is considered an invaluable national educational resource for its exhibits, research library, rare photograph collection and award-winning distance-learning programs!

“We are honored to welcome this outstanding class of inductees and add their remarkable stories and accomplishments to the amazing group of honorees they are joining in the Museum’s Hall of Fame,” shares the Museum’s executive director Patricia Riley. “Congratulations to all.”

The late artist  was known for her influential flat, two-dimensional “traditional” style of Native American painting with stylized depictions of forest scenes and wildlife. She painted murals for the Albuquerque Airport in 1945.

Her work has been featured at museums such as the National Gallery of Art in Washington, D.C. and the Gallery of Living Artists in New York City. Her paintings can be found in many permanent collections, including at the Gilcrease Museum, the Heard Museum and the Millicent Rogers Museum.

The eight-time Women’s Professional Rodeo Association (WPRA) star is the winningest female roper in the world with over 33 championship titles and more than $1.5 million in career earnings. This all started from her early beginnings of winning 11-consecutive AJRA world roping titles at age nine.

In 2013, Guy launched the “Rope Like A Girl” campaign to help motivate young girls and women in roping and has traveled the globe teaching. She is also an expert horse trainer and renowned clinician.

Concurrent to her show jumping career, Kusner became the first licensed female jockey in the United States in 1968. She was also the first woman to ride in the Maryland Hunt Cup, the toughest timber race in the world, despite its board trying to keep her from riding in the race.

She is an Oklahoma native with over 40 years of experience in restoration, fitting, sewing and design of cowboy hats. She started Shorty’s Caboy Hattery in 1990 in the historic Stockyards City, OK, one of the few entirely woman-owned and operated custom hatteries in the United States and is one of today’s leading industry hatters.

Shorty’s hats remain world-famous and are sought-after for their attention to detail, intricate sewing process and signature beaver fur and beaver fur blends. She also helped found Rein in Cancer, a nonprofit that raises money to fund cancer treatments and care for patients.

The Texan is a renowned country music superstar and songwriter who started her career in local Texas bars and released her self-titled debut album independently in 2001. Later she was signed by Sony Music and has since released seven albums as well as three albums with her trio, Pistol Annies.

She has won many awards, amongst them 35 ACM awards, which makes her the most decorated artist in ACM history, nine of which were consecutive ACM Female Artist of the year awards. In addition, she received two Grammy Awards and 14 CMA Awards.

Lambert and her mother, Bev Lambert founded the MuttNation Foundation in 2009 to shine a spotlight on rescue animals and shelters, raising in excess of $4.5 million since its inception.

Share this National Cowgirl Museum and Hall of Fame news with other Miranda Lambert fans!