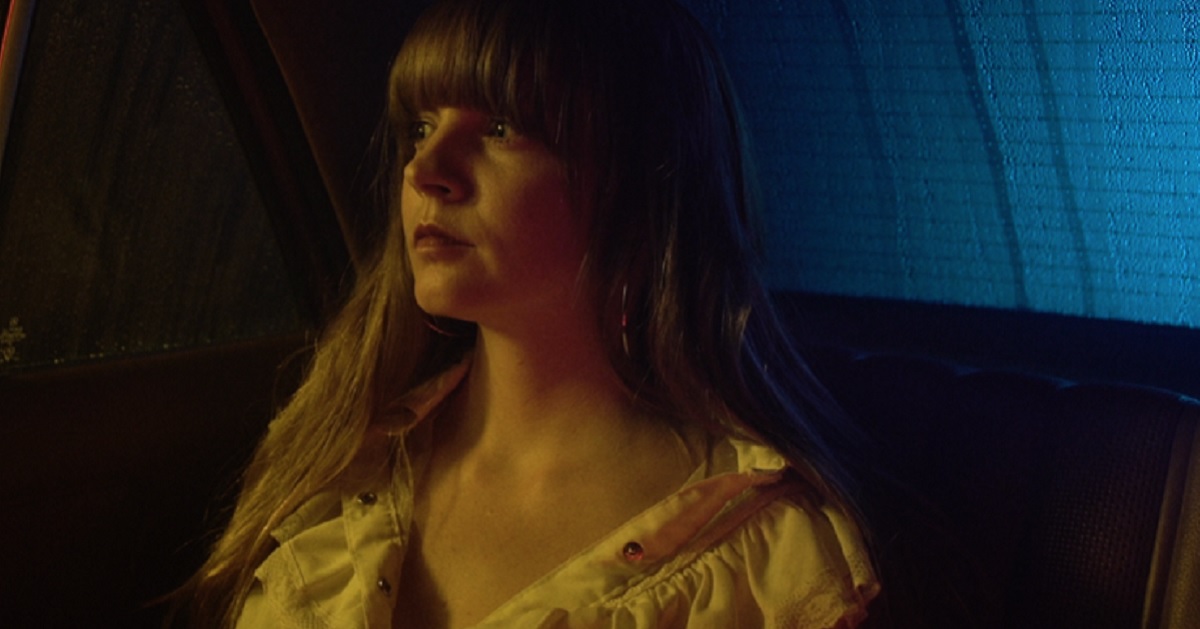 Rising Country Music star Courtney Marie Andrews released Took You Up on her album May Your Kindness Remain.   The album was predominately written on the road — in the van, in hotels, and in the homes of family and friends — during her latest tour.  “More than anything,” Courtney says, “it got me thinking about my childhood, and the people around me that I’ve known, and the stories that come from my family. It became clear how many people are struggling through the same issues.  People are constantly chasing that bigger life. A lot of people are poor in America — and because of those unattainable goals, they’re also mentally unstable, or sad, or depressed or unfulfilled. A lot of people — myself included at some point in my life — are loving somebody through this. That’s sort of the theme of the record: coming to terms with depression and the reality of the world we’re living in. Mental illness is a taboo in this culture — or not taken seriously. I’ve grown up around it a lot, and sort of feel like I understand it from all sides.”

Watch the “Took You Up” music video and check out the lyrics below.

Took You Up Music Video

Took You Up Lyrics

Is it the journey or the destination?
Is this love or is this addiction?
Circumstances are meant to be
What does that say about you and me?
Karaoke on a Monday night
Television when we want to hide
Frozen dinners when money’s tight
Makin’ love on a laundry pile

Good friends, good company
In every corner of this country
But none of them quite get me
The way you get me
Long drives through the countryside
Cheap motels, diners, and dice
Callin’ numbers on the billboard signs
See who picks up on the other line