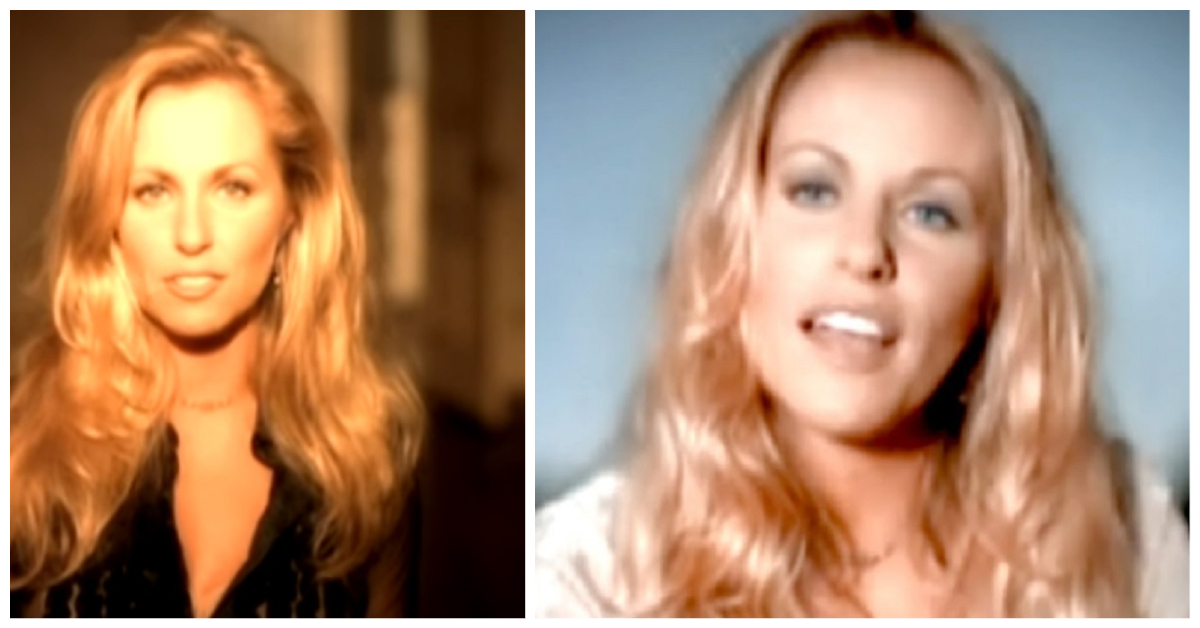 Enjoy watching the "Strawberry Wine" music videos for the hit song released by Deana Carter back in 1996 and the 2021 edition for the 25th Anniversary of this country classic song.. . .

The Deana Carter Strawberry Wine song was released was released in August of 1996 as Carter’s debut single from her debut album “Did I Shave My Legs for This?”.  It is hard to believe that this was 25 years ago when Deana Carter exploded onto the country music scene with this debut single.  The song soon became an anthem for remembering first loves and the bittersweet memories that stay with them. “Strawberry Wine” became Carter’s first number 1 hit on both the US Billboard Hot Country Singles & Tracks (now Hot Country Songs) chart and the Canadian RPM Country Tracks.  This tune is Carter’s most successful single overall, and is considered her signature song. “Strawberry Wine” won Song of the Year at the Country Music Association Awards in 1997 and was voted Song of the Year by the Nashville Songwriters Association.

In November of 2021, Deana Carter released the 2021 collaboration of Strawberry Wine as a 25th Anniversary Edition.  Watch the 2021 Music Video and Behind the Scenes footage for Strawberry Wine that is a collaboration by Deana Carter, Martina McBride, Lauren Alaina, Ashley McBryde, Kylie Morgan, and Vince Gill.  This song is featured on the Did I Shave My Legs album For This 25th Anniversary Edition.  Enjoy watching both the 2021 version and the original music video for this country classic song below.

Travel back in time and watch the official music video and check out the written lyrics for the beloved country song “Strawberry Wine”.  The below music video became the most popular of Deana’s career with over 63 million views as of March of 2022.

The “Strawberry Wine” song was written by Matraca Berg and Gary Harrison.

Yeah, I was caught somewhere between
A woman and a child
One restless summer
We found love, growing wild

On the banks of the river, on a well beaten path
It’s funny how those memories they last

A few cards and letters and one long distance call
We drifted away like the leaves in the fall
But year after year, I come back to this place
Just to remember the taste

The fields have grown over now, years since they’ve seen a plow
There’s nothing time hasn’t touched
Is it really him or the loss of my innocence
I’ve been missing so much? Yeah

Strawberry wine and seventeen
The hot July moon saw everything
My first taste of love, oh, bittersweet
And green on the vine