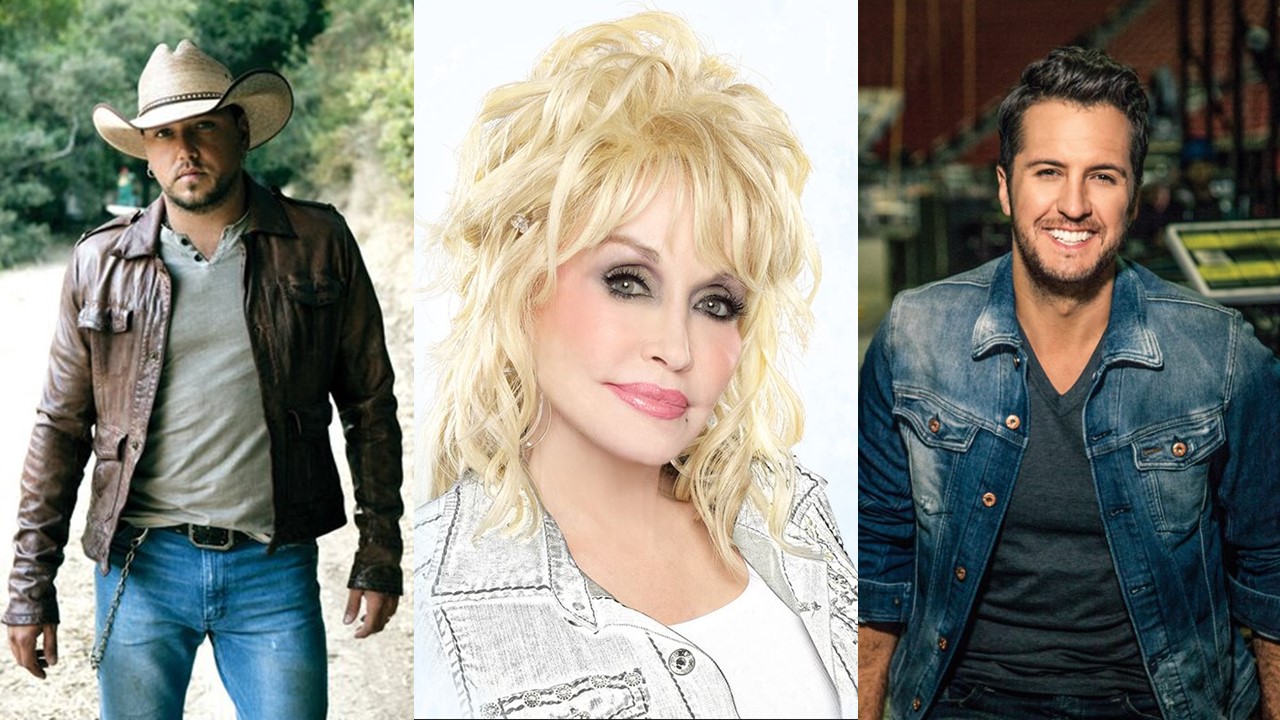 A total of seven country music superstars made Forbes' coveted 'The World's Highest-Paid Celebrities 2017' list. Check out who made the cut!

According to Forbes‘ highly-anticiapted ‘The World’s Highest-Paid Celebrities 2017’ list, the planet’s 100 highest-paid celebrities pulled in a jaw-dropping $5.15 billion over the last year! Holding the top spots are Diddy, Beyoncé, and author J.K. Rowling with $130 million, $105 million and $95 million, respectively.

Check out the top 10 big earners below!

To determine this year’s pecking order, Forbes ranked the celebrities by pretax income from June 1, 2016 through June 1, 2017. Fees for agents, managers and lawyers were not deducted. Estimates are based on figures from a series of sources: Nielsen, NPD Bookscan, Pollstar, Box Office Mojo, Songkick, D’Marie, and IMDB, as well as interviews with industry insiders and sometimes the stars themselves.

Where did all that money come from?! Unlike in the past, simple music sales are just one factor in these stars generating immense wealth. Streaming platforms such as Spotify are also giving musicians a big bump and are also helping to spark interest in their live shows. You also have to consider how much they are making of off brands they back and other business interests outside of music.

While the majority of us can’t even wrap our heads around this much money, it’s still interesting to see where some of our favorite artists land on the lofty list.