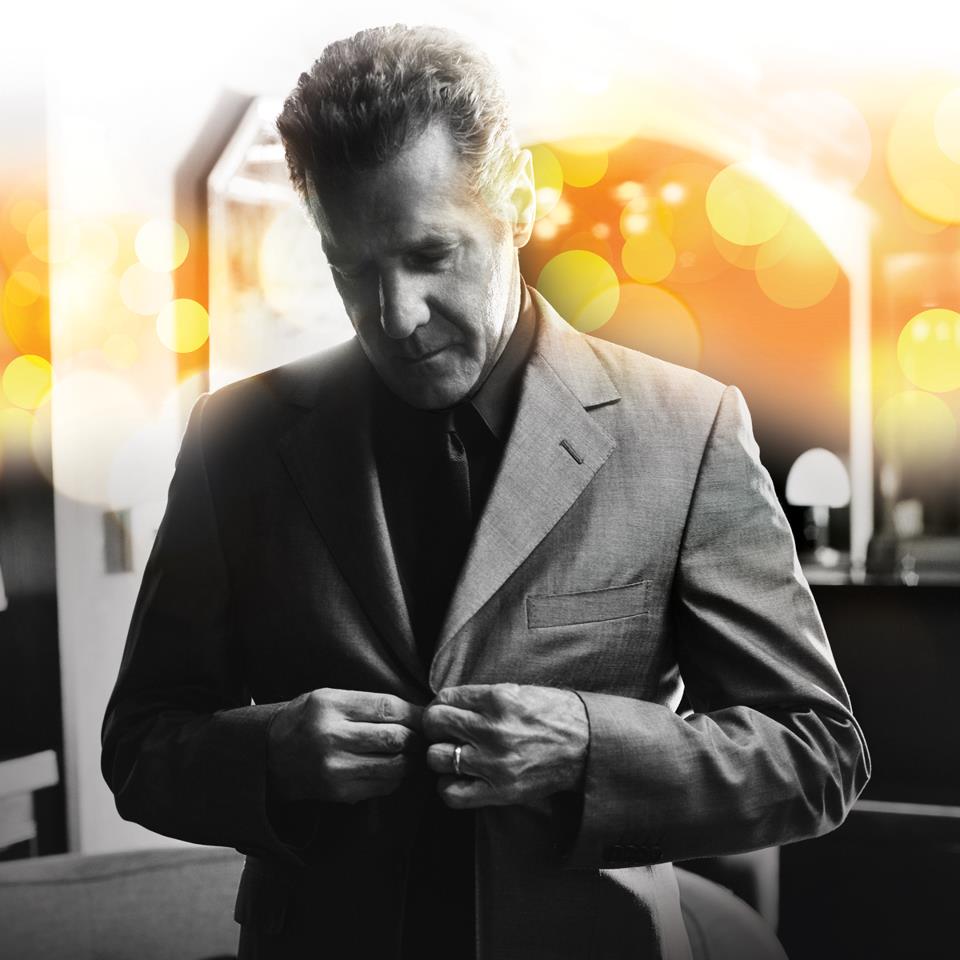 Glenn Frey's influence will live on.

In the wake of the death of Eagles guitarist Glenn Frey, several country music artists took to social media to express their grief and memories connected to the talented musician. Granger Smith, Lady Antebellum’s Hillary Scott, Brad Paisley, A Thousand Horses, The Doobie Brothers, the Eli Young Band, Toby Keith, and Tim McGraw all offered up condolences and kind words.

So saddened and shocked by the loss of Glenn Frey. Thank you for the music that paved the way for so many others.

Other country artists such as Keith Urban were so moved by the sad news, they covered some of the Eagles’ biggest hits in tribute to Frey.

So deeply saddened tonight to hear of Glenn Frey’s passing. Way too young…. Blessings to all of his family and the Eagles! – KU

In honor of the late Glenn Frey, one of my favorite Eagles songs. RIP my friend! ~ T

Rising star and Bobby Bones Show favorite, Lindsay Ell, shows off her chops in the tribute below.

Shoutout Lindsay Ell for her Eagles Tribute to Glenn Frey.

In December, Miranda Lambert put together an emotional rendition of “Desperado” at the 2015 Kennedy Center Honors. The Eagles were scheduled to be officially honored, but in light of Glenn Frey’s serious health issues, it was decided to fully honor the iconic band next year.