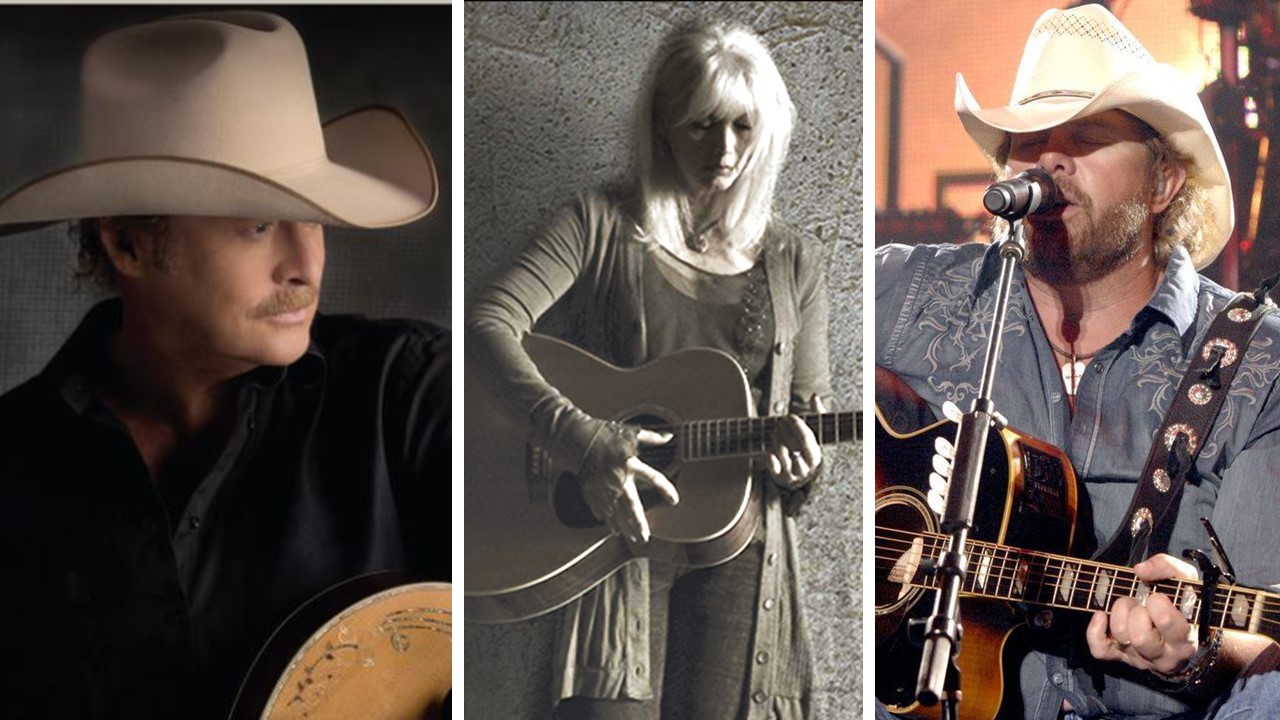 This collection of memorable country songs will always be linked to the aftermath of the September 11th attacks.

The 9 11 Country Song is a growing list.  Most of us can easily recall exactly where we were and what we were doing when we first learned about the horrifying series of terrorist attacks on September 11, 2001. Not surprisingly, the events of 9-11 inspired an outpouring of grief and support for those involved. Musicians around the globe quickly responded to the tragedy through powerful and emotional lyrics. On the sixteenth anniversary of the September 11th attacks, we’ve gathered a collection of country songs inspired by or forever linked to that fateful day.

Alan Jackson “Where Were You (When the World Stopped Turning)”

The Georgia native penned this tune after weeks of trying to figure out the best way to express his thoughts and feelings after the attacks. “I didn’t want to write a patriotic song,” Jackson shared about the song. “And I didn’t want it to be vengeful, either. But I didn’t want to forget about how I felt and how I knew other people felt that day.”

Toby Keith “Courtesy of the Red, White and Blue (The Angry American)”

This controversial tune was inspired by his father Hubert Keith Covel’s death in early 2001, as well as September 11th. The song was written in an impressive twenty minutes and was released in May 2002 as the lead single from the album, Unleashed.

9 11 Country Song:  Courtesy of the Red, White and Blue

Tim James and Rand Bishop wrote “My List,” which details a firefighter reworking his priority list and placing his family first after the 9-11 terror attacks. Toby Keith recorded the song, which served as the final single from album Pull My Chain. It became a number one hit on the Billboard U.S. Hot Country Songs chart, keeping the top spot for 5 weeks.

Mark Knopfler and Emmylou Harris “If This Is Goodbye”

If you’re not familiar with this song, it’s worth a listen. This emotional track was inspired by a piece famed writer Ian McEwan’s wrote for The Guardian.

Though this song came out in March 2001, it will always be linked with 9-11 and the trials faced by military families during deployments.

Darryl Worley “Have You Forgotten?”

Darryl Worley penned this song about September 11th alongside Wynn Varble and released it in March 2003 as the first single and title track from his 2003 compilation album. It was No. 1 on Billboard’s Hot Country Songs for seven weeks, making it Worley’s biggest mainstream hit.

The Oak Ridge Boys “Sacrifice… For Me”

The Charlie Daniels Band “This Ain’t No Rag, It’s a Flag” and “The Last Fallen Hero”

Amy Grant “I Don’t Know Why”

Share this with other country music fans. Never forget.