Country Singer Dylan Scott to Have a Baby Boy! [PHOTOS] 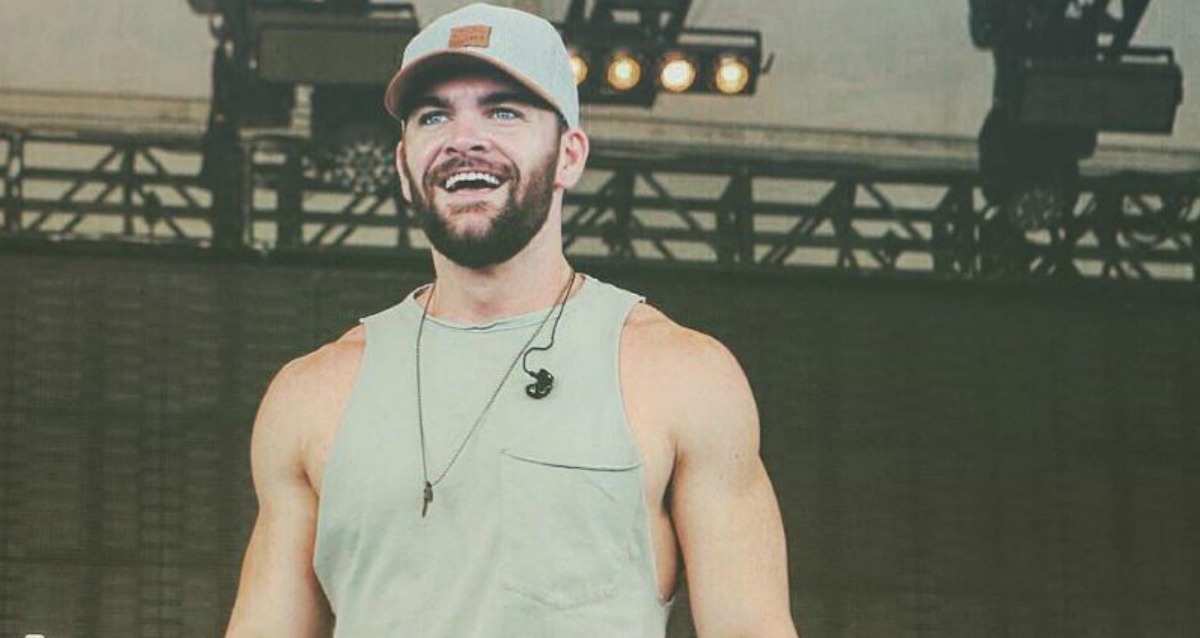 Country music artist Dylan Scott and his wife are going to become first-time parents to a wonderful baby boy!

In an exciting moment “My Girl” singer Dylan Scott and his wife Blair learned that they were going to be brand-new parents to a little baby boy! The couple had a gender reveal party in the backyard of Scott’s childhood home in Beekman, Louisiana and decided to use party poppers to reveal the news.

As the couple stood, each with a popper that shot out confetti, they pulled their strings and were showered with little blue bits of paper.

As you can see in the video below it seemed that the couple, especially Scott, really, REALLY wanted a little boy. His excitement at the blue can not be contained!

Blair and I are over the moon excited about our little BOY!!

When asked if he was nervous about becoming a dad, Scott said not at all.

“Blair and I are just so happy and so in love with this little boy already,” Scott said. “We can’t wait to be parents! No nerves, just excitement. Blair knows what she is doing with kids, and she is going to be a great mom!”

Daddy?? I think so! Blair and I are so excited to announce we are having a baby! #mygirl ? Or #myboy ?

Scott and his wife Blair Anderson met in high school and were married in May of last year (2016). Blair has been a part of Scott’s rise to country music stardom and it is only fitting now that the couple are enjoying their marriage and starting a whole new chapter of parenthood together.

Last year around the time of their marriage, Scott opened up about all the sacrifices the couple has had to make for his career and debut album.

“There’s been a lot of hard work put into this. A lot of years, a lot of time spent on the road away from home, missing birthdays, missing holidays, but it’s all worth it. We’re chasing a dream,” he said. “We feel like with a song like this, we finally may have this. A true story, true lyrics, things I have actually experienced. Every single thing in this song is me.”

Scott has had the most success with his single “My Girl”, which is of course about his lovely wife.

“This is a really special song for me, it’s all true,” he shared. “All the lyrics mean something, all the little things that I see that nobody else gets to see. Hopefully this resonates with a lot of people out there that think the same way.”

Listen to the song below!