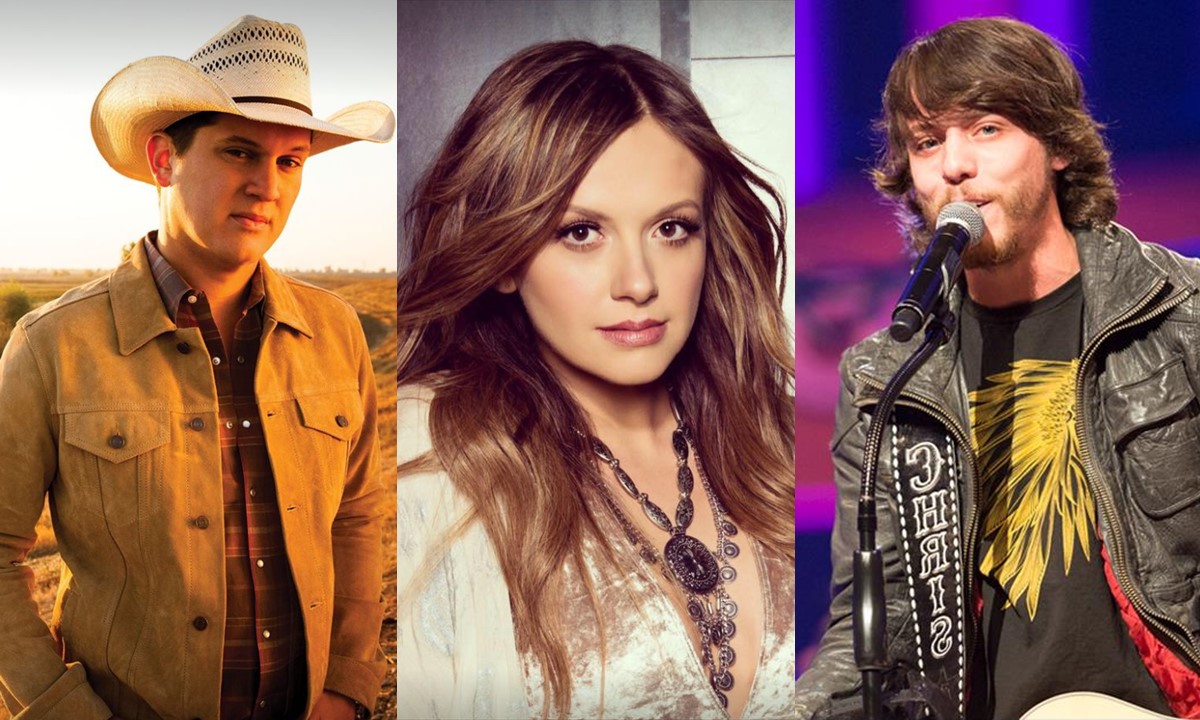 The first date for the benefit show COUNTRY RISING sold out and now another date has been added to help out fans that want to attend the star-studded show.

With all the tragic events happening in the world, the country music community has banded together to put on countless benefit shows to raise money for survivors of mass shootings, hurricanes, and wildfires. COUNTRY RISING is another amazing benefit concert that has officially become a dual-show event because of the fan demand.

The first show sold out and is to be held in Nashville at the Bridgestone arena, the second show was added and tickets will go on sale tomorrow for the same night, November 12th, at the Ascend Amphitheater in downtown Nashville.

COUNTRY RISING will benefit The Country Rising Fund of The Community Foundation of Middle Tennessee. Proceeds from the shows will go to support victims of the Las Vegas shooting in addition to those in Texas, Florida, Puerto Rico and additional Caribbean islands who have been impacted by the recent hurricanes.

In addition to performing at benefit shows, a lot of artists are creating music and merchandise to sell and donating the proceeds to relief efforts.

Kenny Chesney has his “Love For Love City” foundation, you can find shirts and hats on his website available for purchase that benefit the residents of the Caribbean who were devastated by Hurricane Irma.

We’ve launched a line of limited edition merch to support the #loveforlovecity foundation. All proceeds will go toward helping the islands recover from the devastation caused by #hurricaneirma. THANK YOU for spreading the love, @noshoesnation.

“As daylight is hitting the islands, and we’re really getting a sense of how bad this all is…I don’t know what to say. I’ve never been in war, but the devastation, the people’s faces in a place I know by heart have left me feeling helpless. It’s total devastation” Chesney wrote after the Hurricane swept through his home in the U.S Virgin Islands.

Jason Aldean was also personally impacted by one of the recent tragedies. Aldean was performing on stage when shots were fired into the audience at a Las Vegas country music festival. In addition to performing at benefit concerts, Aldean is donating proceeds from downloads and streams of his Saturday Night Live performance of Tom Petty’s “I Won’t Back Down” to the Direct Impact Fund, which benefits the families and victims of the Las Vegas shooting.

You can download or stream our performance of “I wont back down” from @nbcsnl right now and all the proceeds will go to the Direct Impact Fund to help the victims and their families of the Las Vegas shooting. #vegasstrong

Whether it’s purchasing a t-shirt or attending a benefit concert, we hope you are able to contribute to all the efforts happening in the country music world to help fellow Americans in need.