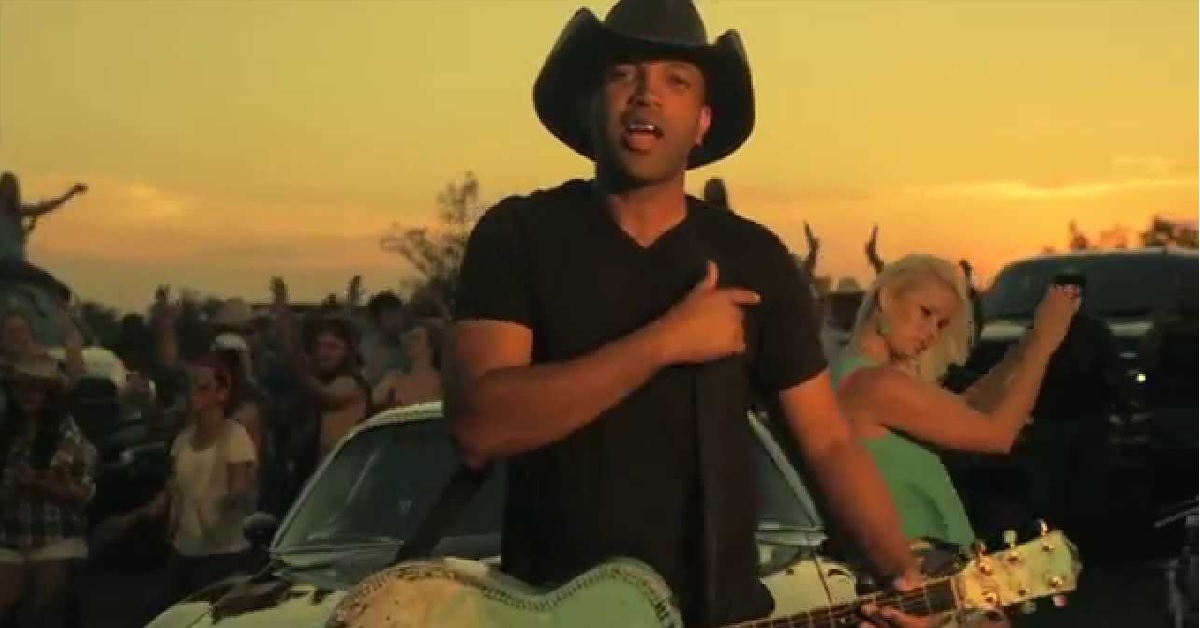 Coffey Anderson released his music video for Hillbilly Gangster that is a celebration of the Ford F150 Truck and all things Country.  Coffey originally hails from Bangs, Texas and has released 11 albums in his career.   Five of the albums are secular-oriented — including This Is Me — and five for the Christian/gospel market. An 11th album, Coffey Anderson from 2010, came out on the Dream label.   Coffey was inspired by a variety of music in his youth including Christian/Gospel, Classic Rock and Country Music.   He competed and made the finals on the TV show Nashville Star.

Watch the official music video for Hillbilly Gangster and learn more about the album below.

“Hillbilly Ganster” is a track on his album “This is Me”.  The album also features tracks for “Magazine Girl”, “I Wanna Be Your Cowboy”, “Glad Your Mine”, and “Ready, Aim, Fire”.

Remember to “share” this with other fans of Country Rap genre.