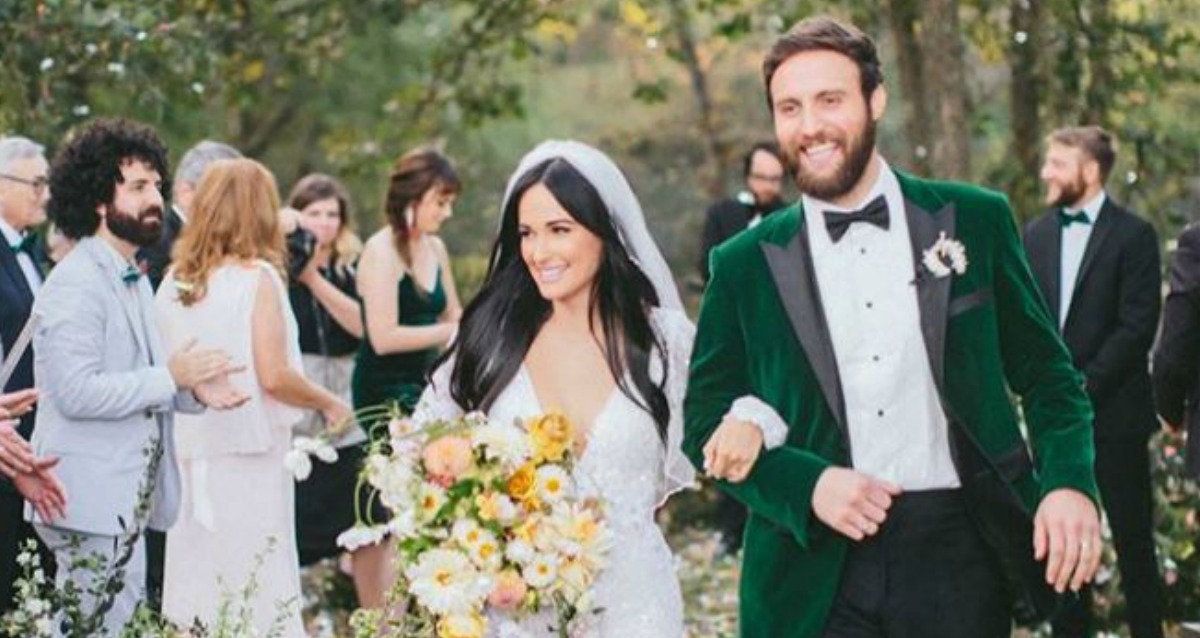 While some people are ready to put this year behind them, these country music stars will always remember 2017 as their year of love.

Can you believe 2017 is finished? It has been such a monumental year for many reasons. Country music has also seen some amazing events such as multiple new babies for artists such as Jason Aldean and Thomas Rhett along with musical “babies” in the form of albums from favorites like Chris Stapleton, Brad Paisley, and Reba McEntire.

Amidst all the happenings of 2017, perhaps the most magical are the marriages and engagements. These are the events that change the lives of our favorite country stars (and bring on a new wave of country music babies!).

We have gathered all the love-filled happenings of our favorite country music stars below!

Sam Hunt got engaged to long-time girlfriend Hannah Lee Fowler, who has inspired so many of his songs. Hunt’s latest song “Drinkin Too Much” lets fans in on their tumultuous relationship which has hopefully seen the last of its troubles.

Night out at the CMA’s

Graham Deloach of A Thousand Horses also popped the question in January and got married in July of 2017.

Colton Swon of the Swon Brothers got engaged, and took this amazing photo with his fiance,  Indie rock singer/songwriter Caroline Glaser.

Big thanks to #OlanMills for coming out tonight.

Frankie Ballard got married too, much to the shock of his fans (no engagement was announced)!

Headed to see "The Eagles" on a Sunday, and I ain't talkin' no football! 🦅🦅🦅🦅 @oldsmokeysboots

Me and my sexy wifey are headed home to see our baby 😍😍 We’re comin to save ya Nana 😂 @hannah.billingsley

Maren Morris and Ryan Hurd got engaged this past summer. We expect that the wedding will be a stylish affair.

“I’m having the dress made,” Morris reveals. “I’m in the midst of getting sketches back for that”  the singer said after the engagement.

I’m thankful for you because you put up with me, @ryanhurd . ✨✨✨

Mickey Guyton married Grant Savoy in June at Hawaii’s Kauai Marriott Resort in front of a small group of family and friends.

“Saturday, in a sacred place where two rivers meet and join together, I married my best friend … barefoot and surrounded by the deepest kind of magic and love that exists. I’ve never felt so tranquil and happy,” Musgraves wrote on Instagram.

“We made our promises to each other under the trees and then drank and danced into the night. We couldn’t have done any of it without the help of our wonderful families and amazing friends” she continued.