Country Music Stars Get Out And Vote [Pics] 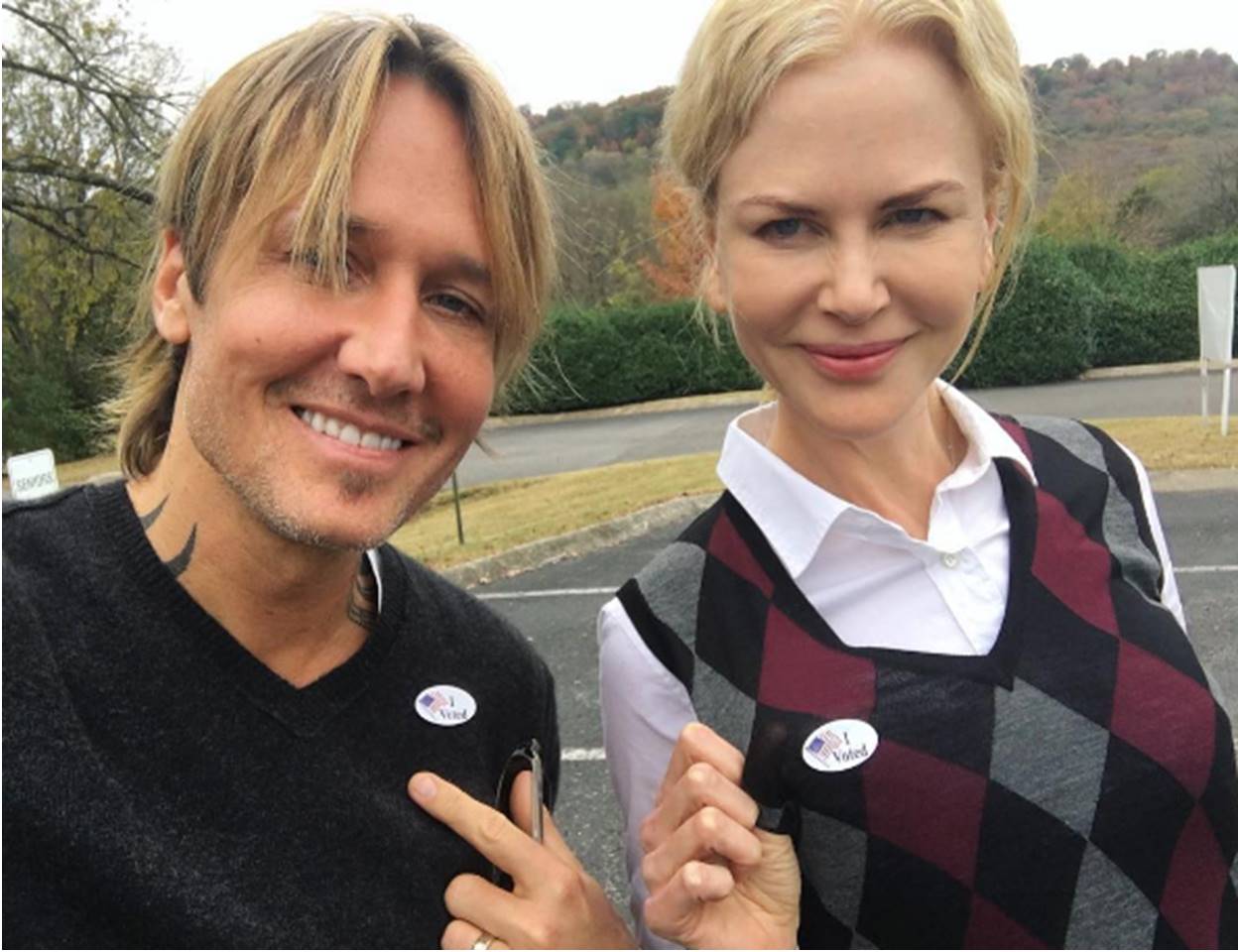 These top country music stars don't care how you filled out your ballot--- they just hope everyone got out to vote on Election Day!

These country music stars put the brakes on their busy schedules and proudly exercised their right to vote. Enjoy this lively collection of Election Day fanfare below!

Dolly has a point…

I've been told a few times I should run for President, but I think there are enough boobs in the race already 😉 #ElectionDay

Got it done! #vote

Keith Urban & Nicole Kidman look like they have studied up on all the ballot issues.

Good thing I brushed up on all of those Facebook posts so I know who to vote for tomorrow.

Cassadee Pope is having too much fun prompting fans to head over to their voting locations.

Let your voice be heard! VOTE

RaeLynn provides a timely throwback photo of the top two candidates during a much happier time.

STAY TUNED. The season finale of America is tonight.