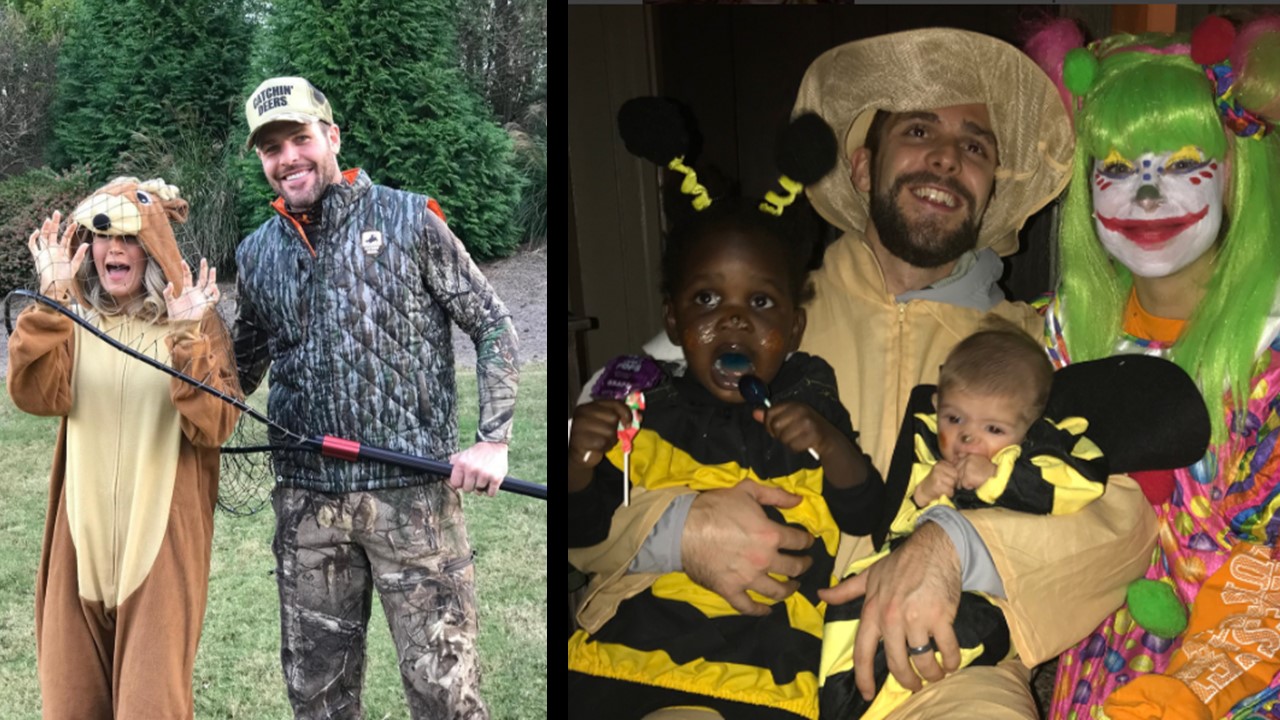 Country music stars don't play around when it comes to getting dressed up to celebrate Halloween! View the variety of costumes your favorite artists came up with this time around!

Halloween 2017 is officially over, but we can still enjoy looking back at some of the year’s best and most creative costumes! As expected, country music’s brightest stars went all out for the spooky holiday! We’ve rounded up some of the best costumes below for your enjoyment…

Jason Aldean & Brittany Kerr Aldean go rocker Axl Rose and ‘Egyptian Pregnant Lady.’ Not quite a couple’s costume, but we dig it!

Axl and his Pregnant Egyptian Lady? Makes sense to us😂🕷☠️👻🎃⚱️

The princess & her posse. 👸🏼 #happyhalloween

Brett Eldredge gets extra point for his DIY costume skills!

Chris Young goes creepy with an artsy twist. Do we have to call him “Chris Old” now?!

In your opinion, who should be named the ‘King’ or ‘Queen’ of Halloween this year? Our vote is Dolly Parton— her throwback Veruca Salt costume makes us smile and that golden shopping cart full of golden eggs is genius.

Speaking of Halloween fun, did you catch Blake Shelton playing ‘Caramel Apple Russian Roulette’ with Jimmy Fallon on Monday night? Some of the ‘apples’ were actually caramel covered onions and the first person to bite into two of the onions loses the game.

“I’m only here because Seth Meyers is booked,” Shelton joked right before taking his first bite.

Yeah, the game didn’t got so well for the Oklahoman who later performed his new track “At the House” on the late night program. Shelton’s album Texoma Shore drops on Friday, November 3rd. The album’s lead single, “I’ll Name the Dogs,” is quickly climbing the country charts, currently sitting in the No. 10 spot on Billboard’s Hot Country Songs chart.

Be sure to share this review of Halloween fanfare with other country music fans!