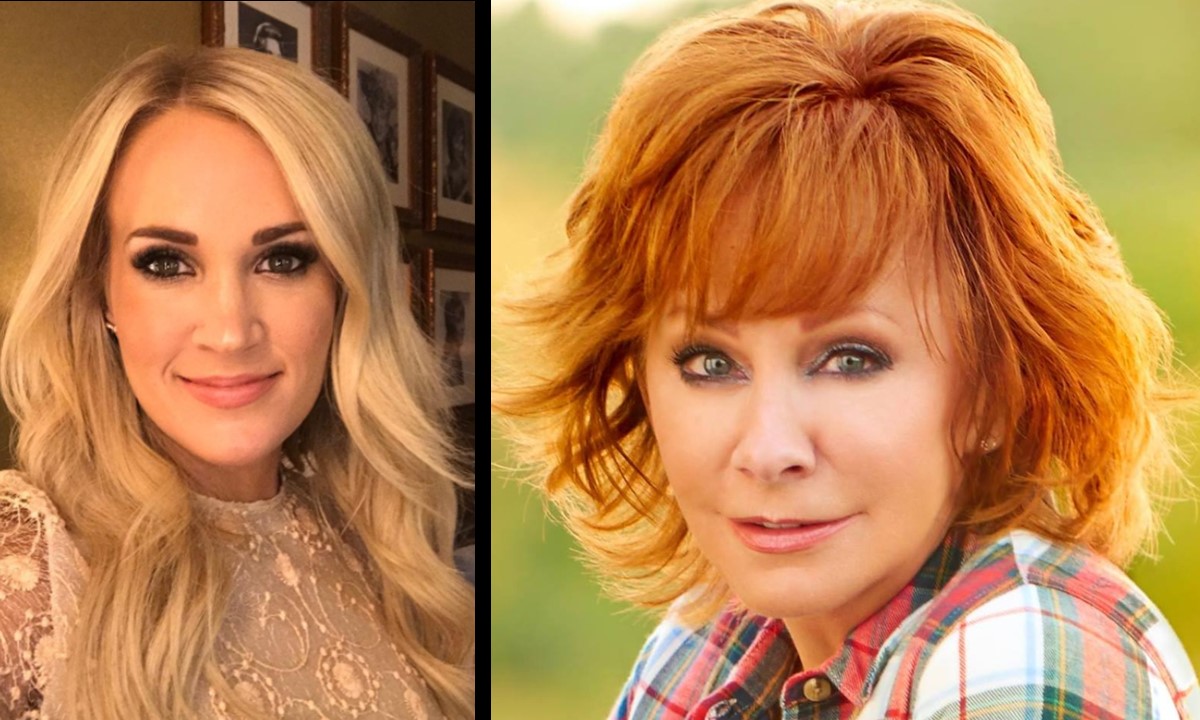 Country Music Stars from Oklahoma: How many Country Music artists can you name that came from the fine state of Oklahoma?

Country Music Stars from Oklahoma are more common than you think and the state has delivered both female and male country music stars.   The state of Oklahoma has plenty of Country and Western influences to draw upon.  Oklahoma was  admitted as the 46th state in the union on November 16, 1907.  Since then, several great country music singers have all hailed from this fine State.  Here is a listing of the top female and male country singers that hail from the State of Oklahoma.

Carrie Underwood (Born in born in Muskogee, OK and grew up in Checotah, Oklahoma)

Carrie was born and raised in Oklahoma.  Carrie Marie Underwood was born on March 10, 1983, in Muskogee, Oklahoma, and raised on a farm.  She attended high school in Checotah, Oklahoma and for college attended Northeastern State University in Tahlequah, Oklahoma.

There are several Male Country Music stars from Oklahoma.

Blake’s current Oklahoma base is Tishomingo, Oklahoma.  This is where Blake has his 1,200-acre Ten Points Ranch and built two  Lake House estates at nearby Lake Texoma (about an hour’s drive from his ranch).  Watch Blake discuss his Oklahoma location below.

Toby Keith (Born in Clinton, Oklahoma and raised in suburbs of Oklahoma, City)

Toby Keith was born in Clinton, Oklahoma.  The family moved to Fort Smith, Arkansas for a few years when Toby was in elementary school.  Toby then moved to Moore, Oklahoma (a suburb of Oklahoma, City).  He attended middle school at Highland West Junior High and high school at Moore High School.   He played semi-pro football in Oklahoma and started his music career playing the honky tonk circuit in Oklahoma and Texas.