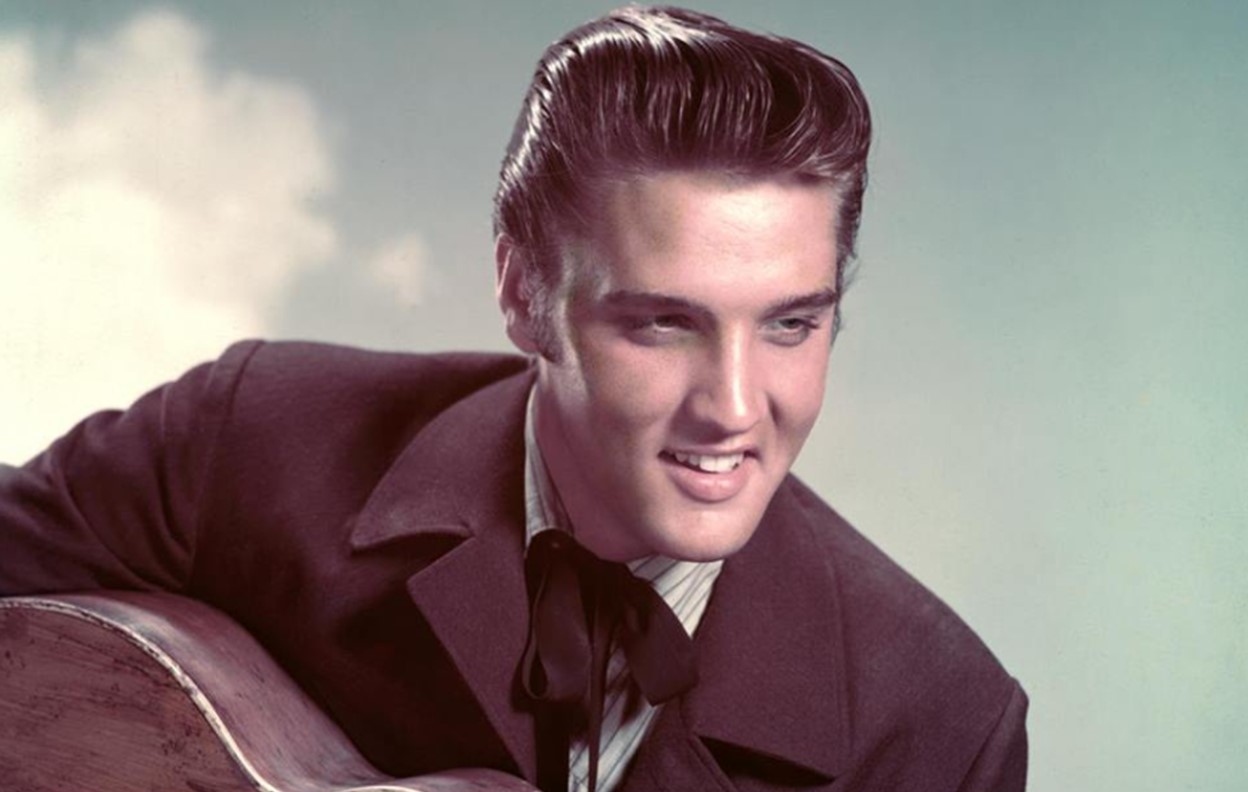 The versatile entertainer has left a lasting impression on many artists, even some of our favorite country music artists! To celebrate Elvis’ legacy, let’s check out some covers of the star’s tunes by some of country’s best.

Dolly Parton “All Shook Up”

It seems as though “Suspicious Minds” has been a popular tune for country artists to cover! The next three videos feature that familiar song.

In honor of the King, share this piece with other Elvis fans and enjoy his performance of “Return to Sender” from his 1962 film Girls! Girls! Girls! below!