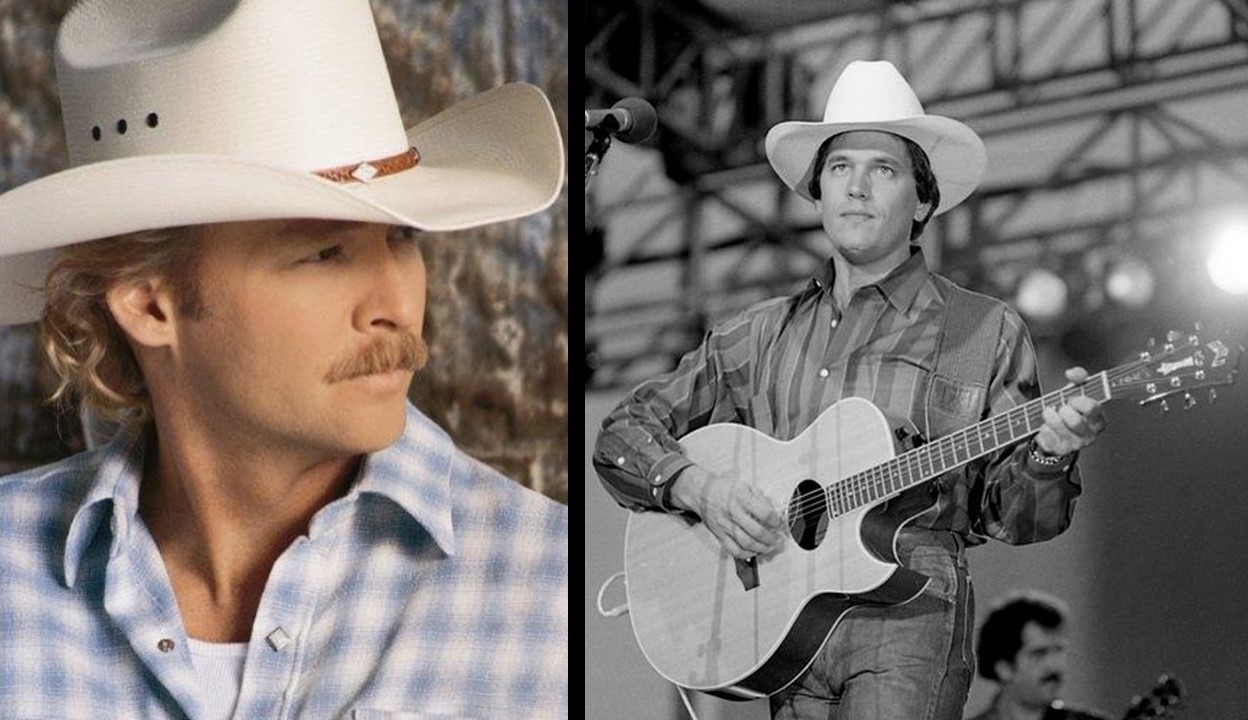 The country music genre is full of exceptionally attractive stars. Take a well-deserved break and check out some really hot country music men...

Country music has always been full of good lookin’ male stars! Let’s take a look and appreciate some exceptional examples of pure hotness…

The Georgia native isn’t afraid to flash his mega-watt smile and shake his famous backside. Though flirty, Luke’s true love is his wife of over ten years, the beautiful Caroline Boyer Bryan.

Second in the lineup is fellow Georgia native, Sam Hunt. Sam has risen quickly in the country music ranks and his handsomeness has won him legions of fans. Though popular with the ladies, his heart belongs to his new wife and Montevallo muse Hannah Lee Fowler Hunt.

Listening to one of our go to records live through the speakers in the Green Room. American Teen.

This jovial Oklahoman is a tall drink of water! The star was recently revealed as PEOPLE’s Sexiest Man Alive 2017. Shelton credits his girlfriend, Gwen Stefani, helping him embrace the honor.

“She goes, ‘Listen to me, you’re going to regret this for the rest of your life if you don’t take this gift and just live in the moment,” Blake shared with the outlet.

George Strait has given us decades of hotness and top-notch country music. This timeless country boy has a warm smile that could make anyone melt! God bless Texas.

Had a great night with friends celebrating my favorite tequila in the studio where I recorded my first album. @codigo1530 #tequilaprivado

This North Carolina native is handsome, but his attitude is what makes him downright sexy. The sunglasses don’t hurt either…

See you tonight Winnipeg. Get ready for 3 hours of the Chief.

Kris Kristofferson has gone from a heartbreakingly attractive young man to a silver fox. He’s also straight up fascinating—  he’s found success as an athlete, scholar, singer-songwriter, musician, and actor.

A post shared by Kris Kristofferson (@kriskristoffersonfan) on Sep 3, 2016 at 8:29pm PDT

Keith’s Aussie accent, bright smile, and tattoos make him the total package. He’s that ‘bad boy’ you’d actually want to have meet your parents… Nicole Kidman snagged a good one!

This Illinois native is clearly easy on the eyes, but his deep voice and sense of humor make him hard to resist. Plus, his buddy Edgar is often by his side. He’s single, ladies…

Like a fine wine, Tim McGraw has only improved with age. The man has fully embraced a healthy lifestyle and it shows!

Alan Jackson has always been swoon-worthy. The man knows how to wear a cowboy hat…

#TBT to 1994 and the debut of "the jacket.” It made a return appearance at this year’s #CMAawards #KeepinItCountry #ChasinThatNeonRainbow

Honestly, this list of male country music hotties could go on forever… the genre is full of men worthy of this collection. Be sure to share this eye-candy with other country music fans!