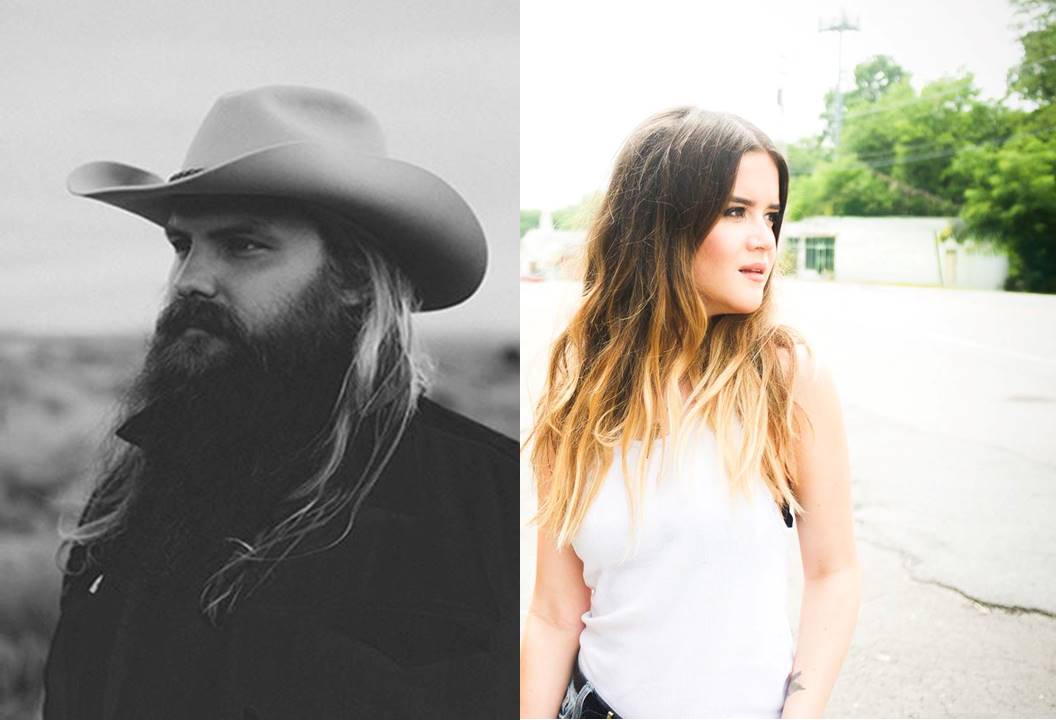 The Country Music Hall of Fame and Museum's upcoming "American Currents: The Music of 2016" won't focus on just one artist or music group, but a whole collection of top talent!

The Country Music Hall of Fame and Museum’s final addition to its 2017 exhibit lineup is dubbed “American Currents: The Music of 2016” and will open on March 17th and run through March 2018. The installation will feature an array of modern country artists who made a huge impact on country music last year.

We've got one more exhibit up our sleeves! American Currents opens March 17, 2017. The exhibit will provide an annual up-to-date snapshot of the state of country music, featuring artists @garthbrooks ,@kelseaballerini , @marenmorris, @chrisstapleton , @missmargoprice, @jasonisbell and many more! #cmhof50

So which popular artists will be highlighted? According to the institution’s Instagram posts— Garth Brooks, Kelsea Ballerini, Maren Morris, Chris Stapleton, Margo Price, Jason Isabell, and other unnamed entertainers will be included in the display.

Check out some special moments with these select country standouts below!

@ChrisStapleton performs on stage while @SpaceyKacey looks on at the All for the Hall concert in Los Angeles on September 27, 2016. #CMHOF50

Country Music Hall of Fame member @garthbrooks was busy in 2016 touring and releasing new music. In October he paused to salute his hero and friend Randy Travis at the @officialcmhof annual Medallion Ceremony. Check out his story in the exhibit American Currents. #cmhof50 #honorthymusic

@Kelseaballerini performs her debut single, “Love Me Like You Mean It” at the 2015 @CMT Next Women of Country interview and concert. In 2016 she scored a huge hit with “Peter Pan.” Check out her story in the exhibit American Currents. #cmhof50

This week has been a big one for the Country Music Hall of Fame and Museum. For the first time ever, the complete slate of exhibits planned for 2017 have been announced within the span of just five days.