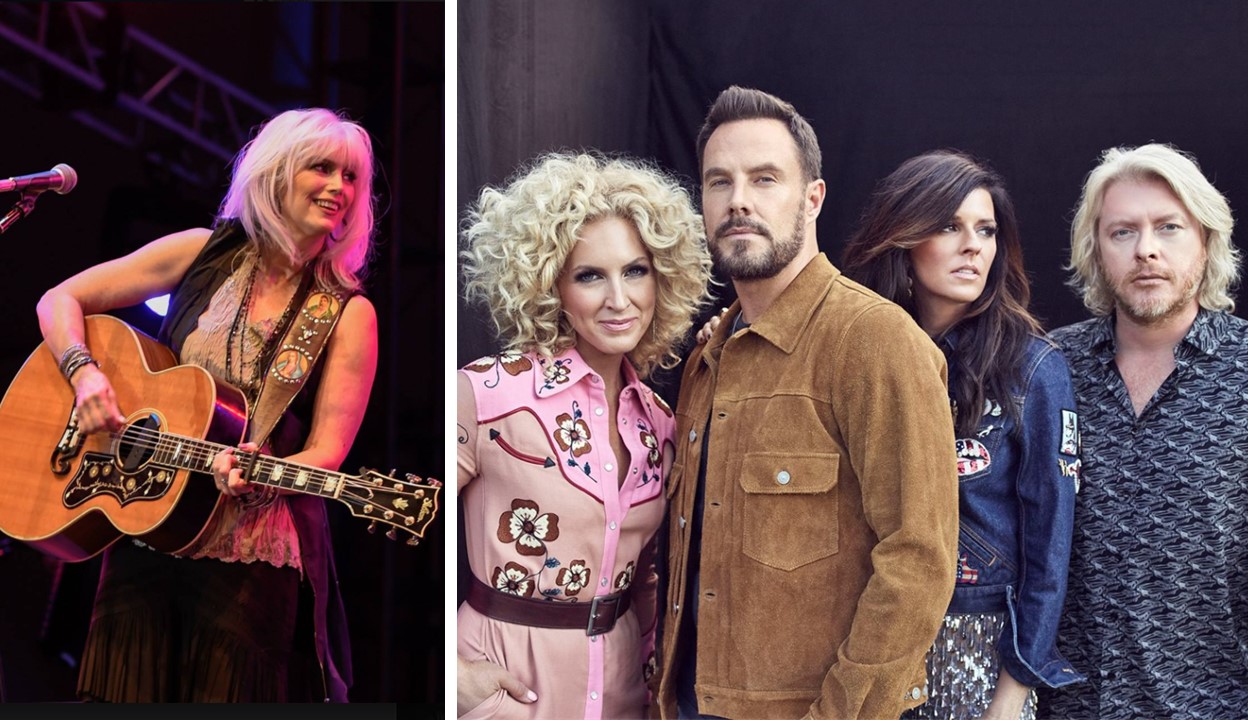 The Country Music Hall of Fame and Museum has announced its 2018 exhibit schedule, which will feature Little Big Town, Ralph Stanley, The Judds, and Emmylou Harris. The museum will also unveil the exhibition American Currents: The Music of 2017 which will feature Brothers Osborne, Kane Brown, Eric Church, Luke Combs, Maren Morris, Randy Travis, and Chris Young.

“For over 50 years, the museum has shared with its visitors the rich and diverse history of country music, while documenting the music’s ongoing evolution. Our 2018 exhibits continue that tradition,” shared museum CEO Kyle Young in a press release. “Next year we will look at a variety of subjects, including the career of a legendary Country Music Hall of Fame member who has been embraced by the Americana movement, and the life of an iconic mountain musician who influenced her. As we examine the legacies of these country music greats, we will also look at some of the most awarded talent of today.”

Introducing our 2018 Exhibitions line-up featuring American Currents: The Music of 2017, @LittleBigTown, @DrRalphStanley, #TheJudds, and #EmmylouHarris! It's going to be another great year at the Museum, come join us! #cmhof

Check out the 2018 exhibit schedule below!

This exhibit will provide a behind-the-scenes look at the major country music happenings in the prior year. Highlights of 2017 will be represented by items from Brothers Osborne, Kane Brown, Eric Church, Luke Combs, Maren Morris, Randy Travis, and Chris Young.

“Having an exhibit at the Country Music Hall of Fame and Museum is something we wouldn’t have ever known to dream of for ourselves, it is beyond a dream come true,” said Little Big Town’s Karen Fairchild. “We are honored to be a part of Country music, and are so thankful to all our fans, the music community here in Nashville and the museum for this opportunity.”​

“This is a special moment for me personally and the entire family,” shared Ralph Stanley II. “Dad has been such an influence on me as an artist, but also on countless other country music stars today. Growing up by his side and getting to witness the impact he has had is something that I cherish more than words. It really comes to life now that he is going to be highlighted in the Country Music Hall of Fame and Museum, which he highly respected. I am beyond grateful to see this exhibit coming to life in 2018.”

“I am truly humbled and grateful to partner with the Country Music Hall of Fame and Museum to honor the Judds legacy and relive some of the special moments we shared with our fans. What an honor,” stated Wynonna.

“The Country Music Hall of Fame and Museum is sacred ground regarded with reverence and respect. I am so overjoyed to have the Judds career encapsulated in this new exhibit,” said Naomi. “I’m so proud of all the success Wynonna has accomplished and we owe everything to the fans who welcomed the Judds music into their homes.” ​

“From my first album release in 1975, country music has embraced me with open arms. This exhibit at the Hall of Fame makes me realize once more how grateful and honored I am to be part of such a remarkable musical family,” said Harris. ​