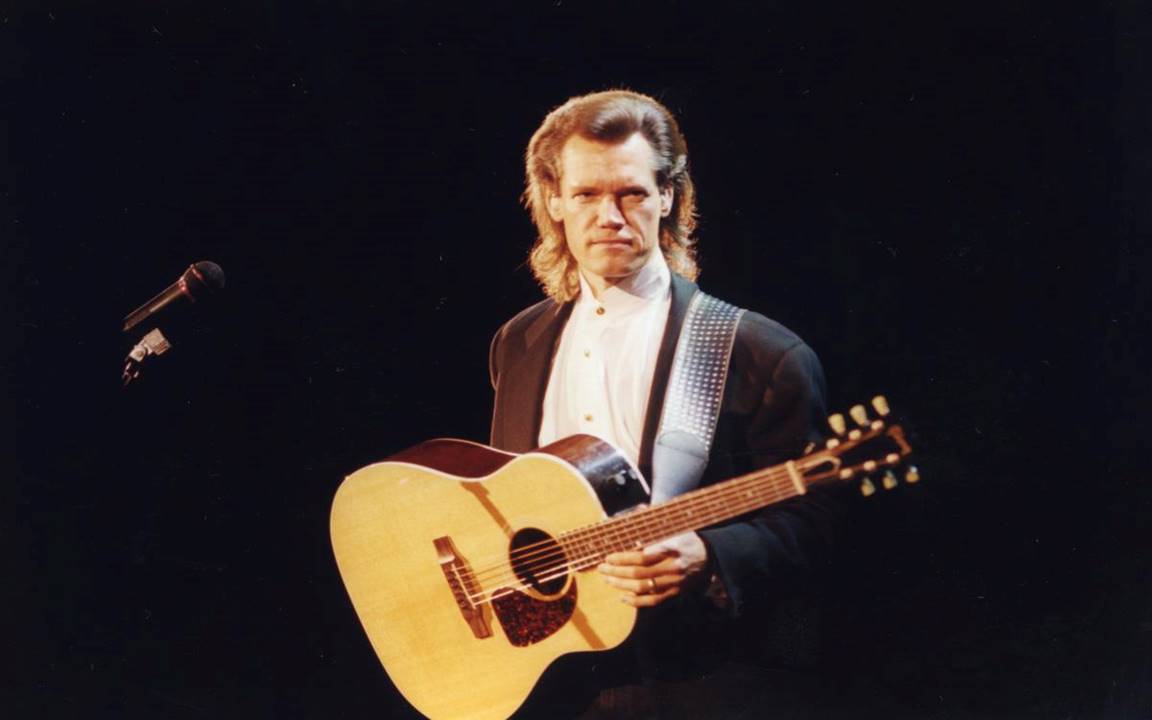 Which deserving legends made the Country Music Hall of Fame cut this round?

These select country music icons will be inducted during a special Medallion Ceremony at the Country Music Hall of Fame and Museum later this year. During the Medallion Ceremony, friends and colleagues pay tribute to each artists and bronze plaques honoring each inductee are unveiled, to be displayed later in the museum’s famous Rotunda.

Charlie Daniels was floored by the news, “There’s no way to work towards this goal,” he confessed about his induction. “I can’t think of a bigger honor to be given to anybody who loves country music. this is the cherry on top of the icing. I’m very humbled to think about the shoulders I stand on and the artists who blazed a trail on millions of miles of two-lane blacktop.”

Congrats to Charlie Daniels, Fred Foster, and Randy Travis on reaching this huge career pinnacle. Hit the button below to watch a throwback performance of Randy Travis on stage with Carrie Underwood.