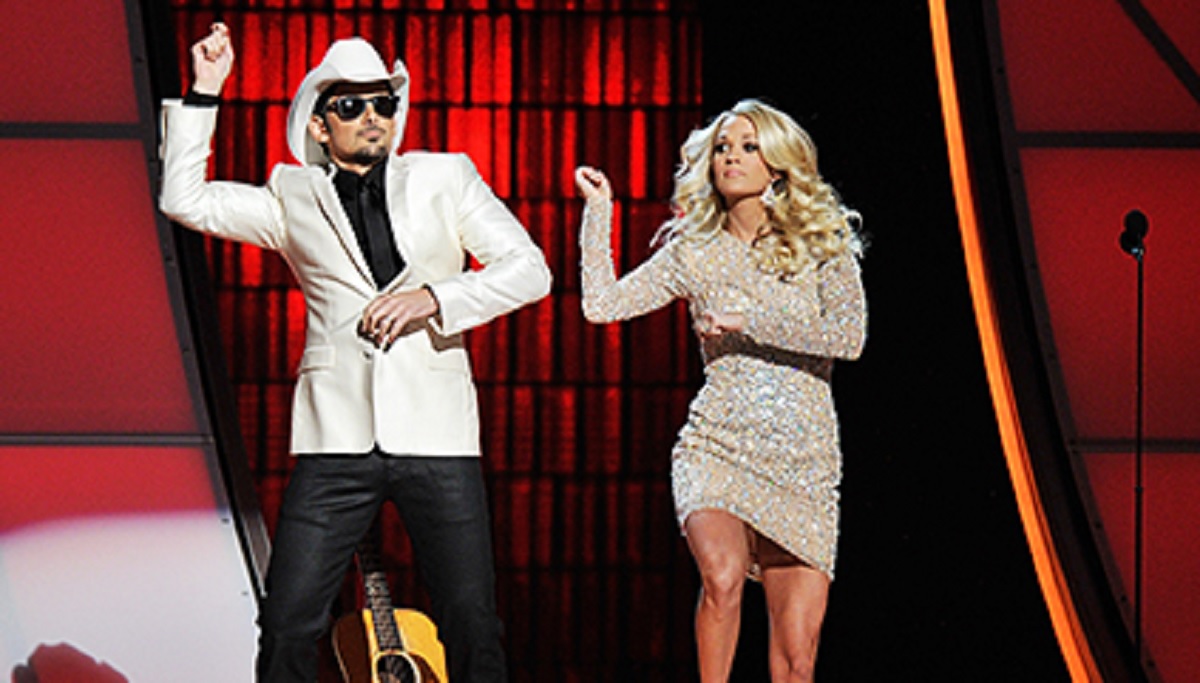 The Country Music Association (CMA) has been hosting an annual Country Music awards show for over 50 years. The annual CMA Awards event is conducted in November of each year in Nashville, Tennessee.

For the past eight years, Carrie Underwood and Brad Paisley have teamed together to host the annual CMA Awards show and are expected to be the hosts for the 51st CMA Awards in November of 2016.

The CMA Awards considers the Country Music albums and songs released between July 1 of the previous calendar year and June 30 of the current award show’s year.  The Country Music Association trade group members comprised of over 7,400 individuals vote for the nominees and winners va three rounds of balloting.

The CMA Awards has 12 categories of Country Music competition including the following:

The CMA Awards also provides nine awards given to radio broadcasters for Station of the Year and Personality of the Year (divided into four categories each, based on market size), as well as National Personality of the Year to the host of a nationally syndicated radio show,   Since 2012, the CMA Awards ceremony also features a Lifetime Achievement Award.   Radio play is a key industry factor driving artist, album and song popularity in the Country Music Industry.   As an industry association, the CMA awards cover the Radio broadcaster award component.

For consumer fans of country music, they care more about the Country Music artist awards.  For the 2015 CMA Awards, Chris Stapleton dominated the awards by winning “Male Vocalist”, “New Artist” and “Album of the Year”.   The 2015 CMA show featured a show-stopping performance with Stapleton and Timberlake below:

There are several other Country Music Award shows conducted each year.

Remember to “share” this with other fans of Country Music.