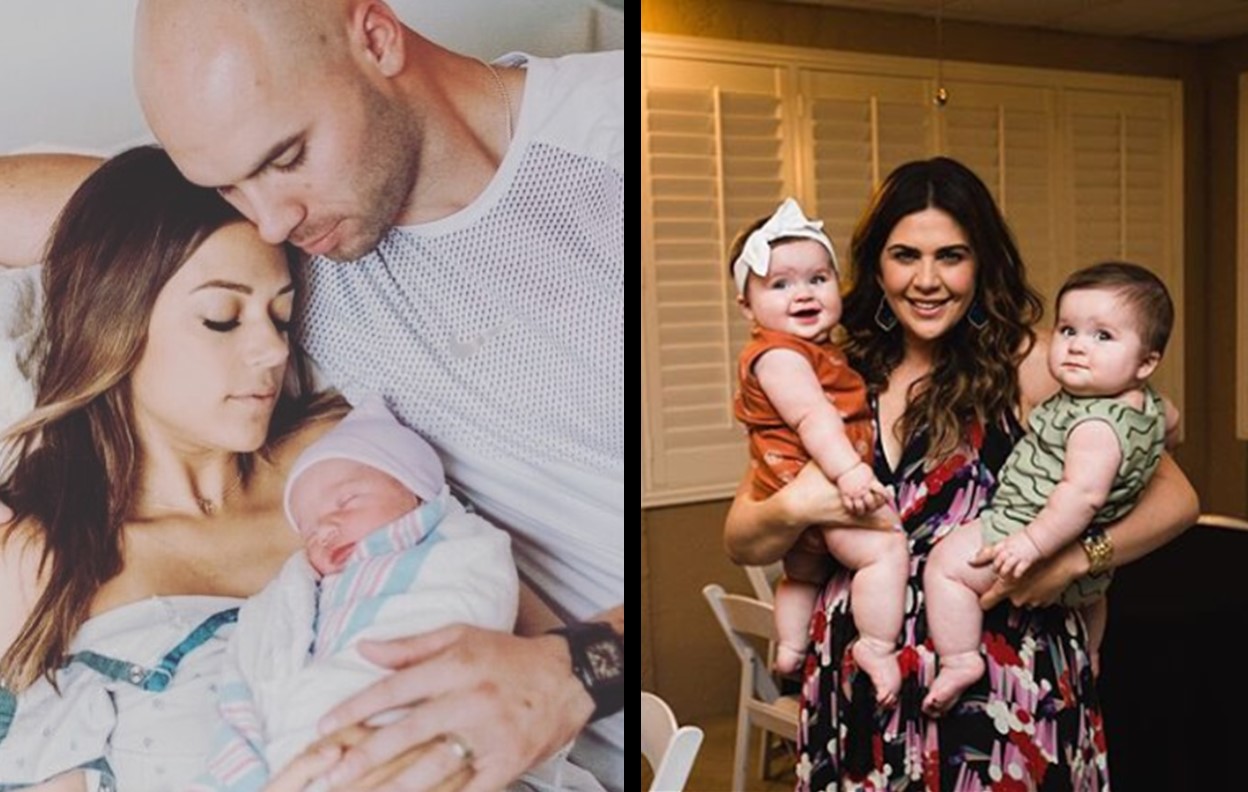 Several country music artists welcomed babies into their families over the course of 2018! Check out the the newest additions here...

We can all agree 2018 was a great year for country artists. And with the blessing of new babies, many artists and their families had an extra special year. Let’s take a look at some of the beautiful babies who joined our country music family in 2018.

April 15th – On this date, Reba McEntire announced the birth of Chris and Morgane Stapleton’s twin boys at the 2018 American Country Music Awards show. The boys arrived more than a month early and were well cared for in the NICU at Centennial Women’s and Children’s Hospital in Nashville. The Stapletons already have two older children, a boy and girl, and they’re expecting their fifth child in 2019.

August 22nd – Clay Cook from the Zac Brown Band and his wife Brooke had their 2nd son, Theron “Teddy” Maine Cook.  Older brother, Charlie is thrilled to be a big brother.

It’s a Christmas miracle ! I figured out the wrap 😂

Congratulations to the parents and families of these adorable members of the Class of 2018! We wish them all a happy and healthy 2019!