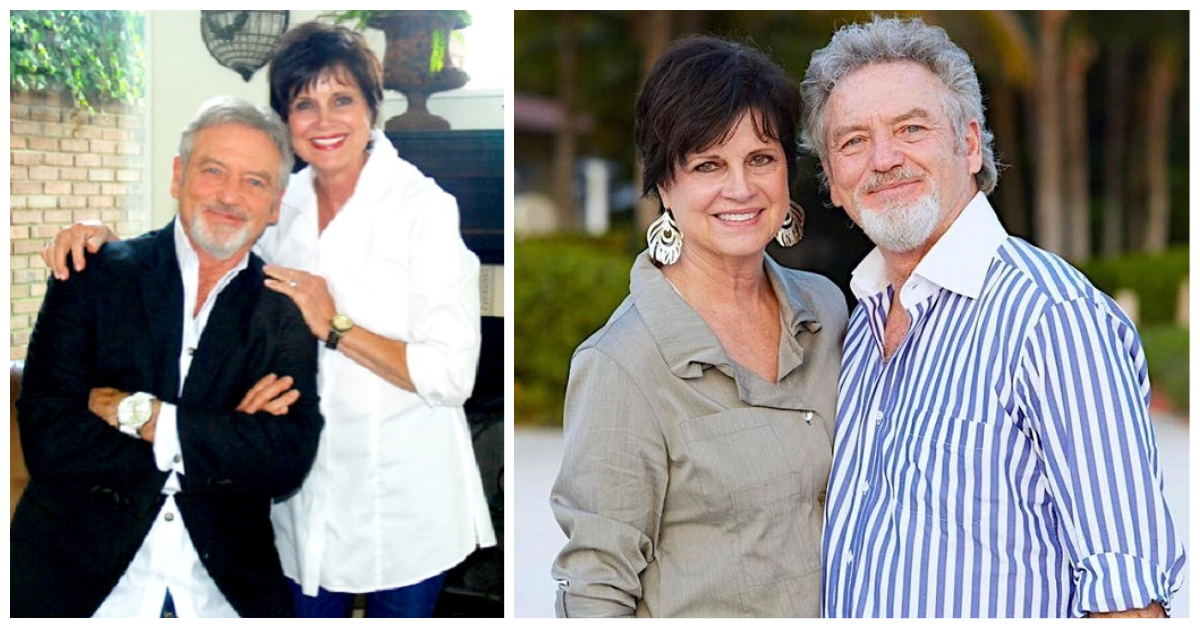 Larry Gatlin and Janis Ross have an incredible love story journey and Janis has been by his side for his country music career.

Larry was born May 2, 1948 in Texas.  He went on to become a highly successful American country and Southern gospel singer and songwriter. He formed a trio with his younger brothers Steve and Rudy.  The trio achieved considerable success within the country music genre, performing on 33 top-40 singles (combining his solo recordings and those with his brothers). As their fame grew, the band became known as Larry Gatlin and the Gatlin Brothers. 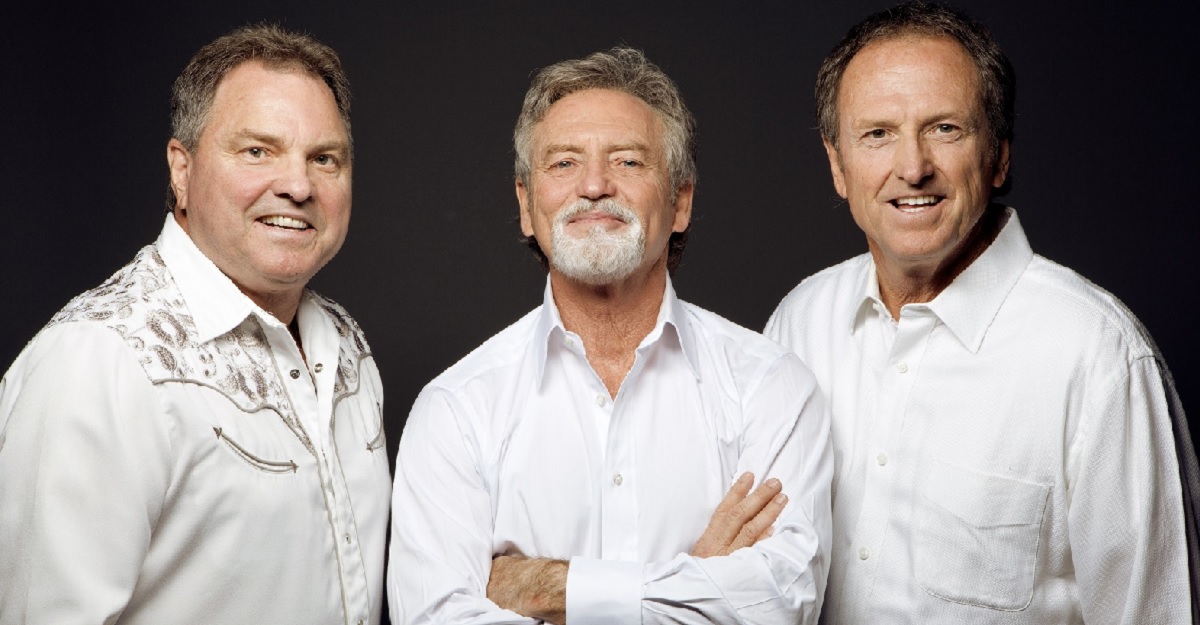 Larry Gatlin is known for his tenor voice.  His peak success was achieved with the country songs he wrote and recorded in the 1970s and 1980s. Some of Gatlin’s biggest hits include “Broken Lady”, “All the Gold in California”, “Houston (Means I’m One Day Closer to You)”, “She Used to Be Somebody’s Baby”, and “Night time magic”.   Larry joined the Grand Ole Opry with his brothers in 1976.  The Gatlin Brothers had a long string of country hits from 1974 through 1988, with three of their 17 top 10 songs reaching No. 1 on Billboard’s country singles chart.  Their three #1 hits included:  “I Just Wish You Were Someone I Love” (1978); “All the Gold in California” (1979); and “Houston (Means I’m One Day Closer to You” (1983).

The Larry Gatlin and Janis Ross marriage is one of the longer running country music marriages. Congrats to this couple for reaching their 52nd Wedding Anniversary !  In an interview, Larry shared one of the secrets to their long lasting marriage, “My wife Janis and I have an almost nightly ritual. Rarely does a bedtime go by that Janis doesn’t look over to me and say, “Honey, thank you for providing me with this warm bed and this wonderful house. We are very blessed.” I always say, “Yes, darlin’ we are very blessed.” Thank you for being here when I come home dog tired from another road trip, and for giving me your unconditional love. I am a very blessed man to have you.”