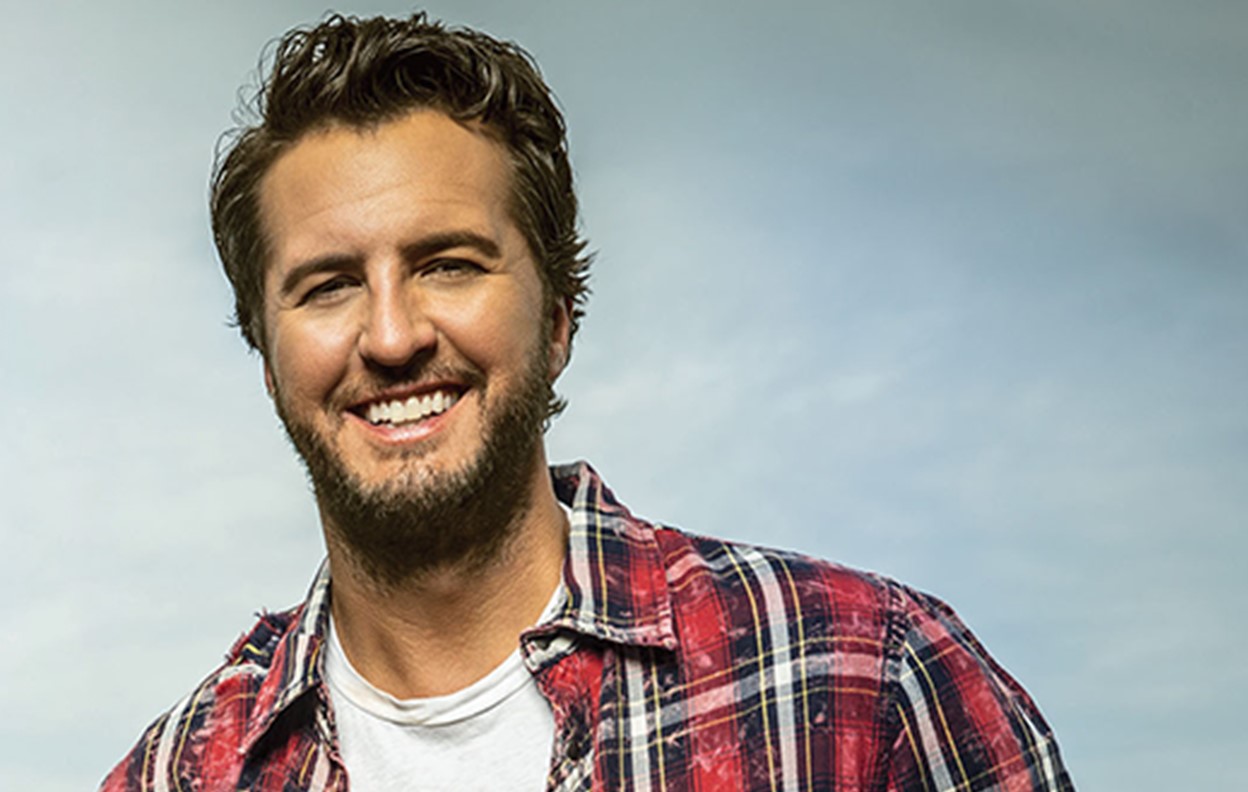 Three country artists appear on the 2018 edition of Forbes’ “Top 100 World’s Highest-Paid Celebrities” list. Can you guess who made the cut?

This year, three country music entertainers can be found within Forbes’ “Top 100 Highest-Paid Celebrities” rankings.  None of the Country Music stars made the top 10 highest paid Celebrity list.  While three country music artists did very well, check out the jaw-dropping numbers pulled in by the top ten celebrity earners!

As fans know so well, Bryan has been especially busy this year with his role as a judge on American Idol, his headlining What Makes You Country Tour, and his lucrative endorsement deal with Chevrolet. All of that really adds up!

Country superstar Garth Brooks hit No. 59 with $45.5 million.   Garth has been on tour with his wife Trisha Yearwood as a major source of revenue for the Country star.  As of 2018, the tour concluded its eighth leg and covered major cities throughout the United States and Canada. The North American portion of the tour concluded in December 2017 and the tour set the record for the highest-grossing country music tour of all time.   Garth is not slowing down and has planned new music and a tour for 2018.

Brooks sold more than 6 million tickets on his recent three-year North American tour with wife and fellow country star Trisha Yearwood. The Oklahoman has made appearances at Stagecoach and the Houston Livestock Show and Rodeo.

Country star Kenny Chesney landed at No. 87 with $37 million.

Chesney’s bank derives from his current Trip Around the Sun Tour as well as his ongoing deal with Corona and profits from his own Blue Chair Rum brand.

As you let those figures sink in, be sure to check out Luke Bryan’s remaining tour schedule below and see the big moneymaker in action!