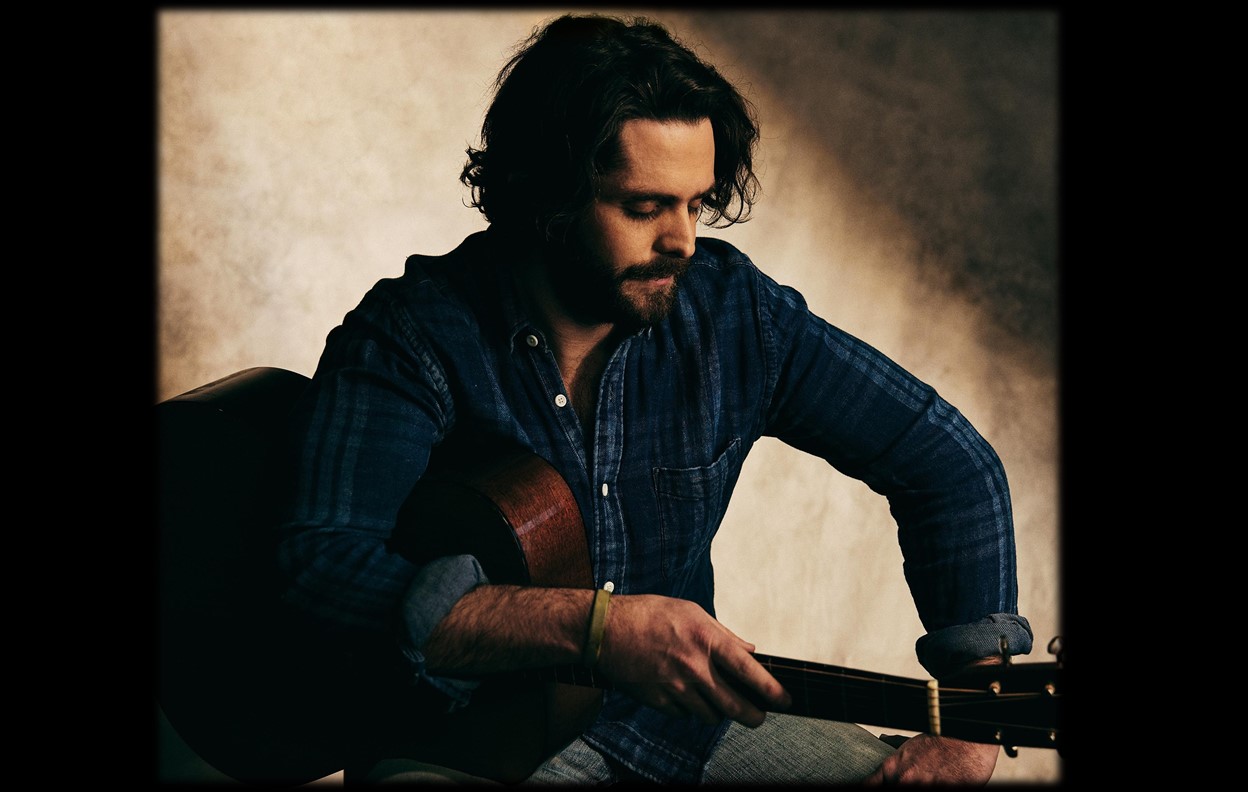 Country music star Thomas Rhett is preparing to release of part one of his fifth studio double album, Country Again: Side A, on April 30th!

Country music star Thomas Rhett is preparing to release of part one of his fifth studio double album, Country Again: Side A, on April 30th! Fans can pre-order the album here and instantly receive two new tracks, “Want It Again,” and “Growing Up.”

“Country Again: Side A is everything I wanted to say when I was 19 years old, but hadn’t lived enough to know how to say any of those things yet,” Thomas Rhett shared in a statement. “It’s about the crazy journey that took me out into the world over the last ten years and ultimately brought me back home, more centered and content than ever, with a deep understanding for what’s important in life. I’ve had a blast sharing some of these songs in their acoustic form during quarantine and am blown away by the reaction the fans have already shown.”

With Side B planned for release later this year, Country Again: Side A is entirely co-written by Thomas Rhett and is the result of a return to his initial inspirations as a young songwriter with a new perspective that comes from the challenges of 2020 and life in-between. It’s a return to his roots, an embrace of the sounds, stories, and methods that drew him to country music, yet required ten years of life experiences to have the perspective to write them.

Rhett had already been feeling a pull back to his roots and a shifting state of perspective with the music he was creating, when the pandemic struck and the world shut down. Suddenly the questions that were at the top of his mind became very real and unavoidable.

“How else do you slow down unless you’re forced to?,” he added. “For the first time, I had to look at myself and say ‘Who am I? Who is Thomas Rhett without a microphone or a guitar or a stage?’ I had to really dig deep and figure it out. So in many ways, 2020 was a big ol’ reality check, a complete reset. And when I finally settled into myself and my family, and started to work again, it completely influenced all of my songwriting.”

Share this Country Again: Side A with other fans!