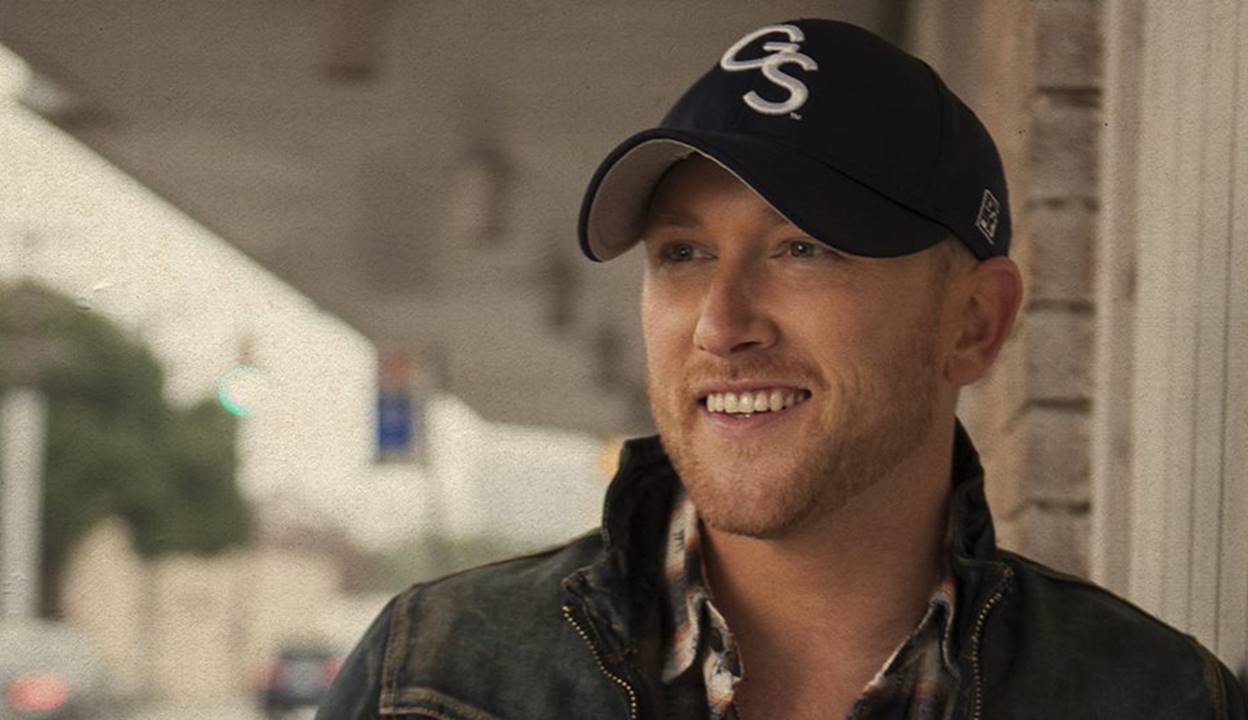 County music star Cole Swindell earns his fifth Platinum-certified single with his tune "Middle of a Memory" off of his 'You Should Be Here' album. More here!

Country artist Cole Swindell just earned his fifth Platinum certification for his latest single “Middle of a Memory” off of his Gold-certified album You Should Be Here. The track is also his sixth consecutive No. 1 hit.

Since making his debut on Warner Bros. Records just over three years ago, Swindell has compiled an impressive and record-shattering seven No. 1 singles. He is the only solo artist in the history of the Country Aircheck/Mediabase to reach the top of the charts with his first seven singles.

Here is a quick look at all of his accomplishments so far: 10 No. 1 singles as a songwriter, one 1 billion audience reaching single with “You Should Be Here,” five Platinum singles, one Gold single, a Platinum-certified debut album, a Gold-certified sophomore album, and numerous songwriting awards including NSAI Songwriter/Artist of the Year back in 2016. He won back-to-back CMA Triple Play Awards in both 2015 and 2016 for writing three No. 1 songs in the span of one year. In 2015, he also was honored with Music Row’s Breakthrough Songwriter of the Year in 2015 during his debut.

“Cole Swindell is the quintessential ‘complete artist,'” said John Esposito, Warner Music Nashville Chairman and CEO. “As a songwriter, he’s on top of his game writing No. 1 songs not only for himself, but also for other award-winning artists in this genre. And as an artist, those songs connect with the consumer who not only help drive these songs to No.1, but also buy and stream them in huge quantities. He can take this music to the fans and play for packed stadiums and have the crowd on their feet, arms swaying to songs like “Chillin’ It” and “Let Me See Ya Girl” and then you can hear a pin drop when he sings “You Should Be Here.” Cole Swindell is a long-term superstar in country music!”

Cole Swindell’s “Middle of a Memory”

“Middle of a Memory” adds to his already impressive list of RIAA certified hits for Swindell.

Swindell is wrapping up Dierks Bentley‘s 2017 What The Hell Word Tour on September 2nd in Colorado. The two enjoy getting to play their hit song “Flatliner” together on the road. Check it out here:

Share this welcome news with other fans of the Georgia native!