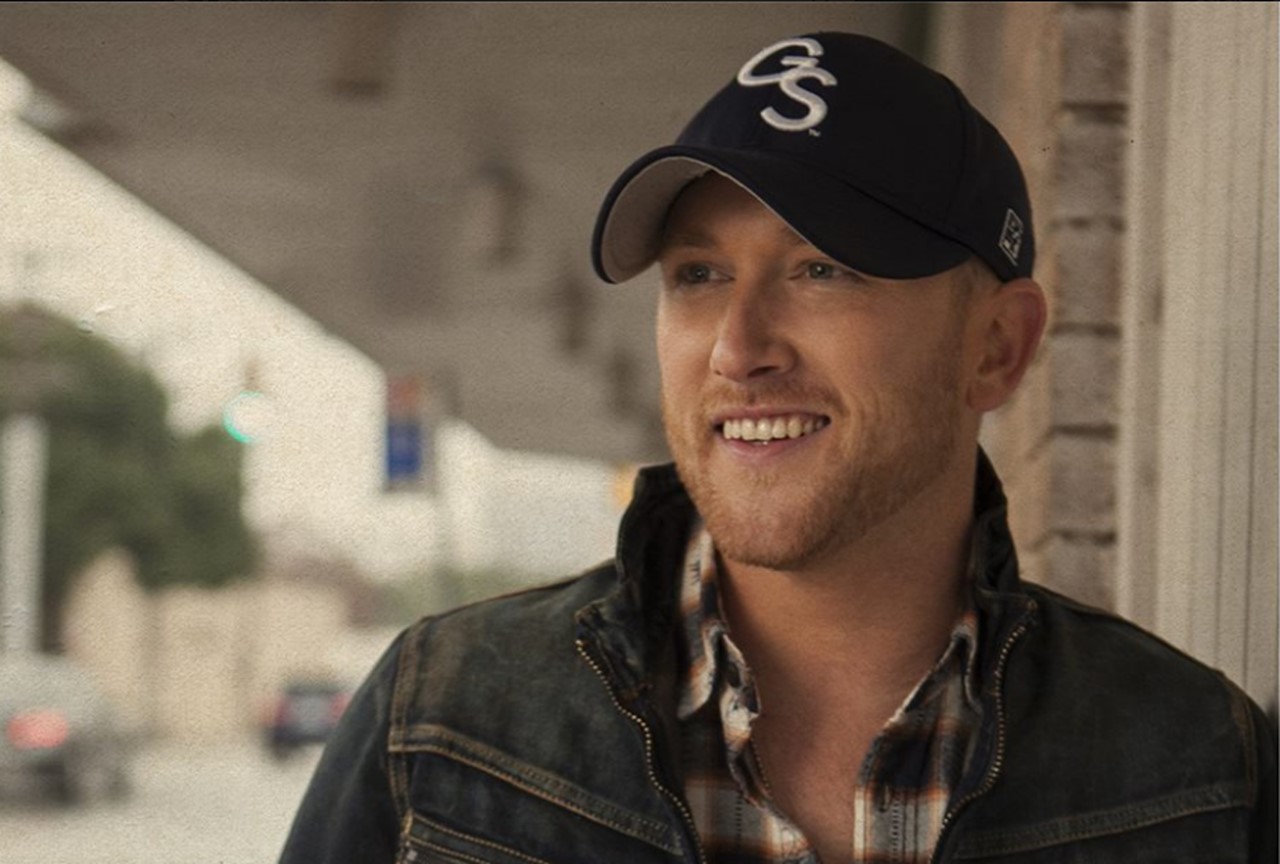 Georgia native Cole Swindell kicks off 2017 with the release of his new single “Flatliner” featuring tour mate, country superstar Dierks Bentley. The song goes for official adds on January 23rd and is the third single from Swindell’s sophomore album You Should Be Here. That album also includes his Platinum-selling No. 1 “You Should Be Here” and most recent No. 1 hit “Middle of a Memory.”

Listen to “Flatliner” below!

“I am so excited that we are kicking 2017 with a new song at radio,” expressed Swindell in a statement. “And even more pumped that we are releasing ‘Flatliner’ – a song that includes my good friend and mentor Dierks. I wrote this song with him in mind about 4 years ago and at that time I would have never imagined that I would have the chance to record it with him much less sing it on stage every night. Unbelievable!”

Starting on January 19th, Cole Swindell and Jon Pardi will join Dierks Bentley on his What the Hell Tour.

Share this update with other fans of Cole Swindell!