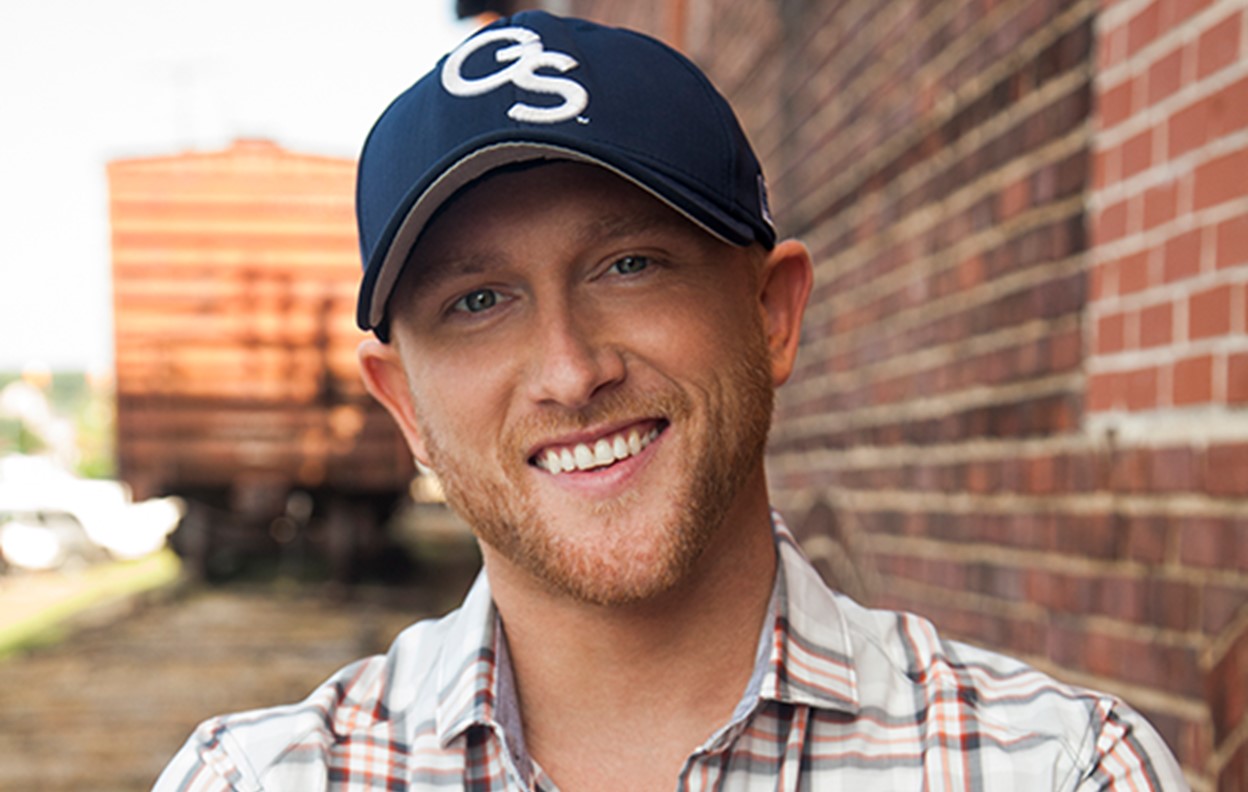 After Cole Swindell's sophomore album, You Should Be Here, won several awards, fans have high expectations for his next record. Read what he has to say about his third album here!

Is it even possible that Cole Swindell could top his sophomore album, You Should Be Here? The Georgia native seems to think so. How’s he going to make that happen? In a recent interview with Sounds Like Nashville, Cole Swindell said, “Right now, I’m just excited to be making it and still writing songs, too. I’m excited to see what songs we’re going to have. Album three is a big one. I want it to be better than ‘You Should Be Here.’ We’re not done with it yet, but it’s looking good.”

Thank y’all for sharing this incredible week with me. We celebrated Flatliner hitting #1 and Middle of a Memory becoming certified platinum, watched the @predsnhl take home a W, and stayed up partying on Broadway. Not to mention, my brother was here with me for it all. It’s been amazing. #StayDowntown

When fans hear Swindell releases a new song, they never know what to expect. It could be a slow, soulful tune. On the other hand, it could be an upbeat, summer tune! So, what should fans expect from his forthcoming album? “I’m going to have some fun songs, but there’s some already that we’ve recorded that rip my heart out, whether I wrote them or not,” Swindell said. “That’s the cool thing now is getting these songs sent to me that I didn’t write that I wish I would’ve written. Best song wins, and I hope it’s an album that everybody loves.”

A unique collaboration could also be in the stars on this album. In fact, the 34-year-old singer is already on the search for the perfect female vocalist to complement his talents. “I would love to find a female artist to do a duet with. It’s tough to find the right song, the right artist to do that with. That is high on my priority list right now. You’ve gotta look who’s already done duets recently on new albums. It’s a tough process, but the song always ends up in the right hands. I think we’ll find the right one. That’s high on my priority list is having a duet on this next album,” he told the outlet.

Revealed this week, the fourth installment of his popular Down Home Sessions EP, Down Home Sessions IV, will be released on November 24th. Swindell will also hit the road again in support of the project, returning to some of the cities, towns and venues where he made some of his first fans. This tour follows three previous sold-out headlining Down Home Tours. The tour kickoff with cities and dates will be announced soon.

Excited to announce a brand new Down Home Sessions. Out 11/24. #DHSIV

Be sure to share this exciting update with other Cole Swindell fans!