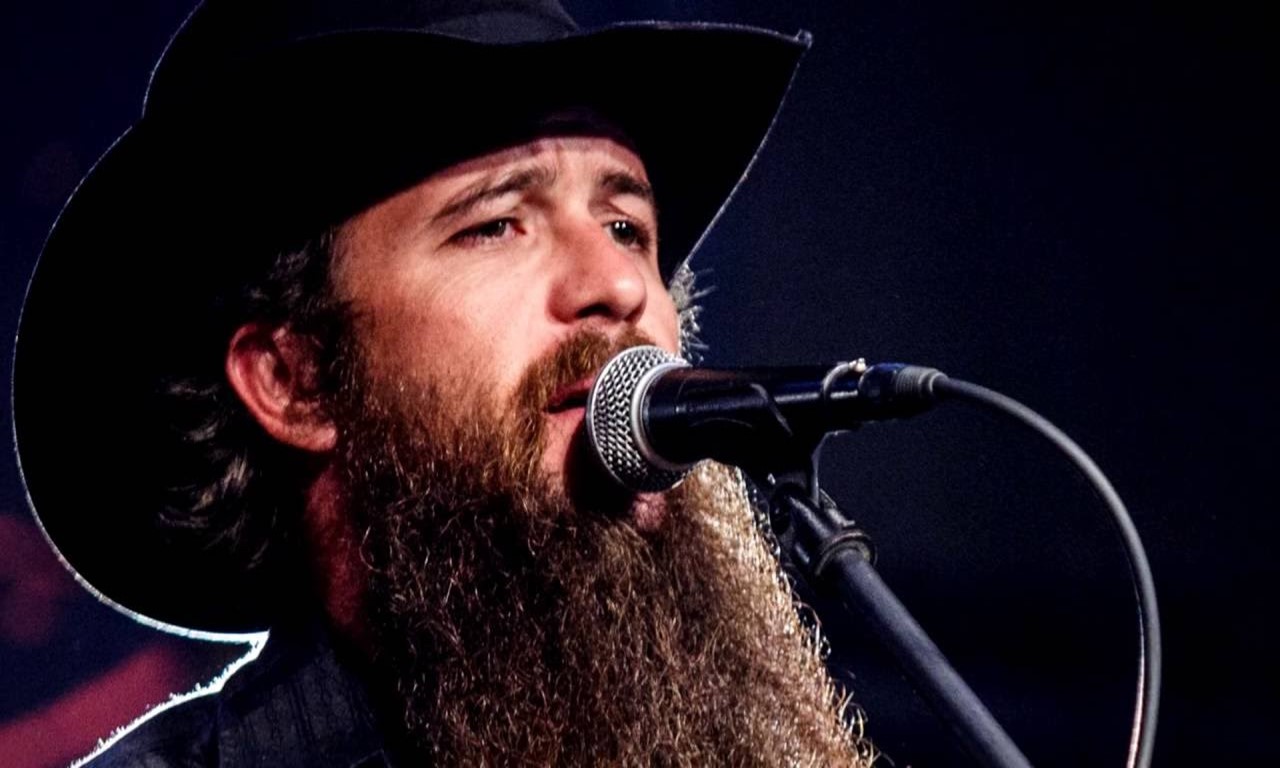 Texas native Cody Jinks put his own spin on British band Pink Floyd’s 1975 classic “Wish You Were Here,” which was was ranked No. 324 on Rolling Stone‘s list of the ‘500 Greatest Songs of All Time’ in 2011.

Check out Jinks’ moving version below!

Jinks will be making his big national television debut on TBS’ Conan this Thursday, January 26th at 10 PM CT. In August 2016, the former thrash metal artist released his I’m Not the Devil album, which shot up all the way to No. 4 on the country charts.

“Wish You Were Here” Lyrics

And did they get you to trade
Your heroes for ghosts?
Hot ashes for trees?
Hot air for a cool breeze?
Cold comfort for change?
And did you exchange
A walk on part in the war
For a lead role in a cage?

Want to see Cody Jinks live? Well, act fast— many of his 2017 tour dates are already sold out, check out his full schedule here.

Share this with others who need to discover this fresh talent!