CMA Fest 2019 to Air on the ABC Television Network this Sunday! 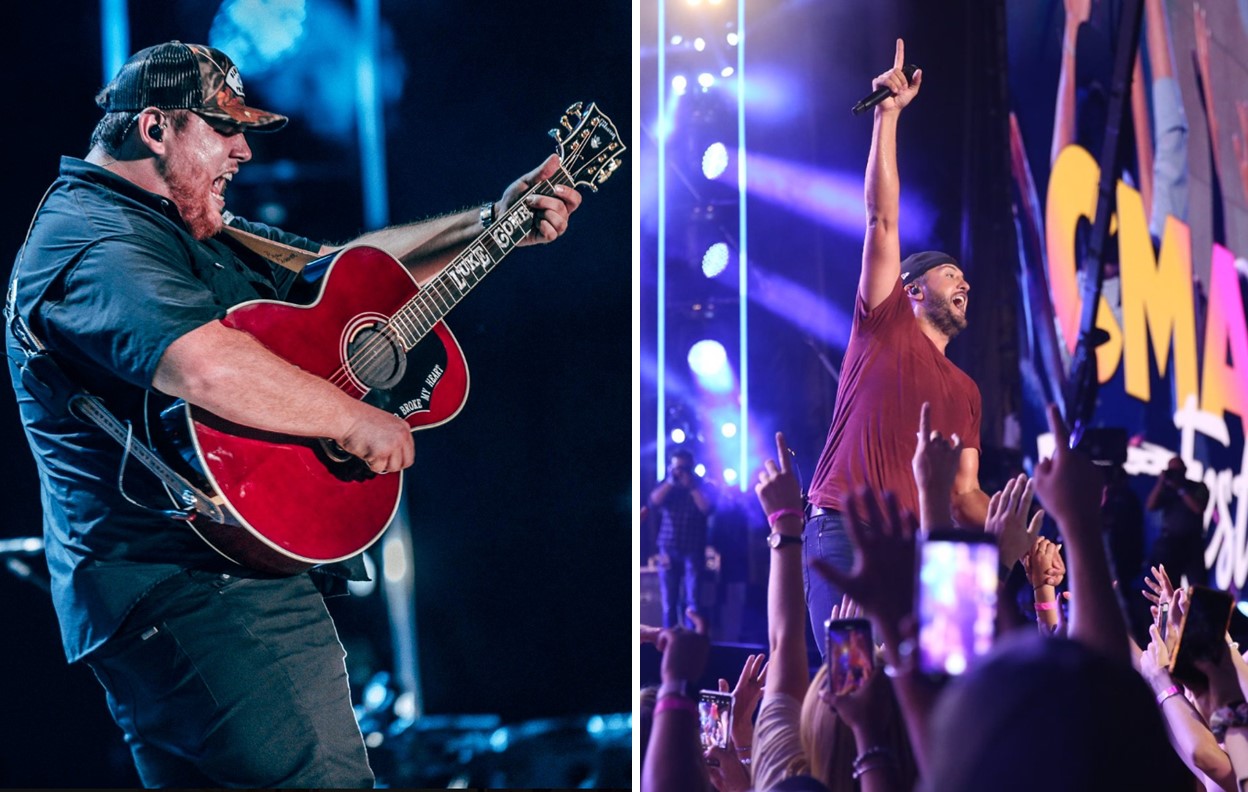 Watching CMA Fest 2019 in the comfort of your own home sounds like a great plan for a Sunday night in August! More here...

CMA Fest 2019 brings the hottest music acts together on one stage for three full hours of epic collaborations and must-see performances Sunday, Aug. 4 at 8/7c on the ABC Television Network. The primetime special, hosted by Thomas Rhett and Kelsea Ballerini with special guest host Bobby Bones, brings this event to a national television audience for a 16th straight year.

Thomas Rhett returns to host CMA Fest for a fourth year, first co-hosting the special in 2016, while Kelsea Ballerini returns for a third year. Country radio personality Bobby Bones appears as a special guest host for the first time.

Share this CMA Fest 2019 news with other country music fans!