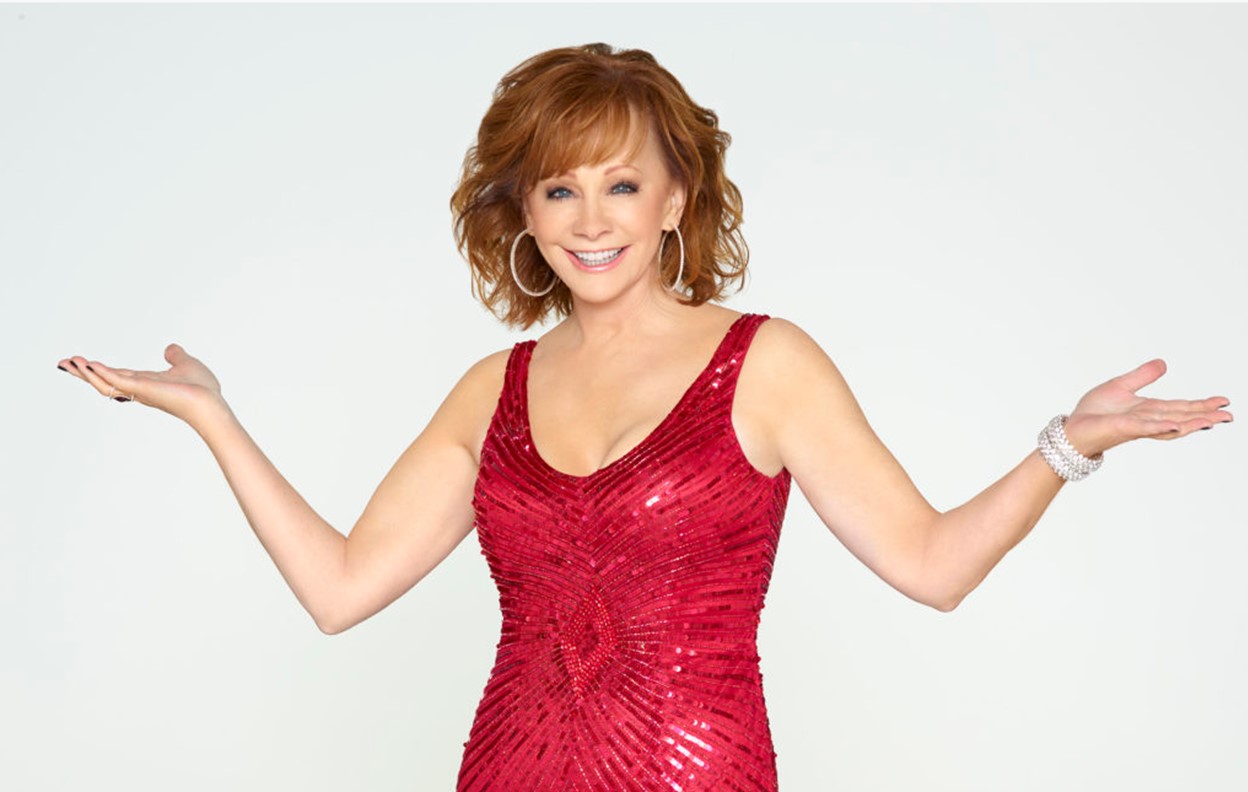 This year's 'CMA Country Christmas' is sure to pack plenty of holiday with Reba McEntire at the helm! Check out the event's lineup here.

Country music entertainer Reba McEntire is set to debut as host for the eighth annual ‘CMA Country Christmas’ event from Nashville’s famed Grand Ole Opry House on Monday, November 27th at 8/7C via the ABC Television Network. The Oklahoman replaces Jennifer Nettles, who hosted the program from 2010 through 2016. The two-hour holiday music celebration will feature performances by McEntire herself along with country music standouts…

“Christmas is such a special time. It reminds me of growing up in Oklahoma and singing carols with my family,” shared McEntire in a statement. “I’m just tickled to join a group of some of my best country buddies onstage to celebrate the holiday season. This is where my love of music began.”

What can fans expect from this year’s festive event? Less formality for sure.

Reba told PEOPLE that she wants to set the tone for the occasion “not to be such a formal event, but just a friendly ‘sit down, let’s sing, let’s talk a little bit, and then sing another song’ – and with lots of heartfelt emotion.”

Watch Reba make the original announcement in the video below!

Be sure to share this update with other country music fans and don’t forget to tune in!