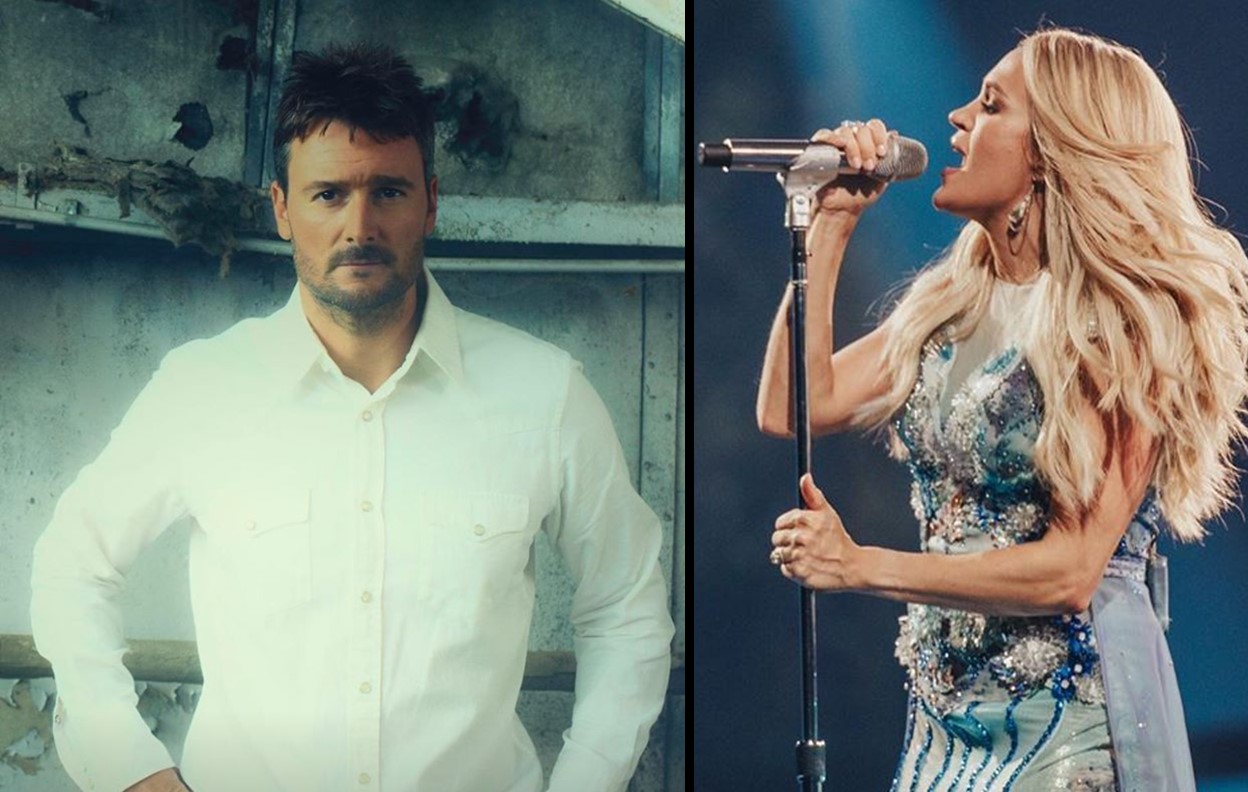 Garth Brooks, Eric Church, Chris Stapleton, Carrie Underwood, and Keith Urban were all considered for the 2019 CMA Awards Entertainer of the Year...

In the ultimate face-off between Garth Brooks, Eric Church, Chris Stapleton, Carrie Underwood, and Keith Urban—– GARTH BROOKS was honored with the coveted 2019 CMA Awards Entertainer of the Year title!

ENTERTAINER OF THE YEAR BALLOTING/ VOTING
This Award goes to the artist. The Award is for the act displaying the greatest competence in all aspects of the entertainment field. Voter should give consideration not only to recorded performance, but also to the in-person performance, staging, public acceptance, attitude, leadership, and overall contribution to the Country Music image.

Be sure to share the 2019 CMA Awards Entertainer of the Year with other country music fans!