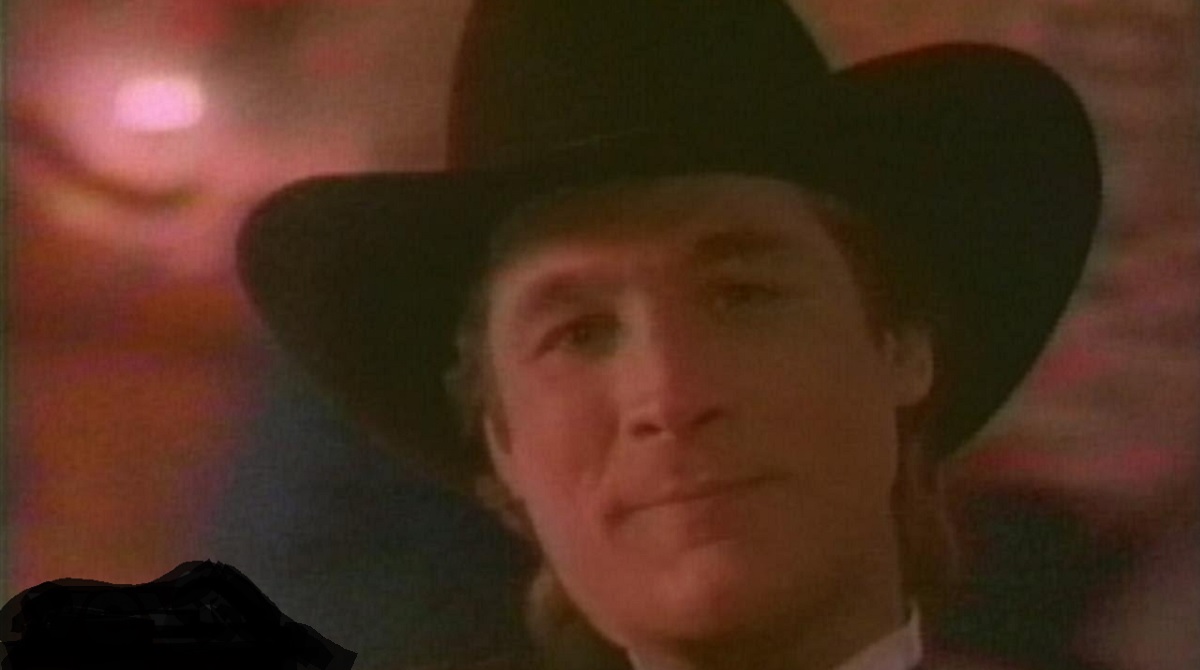 The Clint Black Walkin’ Away song was released in February 1990 as the fourth single from his album, Killin’ Time. This song was his fourth consecutive number-one hit on the Billboard Hot Country Singles chart starting May 19, 1990.

Watch the official music video and see the written lyrics below.

This song was co-written by Clint Black and Hayden Nicholas.

Walkin’ away I saw a side of you
That I knew was there all along
And that someday I’d say goodbye to you
‘Cause one right can still make two wrong
Not for each other, not from the start
The difference was day and night
My finest hour spent here with you in the dark
Was just before I saw the light
It’s the people who want love and the people who need love
Who find love on the way
I’ll be lookin’ for someone ’til I find the right one
Then I won’t be walkin away
Now that I know what I’m tryin’ to find
There’s only one place it could be
So I’m lookin’ ahead, I’ve stopped lookin’ behind
For someone who’s lookin’ for me

Remember to “share” the Clint Black Walkin’ Away music video with other Country Music fans.