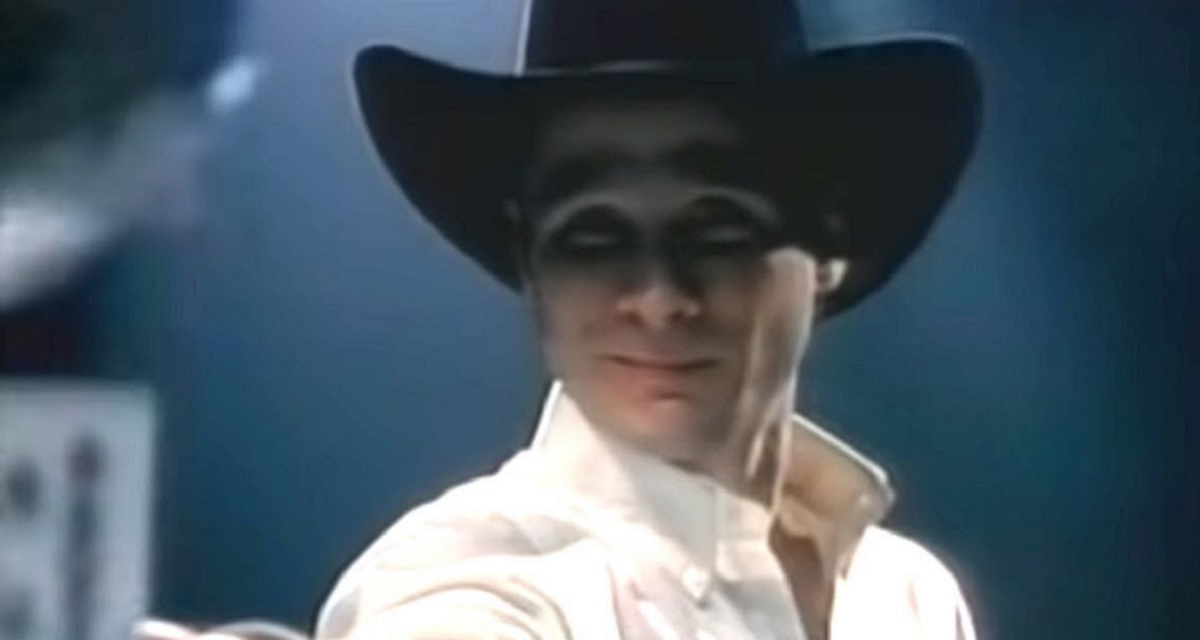 The Clint Black A Good Run of Bad Luck song was released in February 1994 as the fourth single from his album No Time to Kill. This song reached number one on the United States Billboard Country singles chart starting May 7, 1994. This song also appeared on the 1994 soundtrack to the film Maverick.

Watch the official music video and see the written lyric below.

This song was written by Clint Black and Hayden Nicholas.

… A high roller even when the chips are down
To win her over, I’d seen the tables turn around
She’s ten the hard way, I can feel it in my bones
She’ll be makin’ my day and not another night alone
‘Til it’s time for a windfall and not a single moment too soon
I’ve been too long overdue, now I’m gonna shoot the moon
… I’d bet it all on a good run of bad luck
Seven come eleven and she could be mine
Luck be a lady, and I’m gonna find love comin’ on the bottom line
… I’ve been to the table, and I’ve lost it all before
I’m willin’ and able, always comin’ back for more
Squeezin’ out a thin dime ’til there’s no one hanging on my arm
I’ve gambled on a third time, a fool will tell you it’s a charm
If I’m bettin’ on a loser, I’m gonna have a devil to pay
But it’s the only game I know to play, it doesn’t matter anyway

Remember to “share” the Clint Black A Good Run of Bad Luck music video with other Country Music fans.