Reba McEntire to Star in Lifetime Movie, “Christmas in Tune” 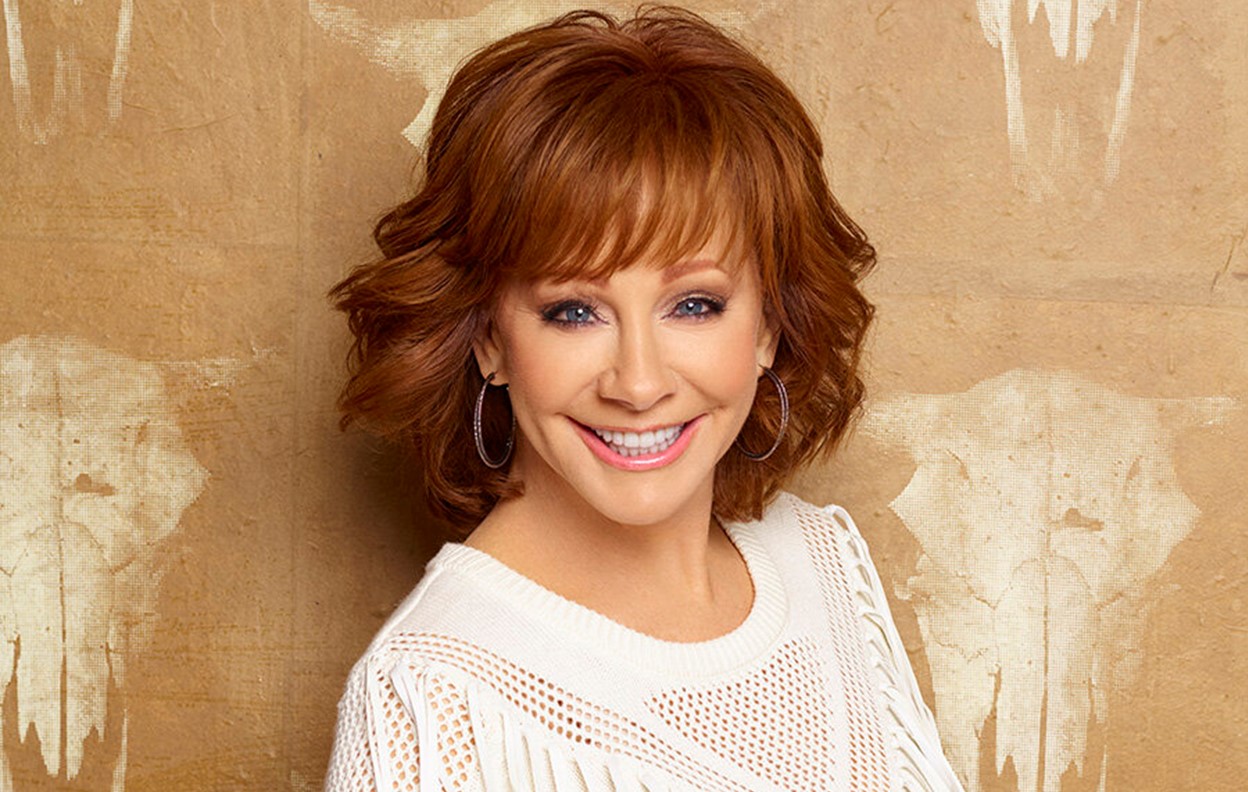 Country music icon Reba McEntire is set to star in Lifetime’s 2021 original holiday movie, “Christmas in Tune”! The cable channel broke the news on Wednesday. The movie is currently being cast and will start filming this spring.

“Christmas in Tune” is the first of two films that McEntire signed with the network to star in and produce. According to Lifetime, the movie centers around Belle, a marketing executive who is worried she may lose her job.

“She decides to reunite a singing duo for a charity Christmas concert, but the problem is — the singers are actually her parents and they have not spoken to each other in years! Soon the at-odds couple is helping Belle get her life in order and she begins her own romantic duet with the new man in her life,” Lifetime shared.

The movie is currently being cast and will start filming this spring.

“Reba has been a creative force in both music and television for many years. We are thrilled to have her on board to produce and star in not just one – but two movies for us,” Tanya Lopez, EVP of Movies, Limited Series & Original Movie Acquisitions at Lifetime and LMN, said. “Reba has been part of Lifetime’s air many years ago and we can’t wait to welcome her back!”

McEntire echoed Lopez’s sentiment, stating, “I am thrilled to partner with Lifetime for a return to television movies! My fans and I enjoy their programming and loved watching the Reba show there for so many years.”

As we wait for Reba’s “Christmas in Tune” to debut, be sure to catch her cameo in “Barb & Star Go to Vista Del Mar” (available on demand) starring Annie Mumolo and Star Kristen Wiig! The country star makes an appearance as “Trish”, a heroic sea spirit who saves the two best friends from drowning.

We look forward to seeing more of Reba on camera! Share this “Christmas in Tune” news with other fans!