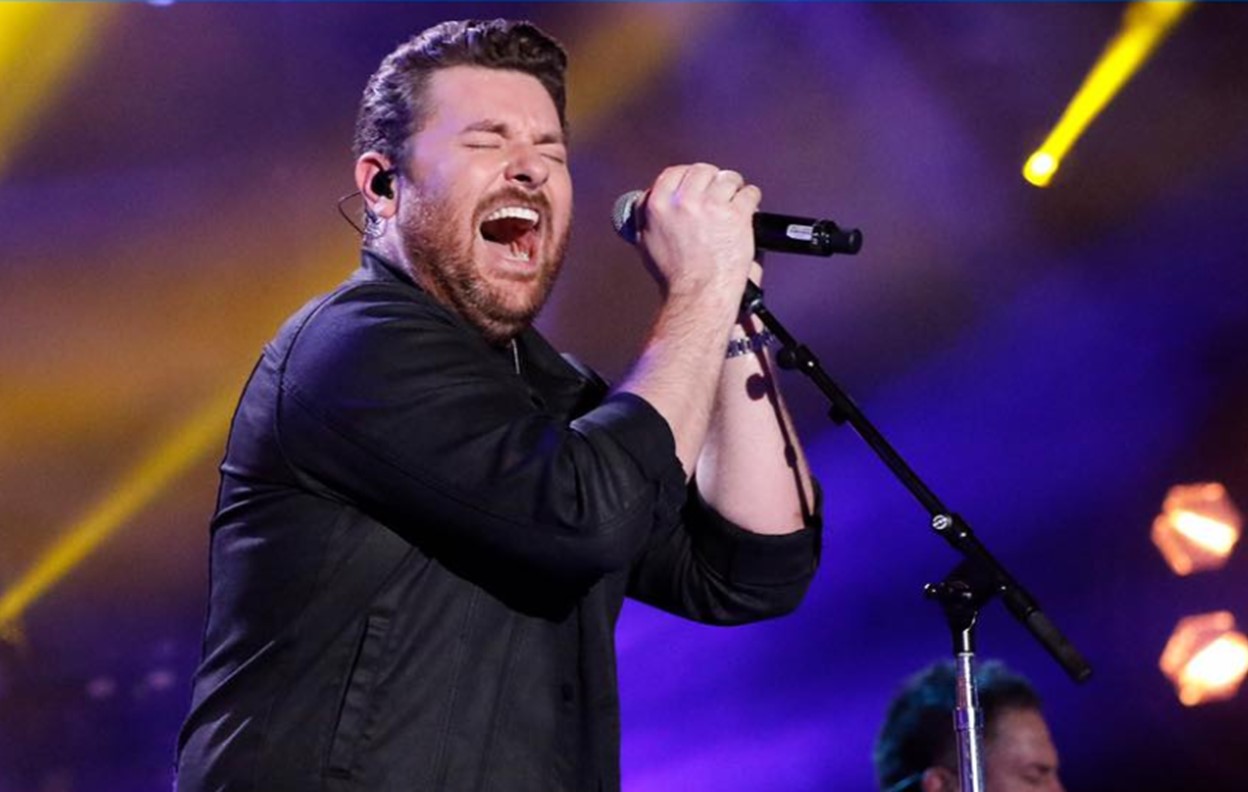 Chris Young's star continues to rise on the country music scene! Enjoy hearing the artist reflect on one moment in particular...

In Episode 4 of the ‘Losing Sleep’ Cracker Barrel series, Chris talks about performing on July 4th for over 250,000 people in Nashville. Hear what Chris thought about the experience below!

In addition to the docu-series, a deluxe version of his new album, Losing Sleep, is available now at all Cracker Barrel stores nationwide and online here. Through this partnership, Young joins the ranks of iconic and up and coming artists that have become a part of Cracker Barrel’s Spotlight Music Program over the years.

After a busy October, which included his induction into the Grand Ole Opry, the release of his seventh album Losing Sleep, multiple TV appearances, and the closing week of Jason Aldean’s They Don’t Know Tour, the Tennessee native can add another accomplishment to that list as his recently released record claims the top spot on Billboard’s Top Country Albums Chart. Losing Sleep is Young’s seventh album and second consecutive studio album to debut at #1 on Billboard’s Country Albums Chart. With 39,000 equivalent album units in its first week, Losing Sleep also opens at #5 on the Billboard 200 all-genre chart.

“I’m excited to have Losing Sleep debut at #1!” shared Young. “While I co-produced my last two albums, this is the first record where I co-wrote every song. It’s been amazing to have such a great response to the new music, and I’m looking forward to playing it live on tour starting in January.”

Be sure to share this Chris Young update with other fans!