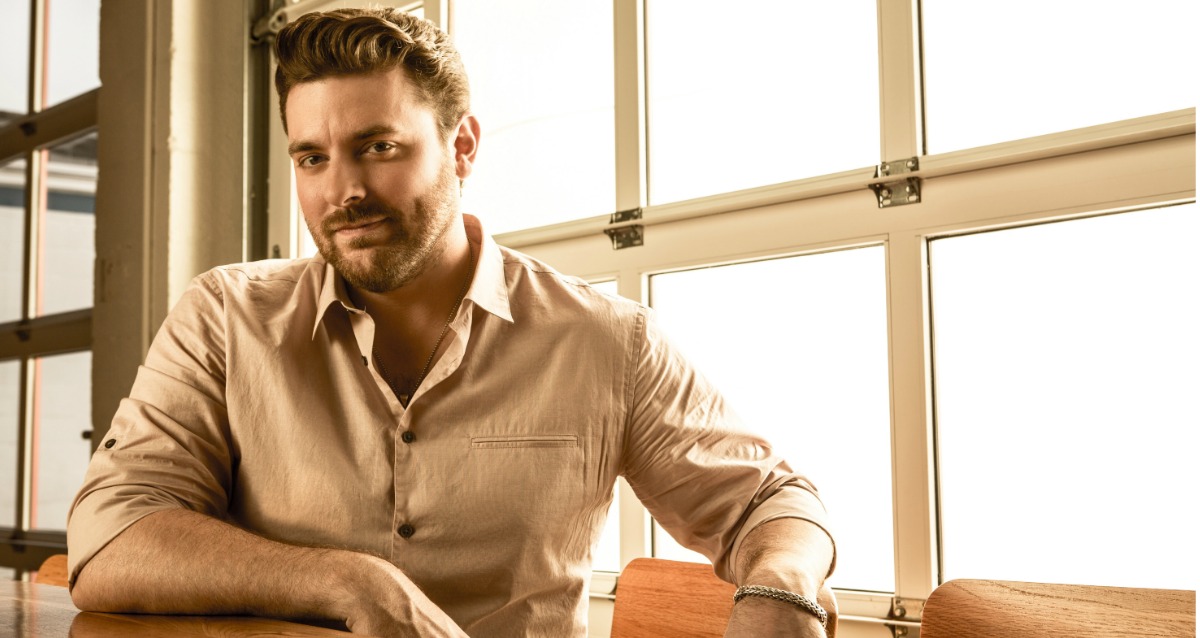 Chris Young is poised to release his seventh studio album very soon and it isn’t going to sound like anything he has put out before.

Following Chris Young’s recent 32nd birthday (June 12th) the “I’m Comin’ Over” singer has announced that his upcoming album is “pretty much done”.

Fans have already gotten a glimpse of the project with last month’s release of a single titled “Losing Sleep”. While that track doesn’t stray too far from the path that Young typically follows, it does show some of the musical influences of producer Corey Crowder who helped Young take the project to a bit of a R&B sound and feel.

“What me and Corey [Crowder] did in the studio is a little bit different from the last project but there’s a wide variety of sounds and songs on this record,” said Young.

“There’s summer things that’s kind of a play off of an R&B Groove but it’s got a lot of steel guitar and a lot of electric that play back and forth on a call and response thing. There’s a really big piano ballad that’s one of my favorite things that I got to sing on the record”

Young was super excited to release the first single from the upcoming album last month as you can see in the video below:

Happy Monday! If you haven't gotten "Losing Sleep" yet, go get it.

The new album is sure to be fantastic and, from what Young has been eluding to, eclectic.

“Some of the songs are a little more stripped; a lot of them are really specific grooves,” Young says. “Everything has its own slot on the record … I really think you guys are going to be excited to hear it.”

While “Losing Sleep” is all we really have to go on when wondering what the album will sound like, Young says that song isn’t a perfect representation of what’s to come.

“I don’t know if everything sounds exactly like ‘Losing Sleep’ but we liked that it was a little bit different, that’s why we picked it as the first single,” Young confirmed.

Listen to “Losing Sleep” below and stay tuned for more details on the upcoming Chris Young album!