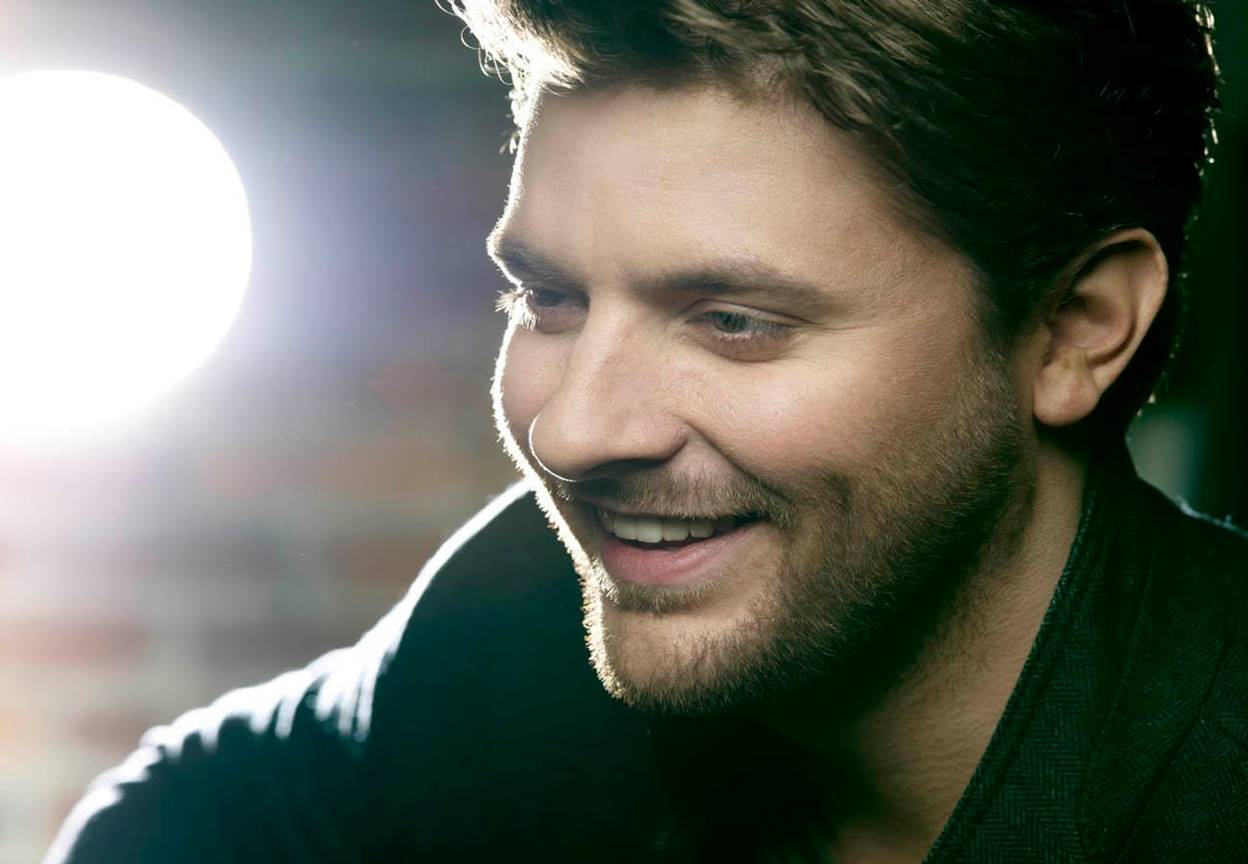 Country star Chris Young is doing his part to give back and that includes Middle Tennessee State University! More here.

Middle Tennessee State University alum Chris Young has officially established an annual scholarship for recording industry students at his alma mater. His generous gift will allow MTSU’s Department of Recording Industry to award a yearly scholarship to a junior or senior student.

“MTSU helped to give me a foundation for the music business and I want this scholarship to help other students who are looking to take a similar path,” stated the country music star.

“Chris has remained a loyal and connected MTSU alum through the years,” said Joe Bales, Vice President of University Advancement. “He’s returned to perform several times in MTSU’s Murphy Center as his music career ascended and remains generous with his time and talent, even donating some of his touring audio equipment and accessories a few years ago.”

The country star recently released his first Christmas album, It Must Be Christmas, and has partnered with Toys For Tots to collect donations along his remaining 2016 “I’m Comin Over Tour” stops. He also took a break from his busy schedule to pick out a Christmas tree with his parents.

Picking out the Christmas tree!!! 🎄 #ItMustBeChristmas

Chris certainly knows what the season is about— spreading joy and sharing blessings with others.

Be sure to share this awesome update with other fans of the Tennessee native!