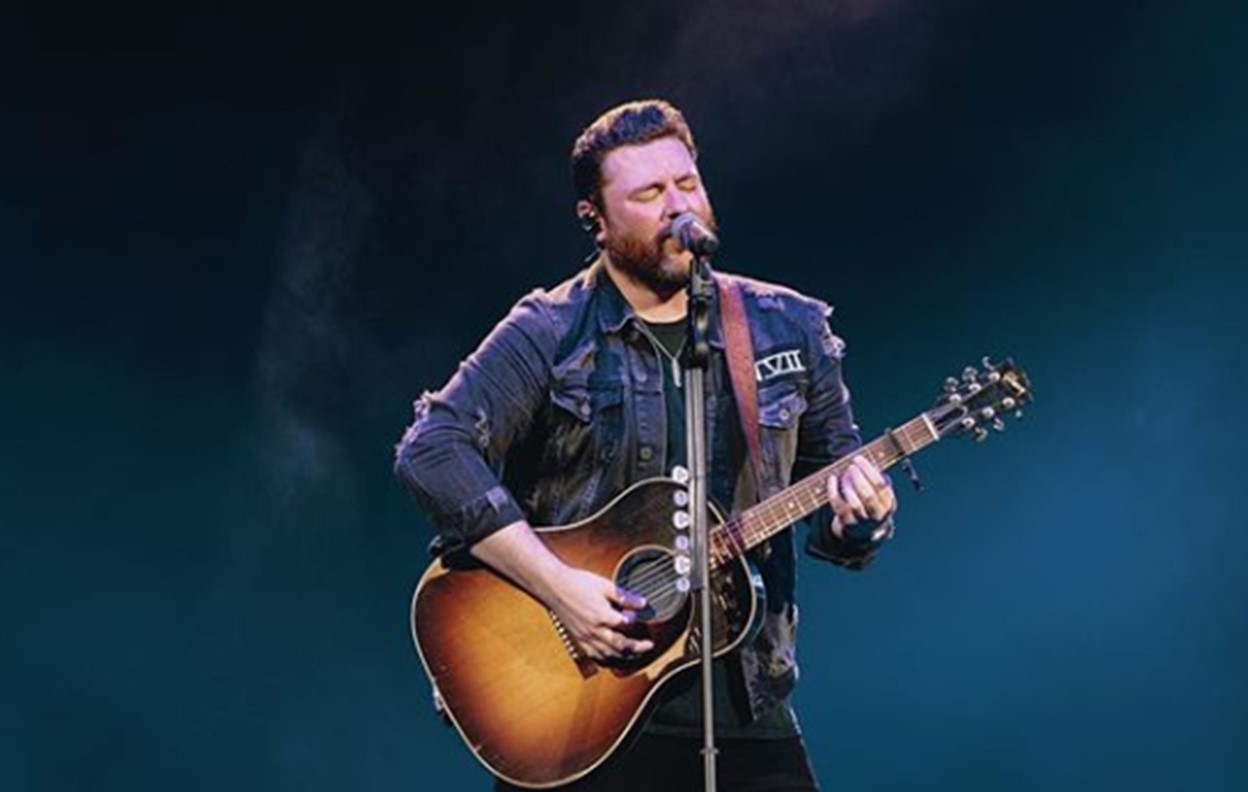 Country music entertainer Chris Young feels a strong bond with the Route 91 Harvest Festival survivors he meets out on the road.

Country music star Chris Young was backstage on a trailer when violence broke out in the middle of Jason Aldean‘s headlining set during Las Vegas’ Route 91 Harvest Festival. Fortunately, Young was able to take cover and emerged physically unscathed. Tragically, 58 concertgoers were killed and hundreds were injured in the shocking mass shooting.

Since the tragedy sent shock waves trough the country music community and beyond, the Tennessee native has come across some fellow survivors while out on his Losing Sleep Tour.

“I said, ‘I want to say thank you for coming to the show,’” Young shared with CMT about recently meeting a fan who was also at Route 91. “‘I’m sorry that you had to go through all that and that everybody had to go through that, but I’m really glad that you’re here tonight and getting to enjoy yourself and enjoy music, which is what a concert is supposed to be.’ She teared up, and we took a photo together. But little reminders like that, there’s definitely a lot of those that are going to happen. It’s nice to see people still going through something like that still able to come out and enjoy the experience and the music and the love of it.”

As fans may recall, the artist’s presence at Route 91 was a last minute— and life-changing— decision.

“I was actually in San Francisco that morning and made a last-minute decision that I was gonna fly down,” Young shared with Taste of Country right after the mass shooting. “But I was the only person in my crew, band, etc. … that was there.”

Watch the heartfelt message Chris shared just a few days after living through the worst mass shooting in U.S. history.

Vegas was the scariest night of my life, but hopefully music can help heal…

Though shaken, Young returned to the stage in Fresno, California just three nights after the attack and described his show as being “therapeutic.”

We wish Chris and other Route 91 survivors continued healing. Our hearts also go out to the families of the victims.