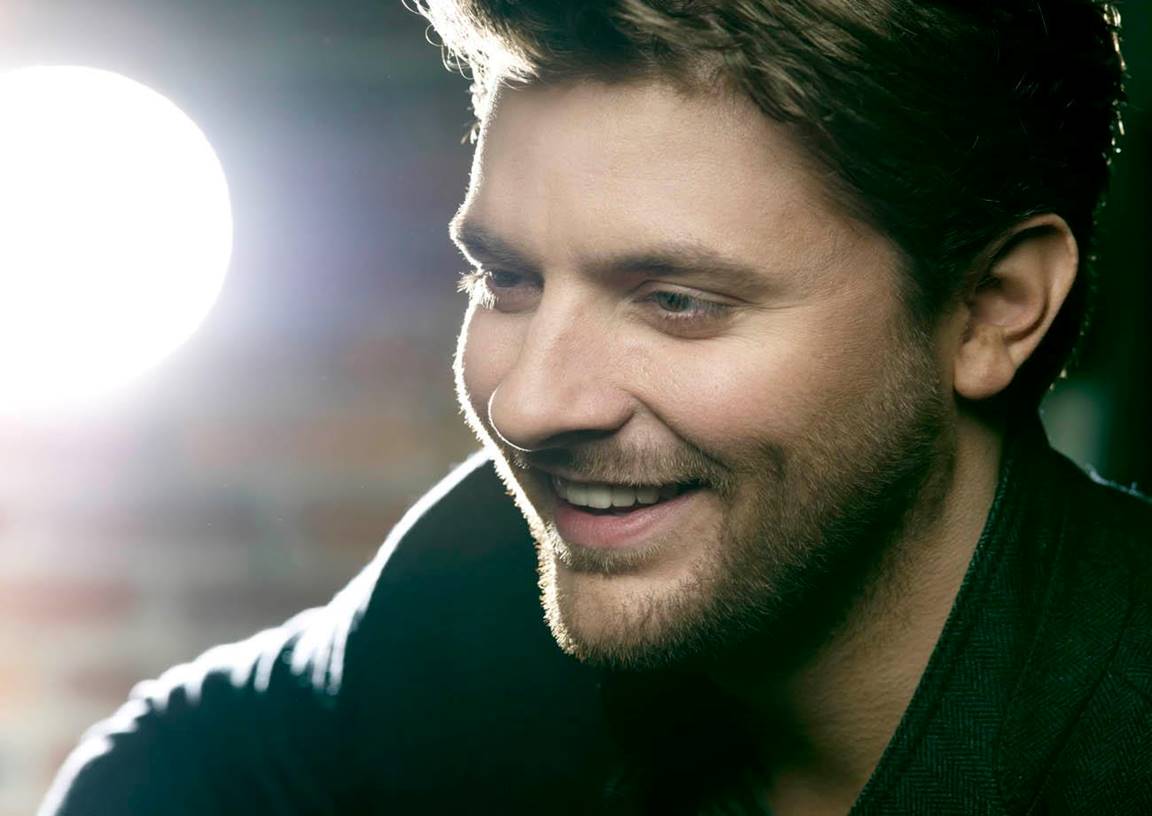 Chris Young has released the details, including the release date, for his 7th studio album titled ‘Losing Sleep’.

Chris Young fans are set to be very happy come this October 20th, that is when his 7th studio album Losing Sleep with be available to the world to listen to!

Young, 32, had much success with his last album, I’m Comin’ Over, including a #1 debut, 3 chart-topping singles and numerous industry accolades including ACM, BBMA, CMA, CMT, Grammy and RDMA nominations.

Losing Sleep will continue to push Young’s career forward with musical growth. His dynamic musical style has become his most notable calling card.

“I think the experimentation I did on I’m Comin’ Over was the most I had really done,” said Young. “So with Losing Sleep it was about continuing that. There’s stuff like the lead track, which is really different sonically from a lot of things in my catalog – and there are going to be things that feel more familiar, too. Each song has a unique vibe and life to it.”

Young’s newest album was produced by himself and Corey Crowder, and is the Grammy-nominated artist’s third album in less than 24 months. This will be the third time that Crowder has co-produced one of Young’s albums proving that the pair are becoming a musical team. The hotly anticipated new record features the lead single and title track, “Losing Sleep,” which is in the 20s and climbing on the Billboard and Mediabase country airplay charts right now.

Young shared the news on his Facebook page via a live video yesterday which currently has over 147,000 views.

Oh my god, I’m excited,” Young said in his Facebook Live video. “If you all knew how many hours of work went into this …”

Young did not share the tracking listing, but we are sure more details are sure to come. We will all have to wait until October to hear the new influences that will be found on the album.

It’s “kind of that progression for me as an artist,” Young said, referring to the combination of progressive and traditional that will be featured on the album.

Check out the current single, “Losing Sleep”, from the upcoming album by the same title below!