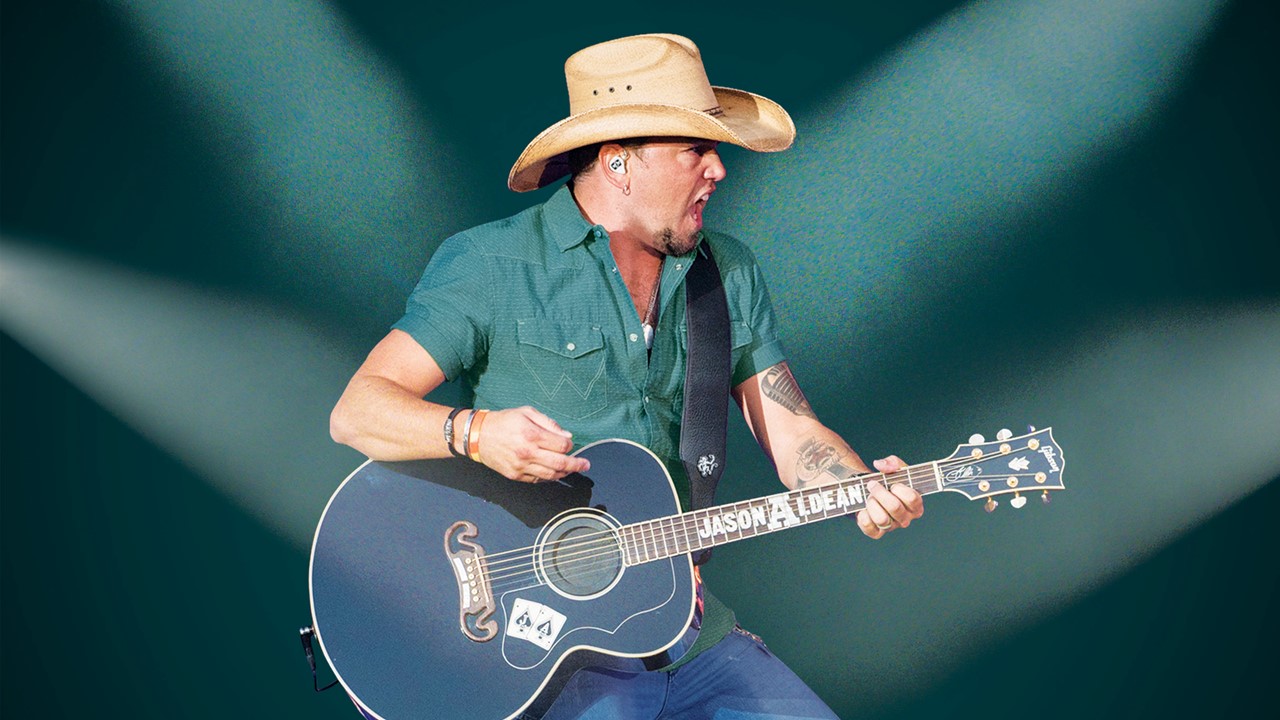 Jason Aldean will be bringing along special guests Chris Young, Kane Brown, and Dee Jay Silver when he kicks off his 'They Don't Know' Tour in April!

Country star Jason Aldean has announced more details for his They Don’t Know Tour, launching in Toledo, Ohio on April 27th. Named after the only Country album to claim the top spot on the all-genre Billboard 200 chart in 2016, the energetic Georgia native is sure to bring the party to the stage while boasting support from special guests Chris Young, Kane Brown, and Dee Jay Silver.

Yall ready for this? I know i am!! #theydontknowtour 🤘🏼

“It only takes a couple weeks off the road before I get that itch, and I’m already feeling it,” said Aldean in a statement. “We’re going to spend some time switching the production up to be bigger and louder than anything we’ve ever done. It’ll be cool to have Chris back out with us and Kane is the right guy to get the fans riled up.”

Tickets for the first dates will be available beginning January 20th at 7:30AM CT here.