Chris Young Hints at Plans for Next Record! 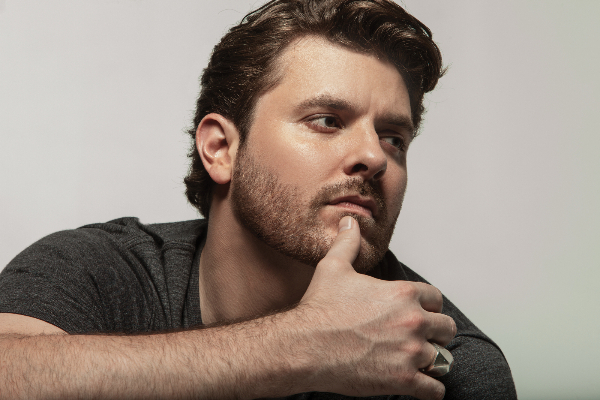 Chris Young‘s new single, “I’m Comin’ Over,” hints at the new sounds to come from his upcoming record.

Chris Young fans can expect a different sound on his next record and can take a listen to his latest single “I’m Comin’ Over” to get a taste of what they can expect.

“… Not only did I just really, really love [“I’m Comin’ Over”] when I wrote it, but also, because of the way we cut stuff on this record, it seemed like the perfect way to kind of bridge the gap between what I’d done sonically on prior records and what we’ve done on this,” Young tells The Boot.

“And I thought it played real well and it balanced real well [with] what we were trying to evolve my sound as, and I think anybody that’s heard anything prior to this would go, ‘Oh, that sounds like something that he would do.’”

The new record will also include a duet and a collaboration, each with another well-known country artist.

“There’s a male/female duet on here, which is something I’ve never done before, with Cassadee Pope, that I think everybody is gonna be really excited about,” Young shares.

“There’s a song that Vince Gill came in and guested on.”

Young also mentions the inclusion of a waltz.

“… We just tried to do what felt right on this, and I don’t think it was doing stuff different just for the sake of being different,” Young explains.

“It’s just naturally where this album grew into and where we wanted to go with it.”

Young is also being more hands-on with the album as a co-producer, so perhaps this is a truer reflection of him as an artist.

“I think it’s been one of my favorite things about making this record, is just being so hands-on and being there for every single thing that went down, from the very start of it all the way down to making mix notes,” he says.

Listen to his latest single below and look for his next album out this fall!!