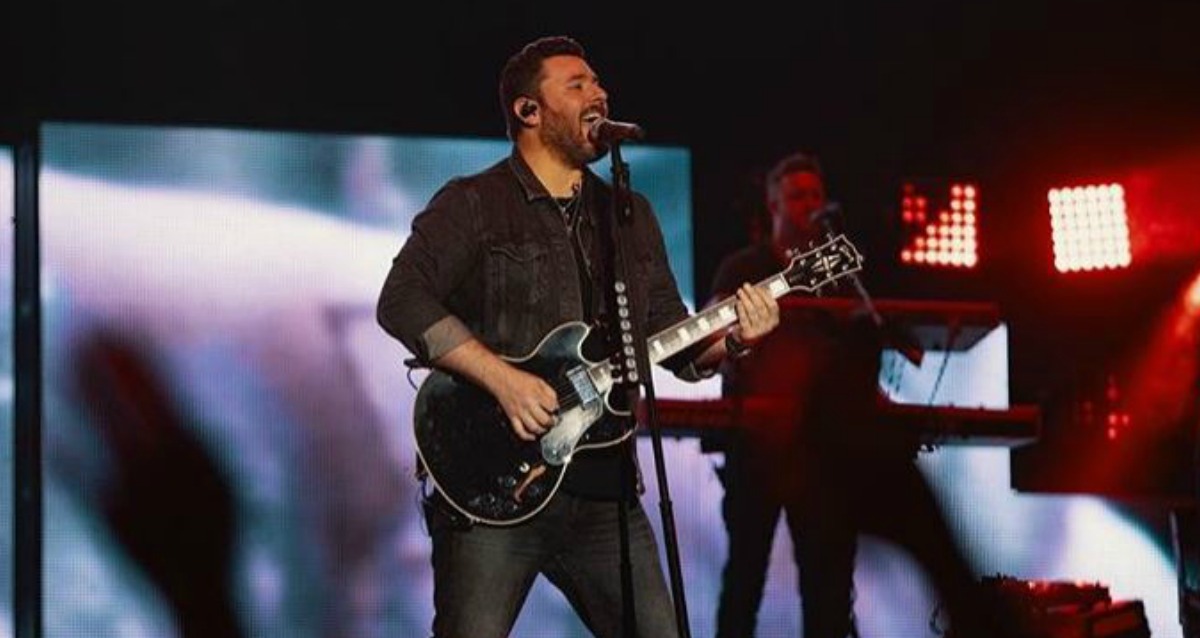 Chris Young has been dedicating time and travel to performing for the U.S. military service members for many years and now he is officially being recognized for it.

The Journey Home Project was started to help returning veterans deal with civilian life after the trauma of war. Charlie Daniels is the chairman of the organization and has donated countless hours himself to the military relief effort.

“Cutbacks to veterans’ services from the federal government, combined with an increase in wartime active personnel has put a strain on health care, education and job opportunities for veterans.

And so many want to help. The Journey Home Project sees as its mission connecting donors to veterans’ organizations that do the most good.”

Young has toured in the Middle East, Japan, and South Korea where he performed for troops that were stationed overseas on active duty.

“There’s not (a lot) I can say other than thank you to everyone who has served and has loved ones who have served,” Young said when he was accepting the award. I’m so lucky to have a platform to get to give back. This is an honor.”

‪Had a great time singing “Hangin’ On” this morning on @livekellyandryan!

“I am immensely grateful to our military and their families for the sacrifices they make for our country and incredibly humbled to receive the Patriot Award honor from Charlie and The Journey Home Project,” said Young.

The military life hits home for Young because his sister Dorothy served in the Marines and her husband is still on active duty. Young’s sister was in attendance of the award ceremony.

“Just having military in your family, I know how much time they give up,” Young said. “So being able to acknowledge them in that way is really cool.”

Young is currently on his Losing Sleep tour where he recently bought over 14,000 fans to the Bridgestone Arena in Nashville. Young is from Murfreesboro, right outside of Nashville, so the show was a hometown performance and fans braved heavy rain to support their favorite country music singer.

Check out “Losing Sleep” from Chris Young below!