Chris Young’s Dog Porter Gets Into Trouble On Tour Bus 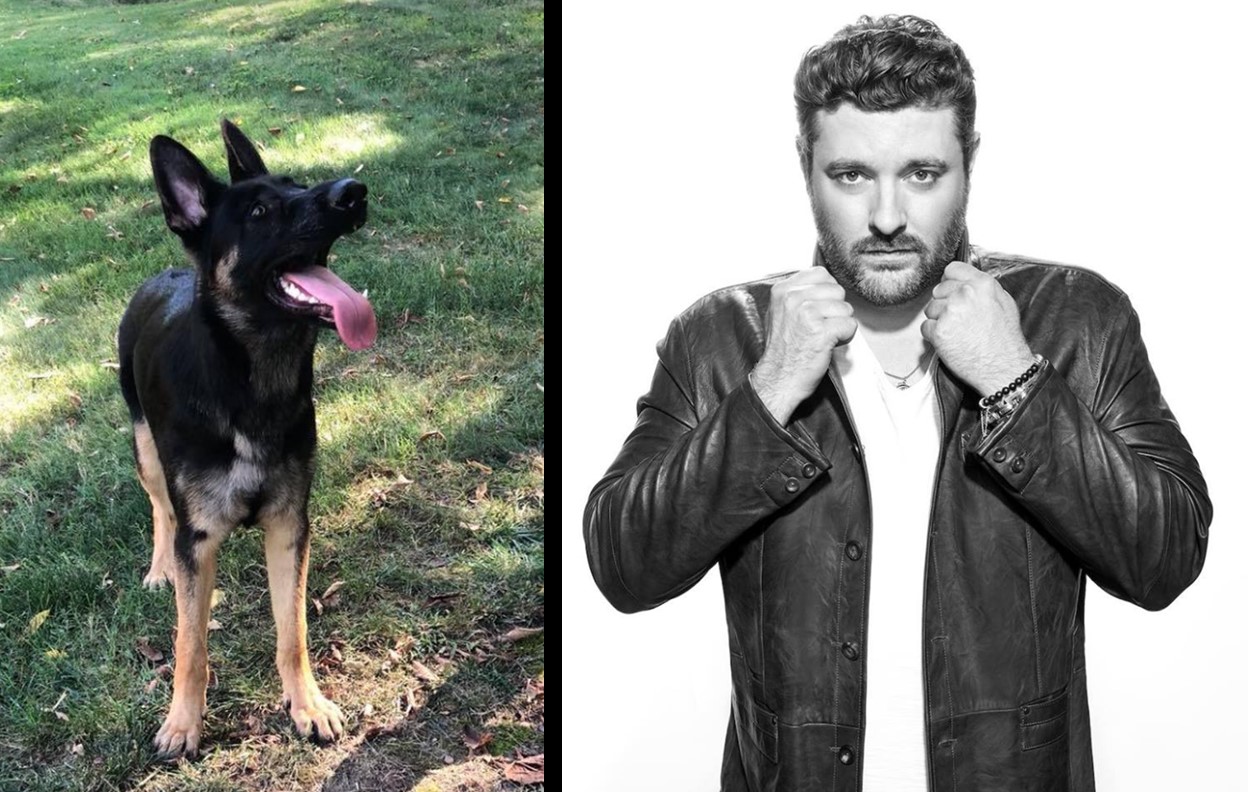 Country music entertainer Chris Young's dog Porter is now the star's companion out on tour. The pup still has some learning to do...

Country music star Chris Young‘s fans have totally fallen for the artist’s German Shepard, Porter. Recently, the young pup found himself in some trouble after breaking out of his enclosure and getting free reign in Chris’ tour bus!

“I had put everything up in the back and everything was hidden and in drawers,” Young recently shared during an interview with with Taste of Country Nights’ Sam Alex, “The only thing that he could get to that smelled like me was my bed. He did not take the covers off. He Pac-man’d right though. Like he sat at head height and just chewed through the center of the mattress. He chewed a hole in it.”

Yes, that’s right, Porter escaped his crate, destroyed everything in his path, and then targeted Chris’ bed!

“He was Houdini there for about three weeks,” the Tennessee native admitted. “He was driving me nuts. “Now he’s in something that looks like puppy prison. He’s in this steel, four foot 2-inch kennel that’s got these locks and quarter moon latches. He figured out how to get two of those open.”

That’s one smart dog! The consequences of Porter’s actions? He will NOT be sleeping alongside Chris for awhile as punishment!

Something tells us that ban won’t last long… Chris is pretty smitten with Porter and even set up an Instagram account for his canine friend.

Be sure to catch the artist out on the road with his little troublemaker in tow!