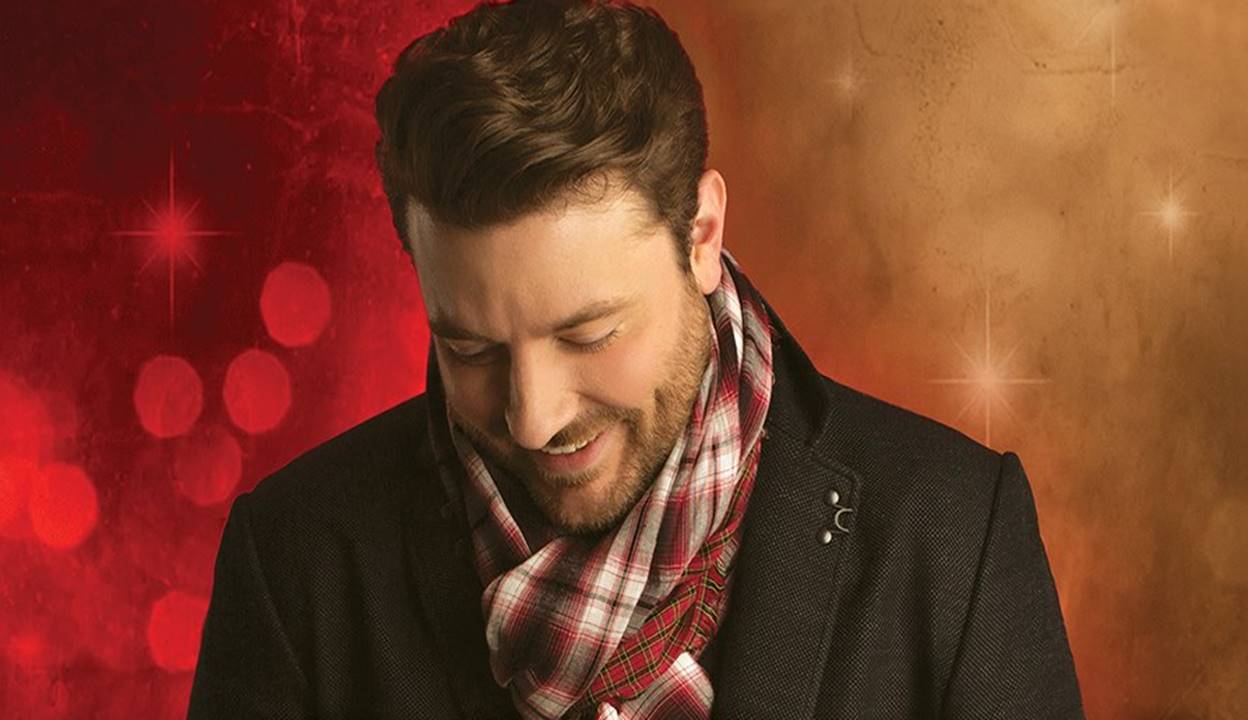 Singer-songwriter Chris Young‘s Christmas album, It Must Be Christmas, now has an official tracklist! The holiday collection is set to be released on October 14th and features special guest vocals from Alan Jackson, Brad Paisley, and legendary soul trio Boyz II Men. Young also co-wrote two original Christmas songs for the project, “Under The Weather” and the title track “It Must Be Christmas.” 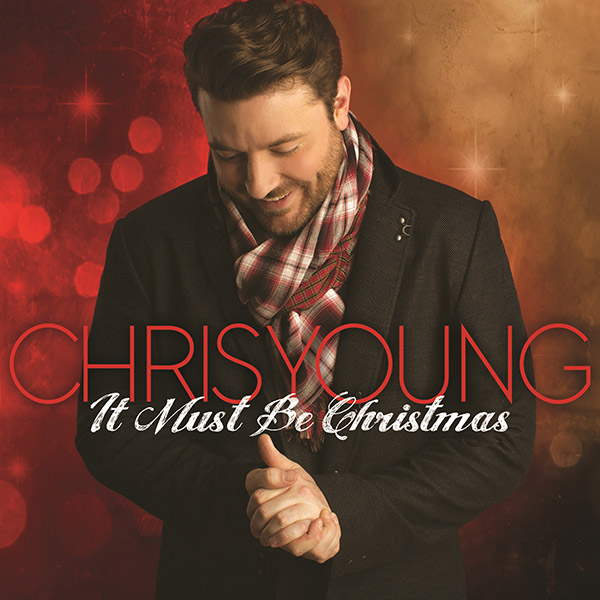 It Must Be Christmas Tracklist

The Tennessee native recently received a CMA ‘Musical Event Of The Year’ nomination for “Think Of You” with Cassadee Pope, the hitmaker’s eighth No. 1 single. His fifth studio album, I’m Comin’ Over, produced two back-to-back No. 1 hits – “Think Of You” and “Sober Saturday Night,” featuring Vince Gill.

Later this month, Young launches the fall leg of his headlining I’m Comin’ Over Tour joined by Dan + Shay, Dustin Lynch, and Cassadee Pope. Share this update with other Chris Young fans!