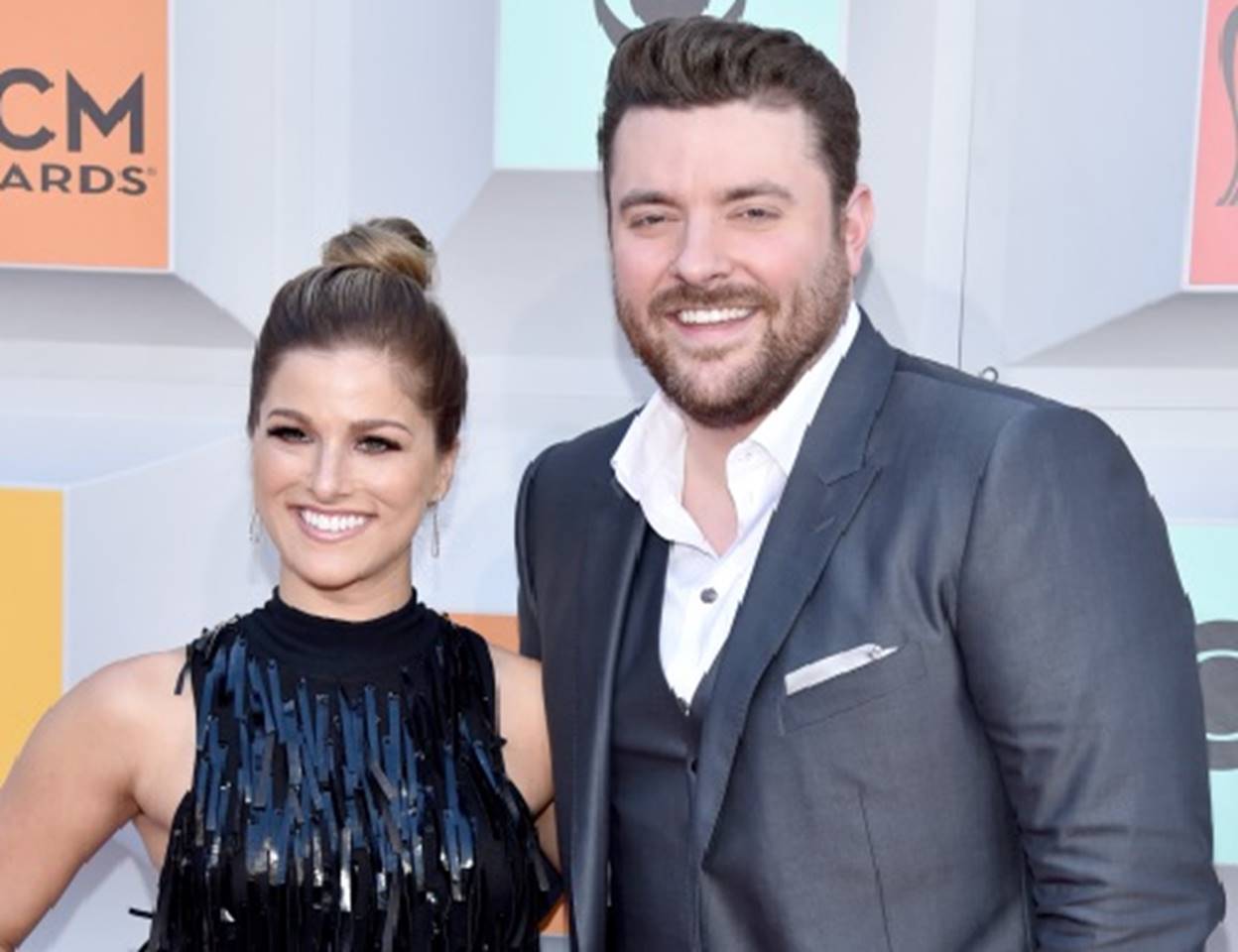 This year has been amazing for Chris Young and Cassadee Pope. Enjoy their reactions to the news of their Grammy nomination here!

Country collaborators Chris Young and Cassadee Pope‘s No. 1 hit, “Think of You,” has been nominated for ‘Best Country Duo/Group Performance’ at the upcoming 59th Annual Grammy Awards airing Sunday, February 12th via CBS.

“Cassadee and I have had such a great time together with this song at radio and on tour. Having it not only go No. 1 but also be nominated for a Grammy is really incredible,” exclaimed Young.

This is the Tennessee native’s second Grammy nomination, having previously earned a nod for ‘Best Male Country Vocal Performance’ for “Gettin’ You Home,” and this marks Pope’s very first recognition.

“This moment is beyond any I could have ever imagined,” expressed Pope. “’Think Of You’ continues to change my life in amazing ways, and I am grateful for everyone who has believed in Chris and me. Thank you to The Recording Academy for this generous nomination!”

This is what it looks like to wake up to a Grammy nomination! OMG!!!! Thank you @chrisyoungmusic!

The hit duet is Young’s eighth single to hit the top of the charts and can be found on his latest studio album, I’m Comin’ Over. The talented pair are wrapping up the fall leg of the I’m Comin’ Over Tour this weekend along with fellow country standout Dustin Lynch.

Congrats to Chris and Cassadee! Share this with other fans of the duo.