3 Reasons Why Chris Young & Brad Paisley Should Become A Duo 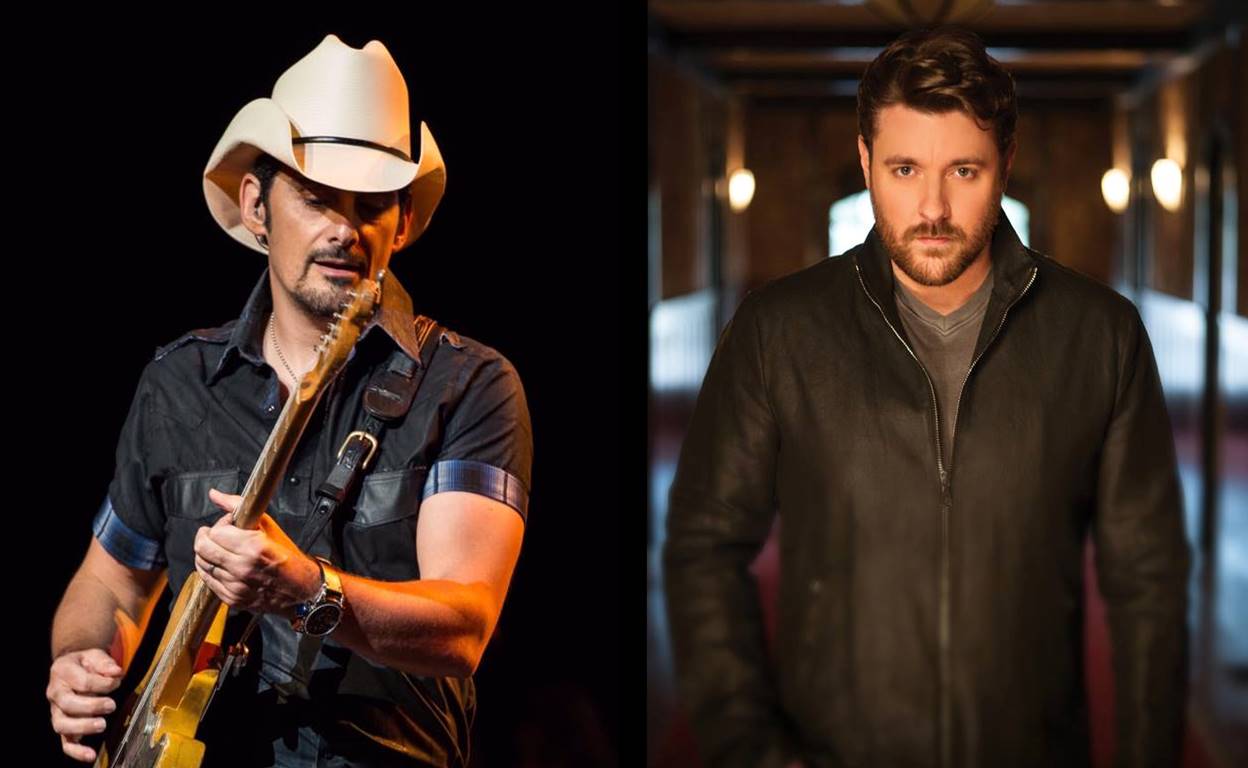 The CMA Country Christmas Special airs on ABC tonight, kicking off the start of the holiday season! It is jam-packed with one special performance after another and several epic mash-ups, including Chris Young and Brad Paisley!

These two powerhouse artists team up for a rendition of “The First Noel” that will leave you clamoring for more! While it may seem like an unlikely pairing, it’s actually everything you’ve ever wanted. And we will give you three reasons why these two men should become a duo.

1) Their Chemistry
With two men who have both been successful in their own careers, it could be easy to get into a power struggle, but they play off each other so well that each one’s strengths come shining through. They are solid alone, but a force to be reckoned with together. The way their voices blend will have you constantly rewinding and re-watching their performance over and over again.

2) The Vocals
Both men have very distinctive voices, so a duet could either be really good or really bad. In their case, it’s really, really good! The twang in both their voices blends so well. If we had known it was this good, we would have been demanding more duets from the two!

Be sure to tune into tonight on ABC at 8/7C to catch their duet and all the other wonderful Christmas performances! Share this update with other country music fans.