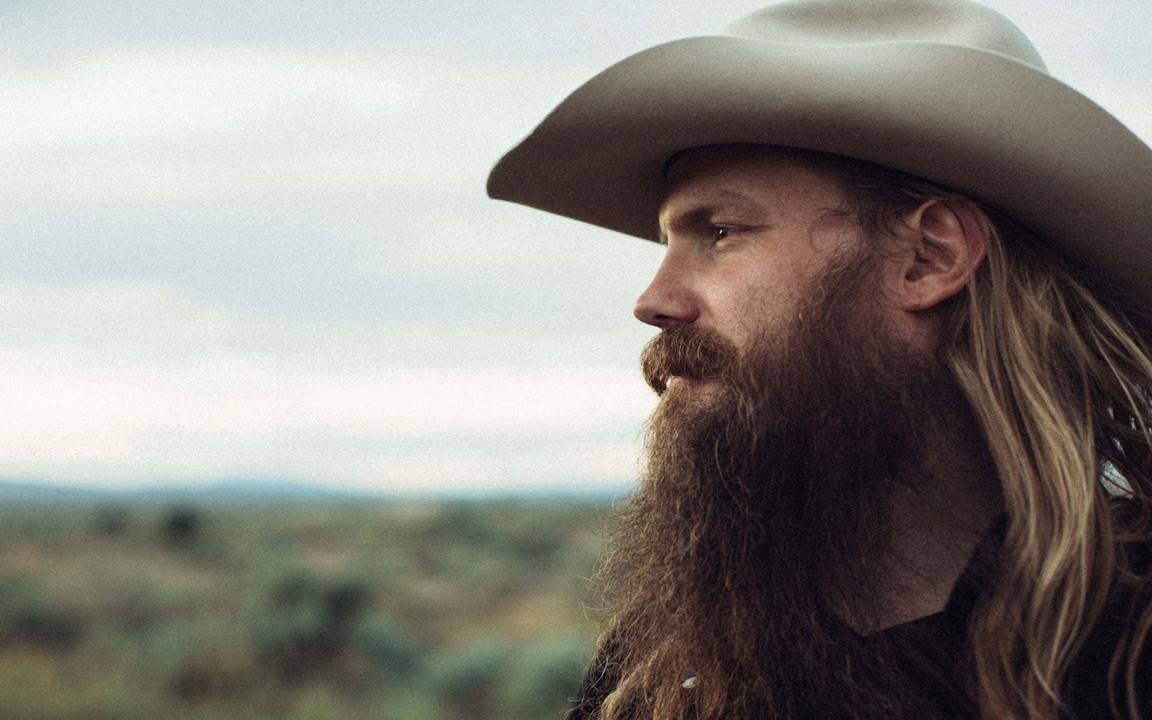 Chris Stapleton is rising in popularity as his 2015 debut album Traveller hits $2 million in sales, which is a major career achievement!

Kentucky native Chris Stapleton‘s most recent album, From A Room: Vol. 1, spent the first six months of 2017 as the most popular country album. But the massive success of his 2015 debut album, Traveller, is grabbing more attention. It reached double platinum status and $2 million in sales!

Traveller is the first country album to top 2 million unit sales since Luke Bryan‘s Crash My Party, which reached the same milestone in June 2014. However, Stapleton contributed to Bryan’s top-selling album by co-writing “Drink a Beer,” one of Bryan’s major country hits.

Furthermore, both of Chris Stapleton’s albums are on the list of top-sellers in 2017. His music is quite different from today’s country style, which makes his unique and traditional sound even more revolutionary. This is the strongest sign to date that traditional music sounds can compete with the more radio-friendly and pop-oriented music.

Stapleton can credit a lot of his success to his ability to crossover music styles. He brings in heavy, blues riffs on tracks such as Traveller‘s “Outlaw State of Mind” and uses Southern rock sounds in his more recent “Second One to Know.” These songs appeal to more than just country music. Now, he may not have won over the entire fan base of his former duet partner Justin Timberlake, but he is definitely receiving positive attention from other genres of music.

Unfortunately, radio stations don’t play very many songs from traditional styles or the other styles of music he uses either. Stapleton proves to be a breath of fresh air outside the country music circle. Now, fans can hear contemporary music that fulfill their diverse music preferences.

We couldn't be more excited to get to play 2 more shows with Tom Petty & The Heartbreakers! #summerfest 📷 by @actennille

On the other side, pop-style country music continues to thrive, even in Chris Stapleton’s case. His music climbs charts in both sales and popularity, even though Sam Hunt is currently owning the Hot Country Chart with his hit “Body Like A Back Road.”

Other artists that stick to their roots have made their way into the mainstream music before without completely reshaping the charts. Take Ricky Skaggs, for example, who achieved solo success in an era dominated by pop music. He didn’t stop Lee Greenwood and other artists from piling up more big hits. Instead, he built a reputation with his unique music style that still allows him to make a living off of his music, even if it is different than the radio music.

Stapleton is following suit with his impressive run, soon to have the same creative freedom as Skaggs. The country music industry is lucky to have such a versatile artist that is recognized by many fans throughout all genres of music.