Chris Stapleton and Luke Bryan to Hit the Road! 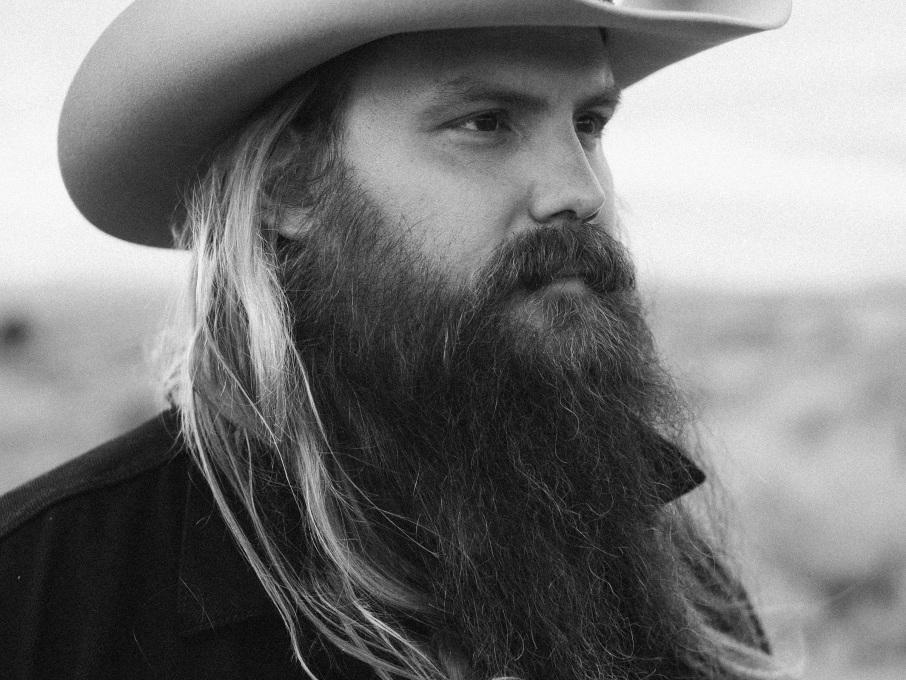 Last year was a big one for country music artist Chris Stapleton. The “Tennessee Whiskey” singer swept the CMAs, winning Album of the Year, New Artist of the Year and Male Vocalist of the Year. His debut solo album, Traveller, landed in the No. 1 spot on the all-genre Billboard 200 following the CMAs.

2016 looks like it’s going to be another phenomenal year for Stapleton. Recently, it was announced that he will be joining country music powerhouse Luke Bryan on Bryan’s 2016 Kill the Lights Tour. Stapleton will join Bryan on his shows in Dallas, Texas at AT&T Stadium (Oct. 22), and Boston, Mass. at Gillette Stadium (July 16).

This will not be the first time that Stapleton and Bryan have collaborated. Stapleton co-wrote Bryan’s hit song “Drink a Beer” which was dedicated to Bryan’s two deceased siblings, Chris and Kelly. Chris died in a car accident in 1996 and Kelly passed unexpectedly in 2007 after collapsing in her home.

Bryan remembers getting the song that Stapleton co-wrote and it having a big impact on him.

“Somebody emailed it to me, I listened to it and it just tore me to pieces,” Bryan says of the first time he heard the song. “I knew that it was going to really be an amazing thing for me. I walked up onto my tour bus that same night and played it for my bus driver and the band. I think it floored them too. We were blessed to get our hands on that one.”

Stapleton will also hit the road with Hank Williams Jr., where they will co-headline a series of shows in August. The “Traveller” singer is also booked to play both weekends at Coachella in April and at Bonnaroo in June.

When asked about his recent success, Stapleton is very humble.

“It’s unbelievable,” Stapleton says. “This is an unbelievable thing, and I’m not going to take it lightly.”

“I have no idea what’s next … It’s been a bit overwhelming, but I’m going to do my best to handle it with some degree of grace. I’m gonna keep making music that hopefully I think is good, and whatever comes out of that, that will be fine with me.”