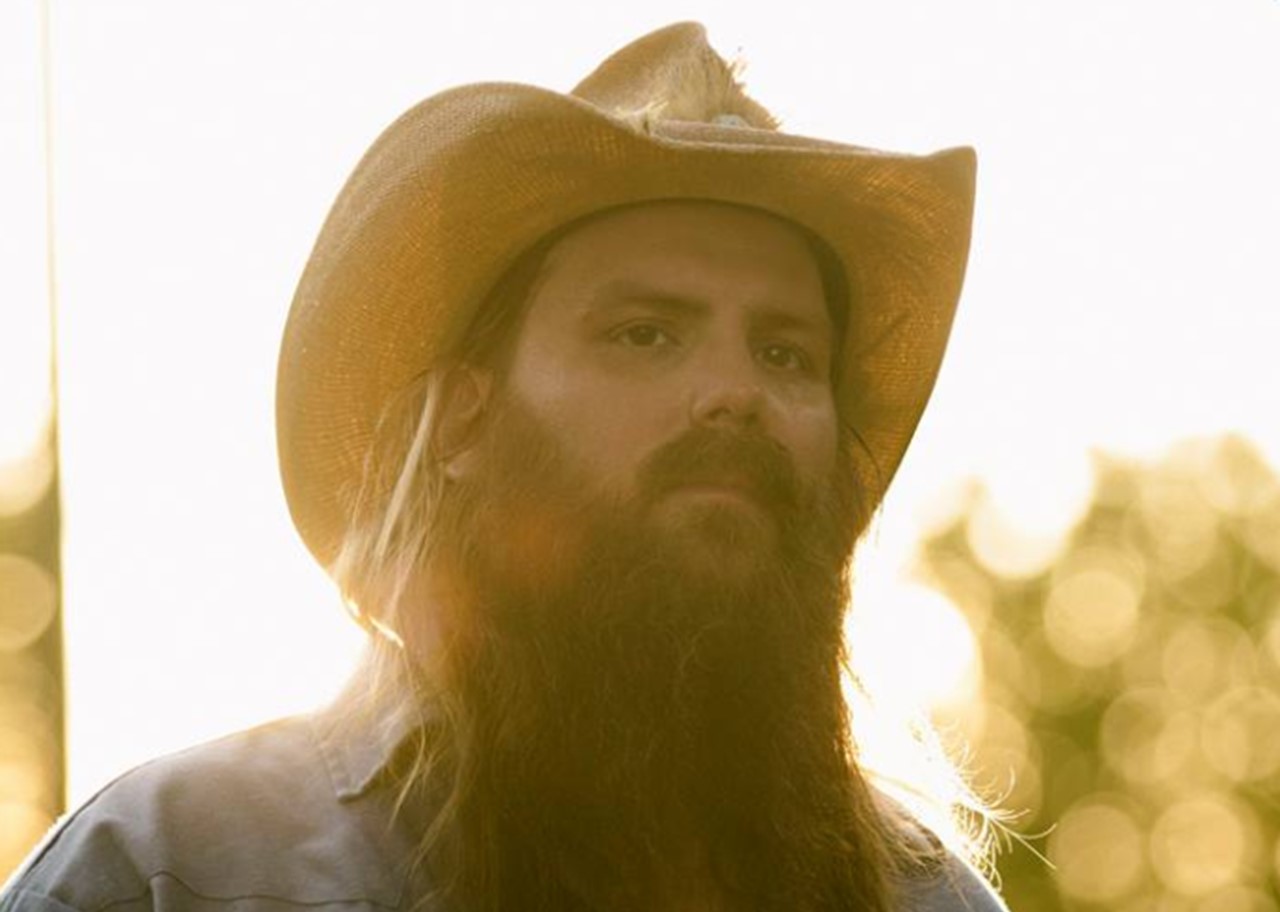 Chris Stapleton has quickly developed his career as a solo artist. Now, he opens up about the secret to his success: his diverse songwriting style.

Chris Stapleton is one of the biggest names in country music industry thanks to his unique individual style. He began his career in a band called The Steeldrivers and then went on to become a critically-acclaimed solo artist who is also a fan favorite among Americana and bluegrass audiences.

When Chris Stapleton first pursued his solo career, he found immediate success. In fact, he has won almost every major award in the country music industry. Many fans really enjoy Stapleton’s traditional style, and they feel that Nashville needs more of it rather than the mainstream music played on the radio. Perhaps he will start a new country music movement!

Most people don’t realize that there’s two sides to Chris Stapleton, making him a diverse country artist. One side is the extremely successful solo artist that fans know and love. The other side is the soft-spoken songwriter behind the scenes of some major country music artists.

Many of the top songs on the charts from the past decade include “Drink a Beer,” “Crash & Burn,” and “Never Wanted Nothing More.” Those songs list Stapleton’s name as a songwriter, but not many people know that! He takes pride in the success he has earned as a writer, and he feels that both sides of his career are very important.

Thanks CMT & all of our fans for the continued support.

So what does Stapleton say when someone says they love his music, but not what’s on the radio today (without realizing that he’s responsible for a lot of that as well)?

“If they say that to me, I say, ‘You can’t like me, and not like the other. I can’t be the devil and the angel, if you want to draw those lines, because I’m both,” Stapleton told Sounds Like Nashville. “I have as much to do with the things that those fans don’t like as they do with myself, in varying degrees. But, I do like different kinds of music. I do tell people this: if you don’t like something, that doesn’t mean it’s bad… it’s just not for you. And that’s okay.”

Watch Chris Stapleton on Kix TV. Chris and Kix discuss success and the new album From A Room: Volume 1. Plus, Chris talks about sharing the stage with his wife Morgane and performs in studio.

Words of wisdom from a very experienced artist! With an attitude like that, Stapleton finds it easier to create lasting music. He did so on his most recent project, From A Room: Volume 1. We can’t wait until From A Room: Volume 2 drops later this year!