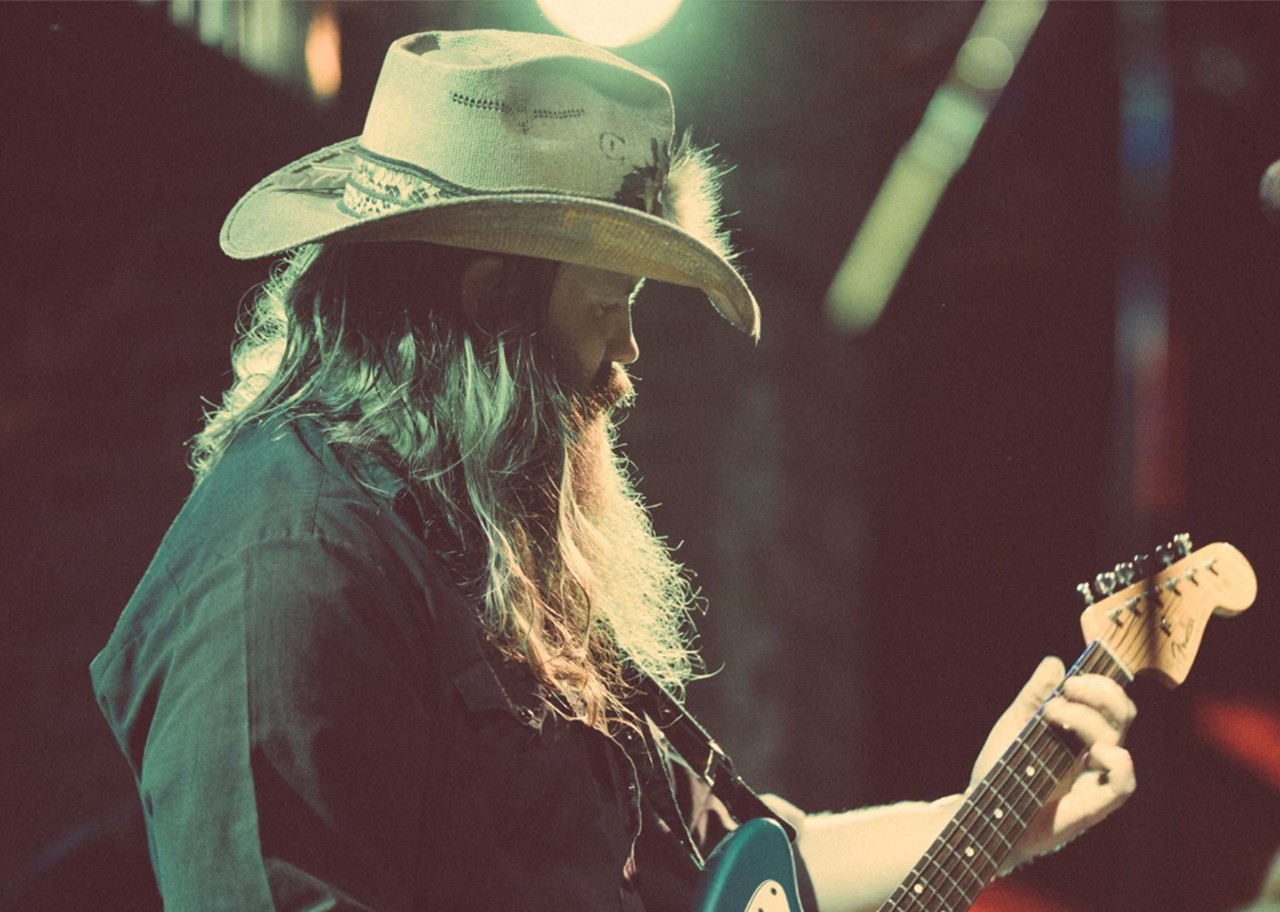 “I recorded this on the day a friend of mine passed away from pancreatic cancer. He was the same age as me; we played Little League together, stuff like that,” Stapleton expressed. “He was 38 years old.”

Watch the singer-songwriter’s powerful performance below!

As fans may remember, Stapleton debuted “Broken Halos” alongside wife Morgane during Dolly Parton’s Smoky Mountains Rise: A Benefit for the My People Fund telethon back in December.

Last week, the country star shared that he will release his sophomore studio album on May 5th and will be kicking off his All-American Road Show Tour on the same day. The tour will feature country acts Brothers Osborne, Lucie Silvas, Anderson East, Brent Cobb, and Margo Price as special guests.

Presale and VIP info at StapletonFanClub.com (link in profile).

Also announced last week, Stapleton was nominated in three categories at the 52nd Annual ACM Awards, including ‘Male Vocalist of the Year,’ ‘Song of the Year ‘ for “Tennessee Whiskey” and ‘Video of the Year’ for “Fire Away.”

Share this tidbit with others who would connect with this moving tune!