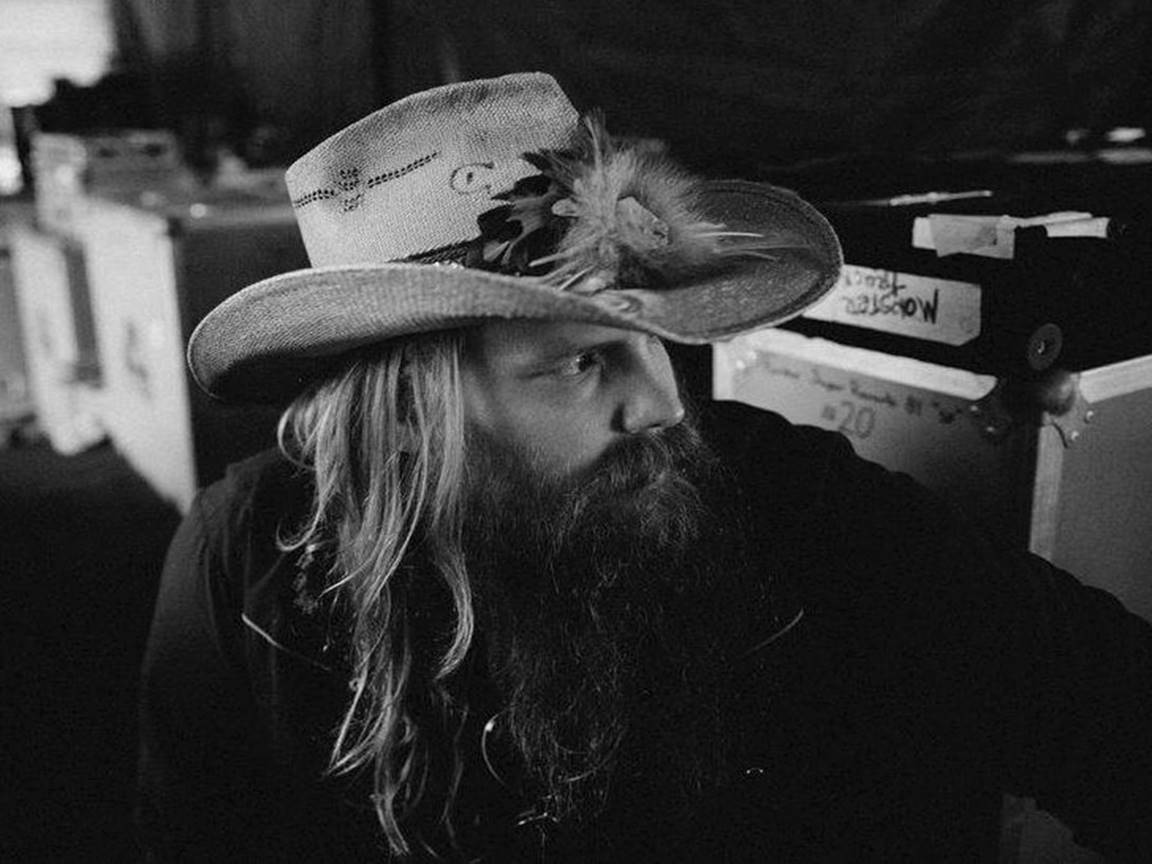 ‘From A Room: Volume 1’ promises to be the most successful album from country music superstar Chris Stapleton to date. More here!

Country music singer-songwriter Chris Stapleton exploded onto the country music scene in 2015 with his double-platinum debut solo-album Traveller. The “Tennessee Whiskey” singer seemed to have come out of nowhere, but in actuality Stapleton had been writing and performing in Nashville for almost a decade.

The album was recorded in the iconic RCA Studio A in Nashville, hence the name, which hosted such previous talents as Elvis Presley and Dolly Parton and contains nine new songs including a Willie Nelson cover.

Stapleton has had to adjust to all his success in the past two years, but the talented songwriter has stayed humble in his outlook. In a recent interview with CBS, Stapleton talked about his view on making music.

“I don’t see myself as some kind of fightin’-the-good-fight guy. But I always feel like if you don’t like one kind of music or the other, it’s just not for you. I’m only worried about what I’m doing or how I present music. I just try to do things I want to listen to, and I think that’s what everybody else is try doing, too.” Stapleton said.

Enjoy his take on Willie Nelson’s “Last Thing I Needed, First Thing This Morning” below!

Share this well-deserved accomplishment with other fans of this talented Kentucky native!